One of the best parts of being a Utah photographer is all the incredible mountains around us!! Mountain top formals are my absolute FAVORITE and it’s not hard to see why! 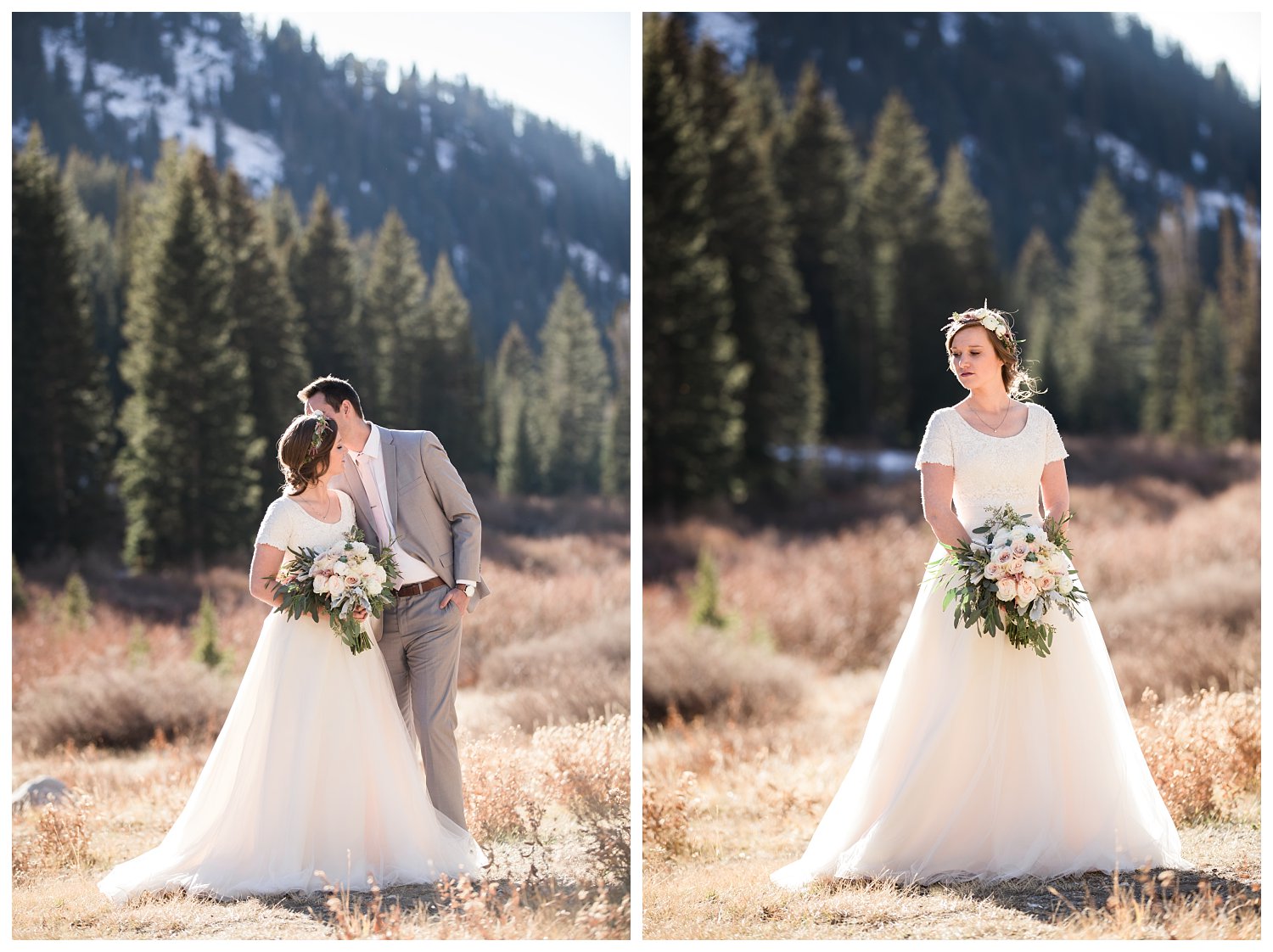 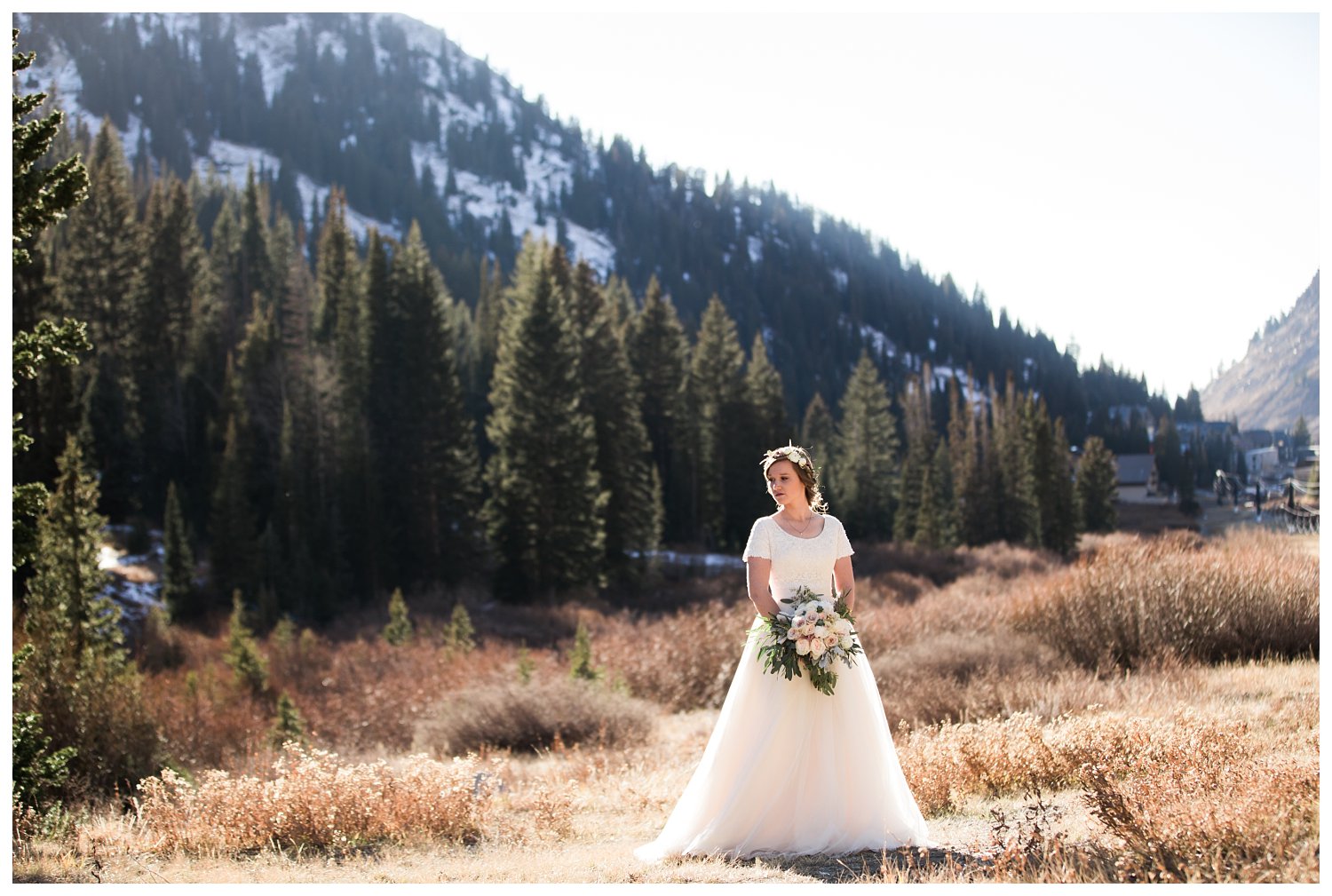 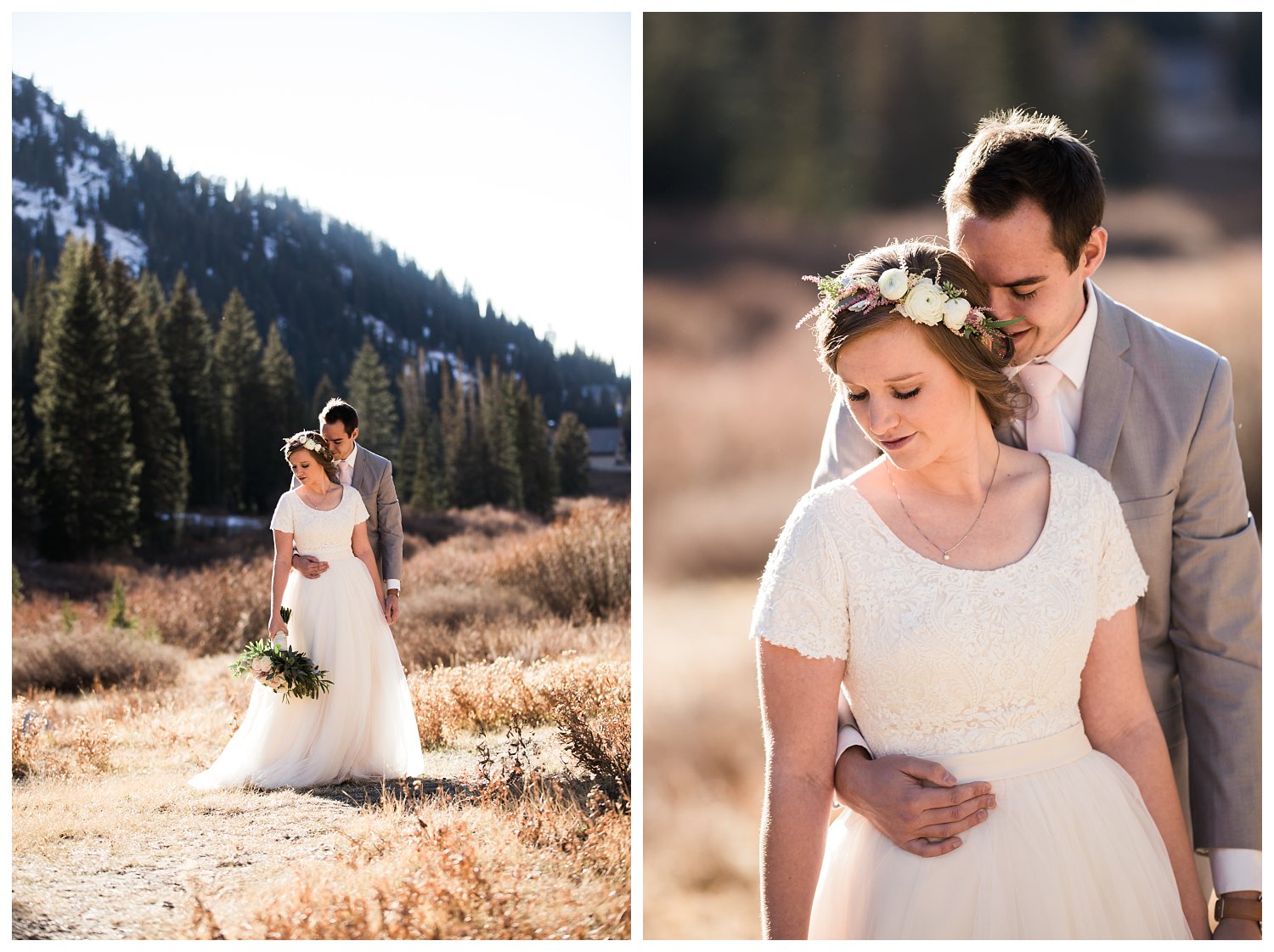 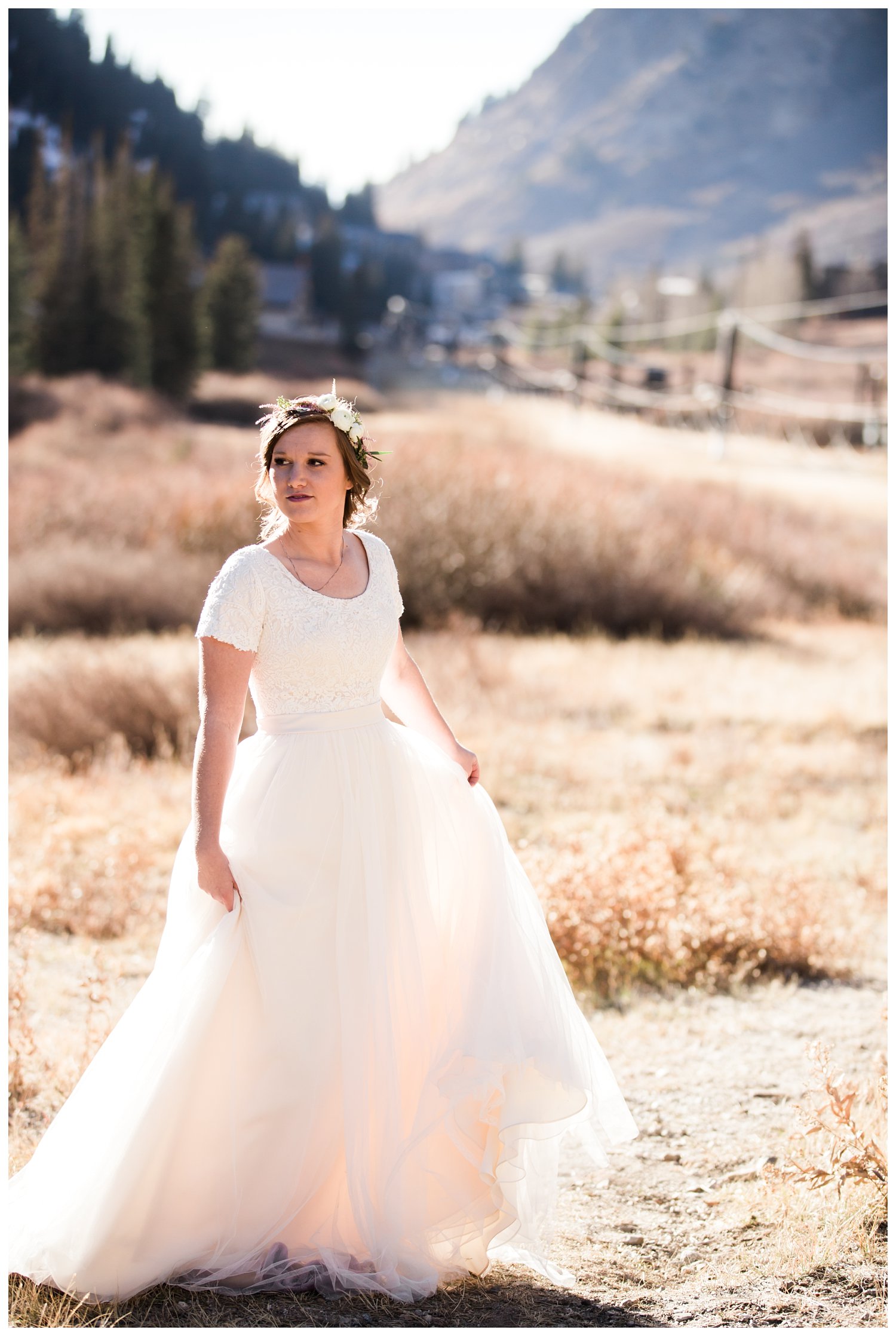 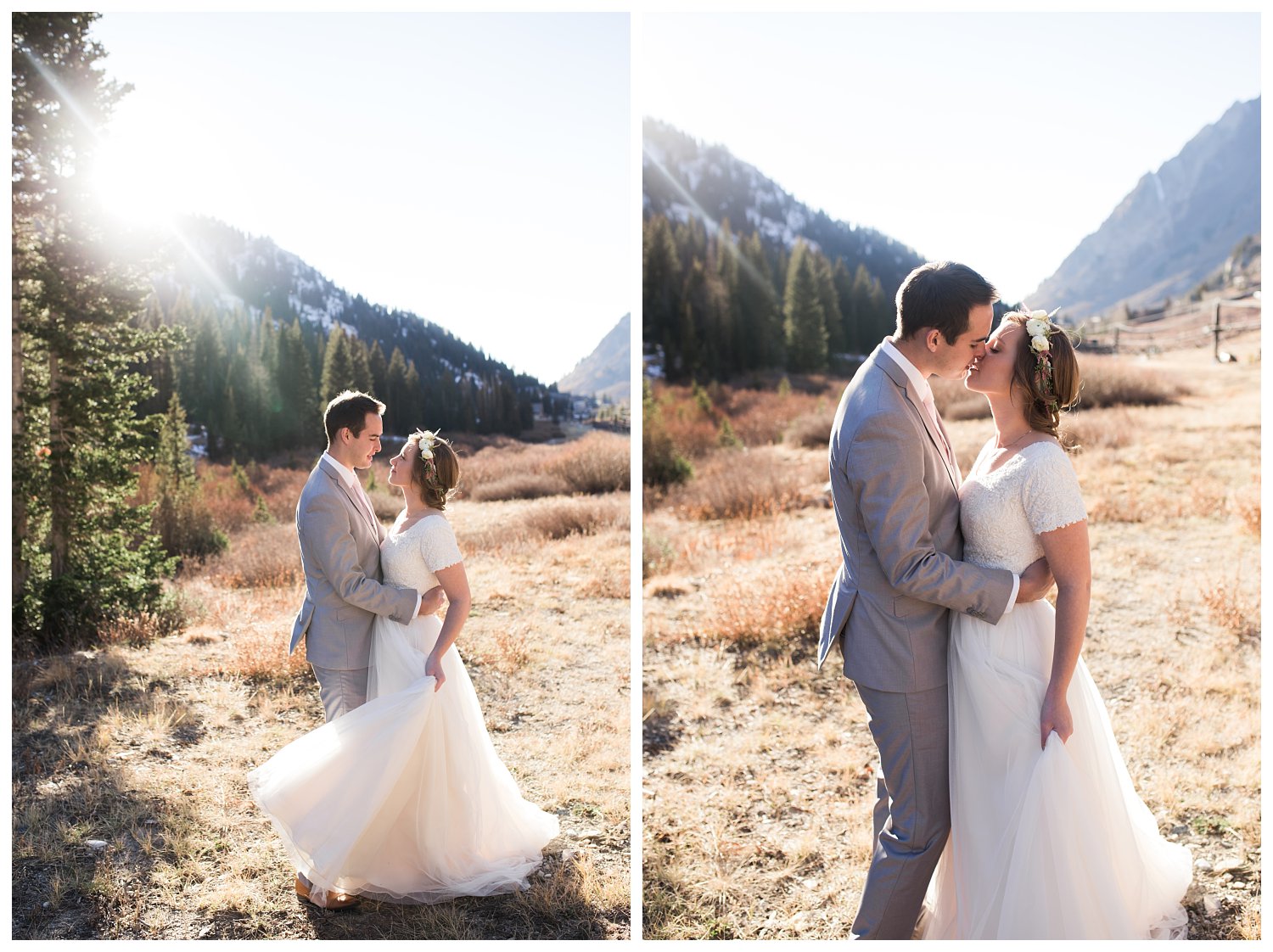 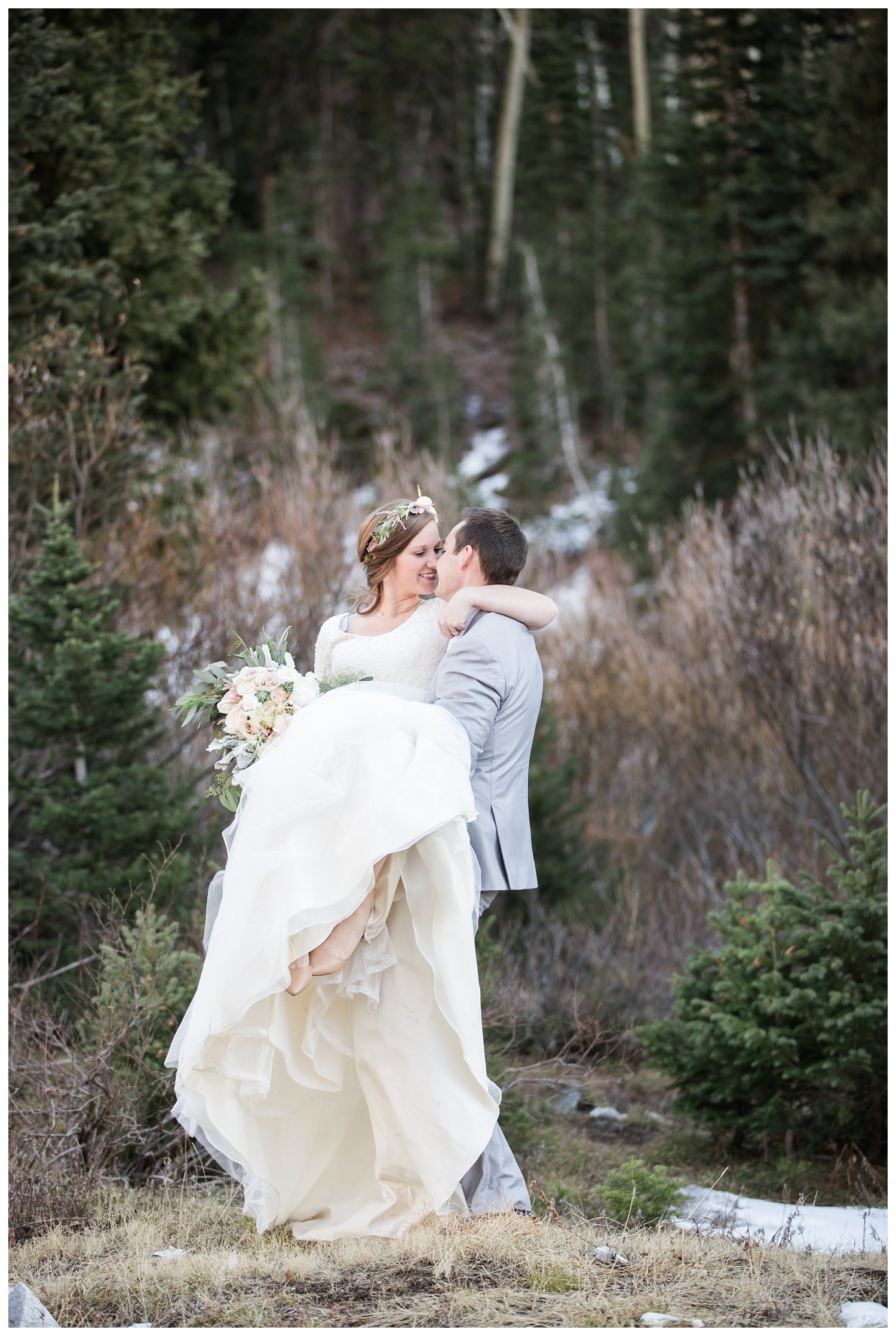 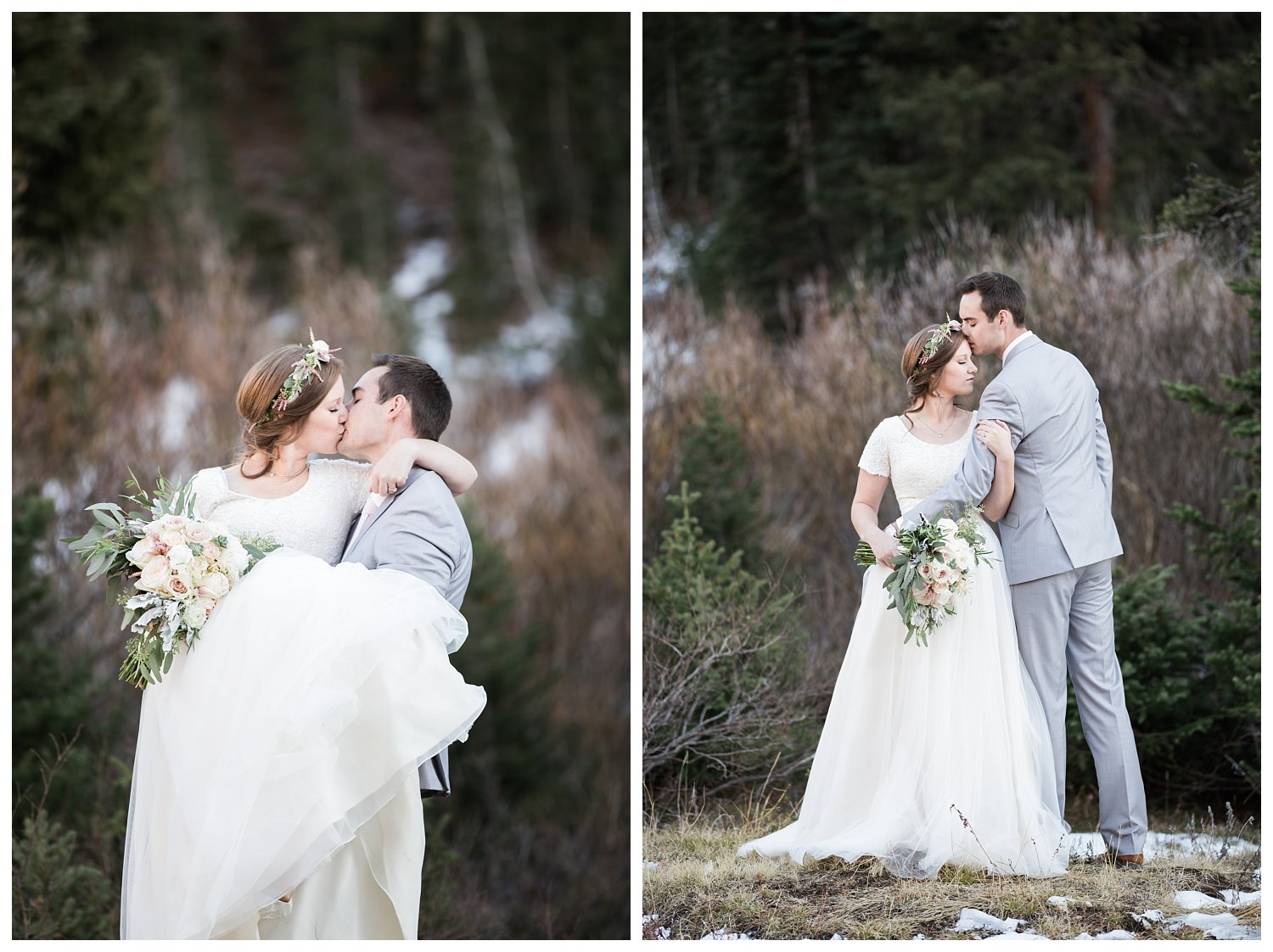 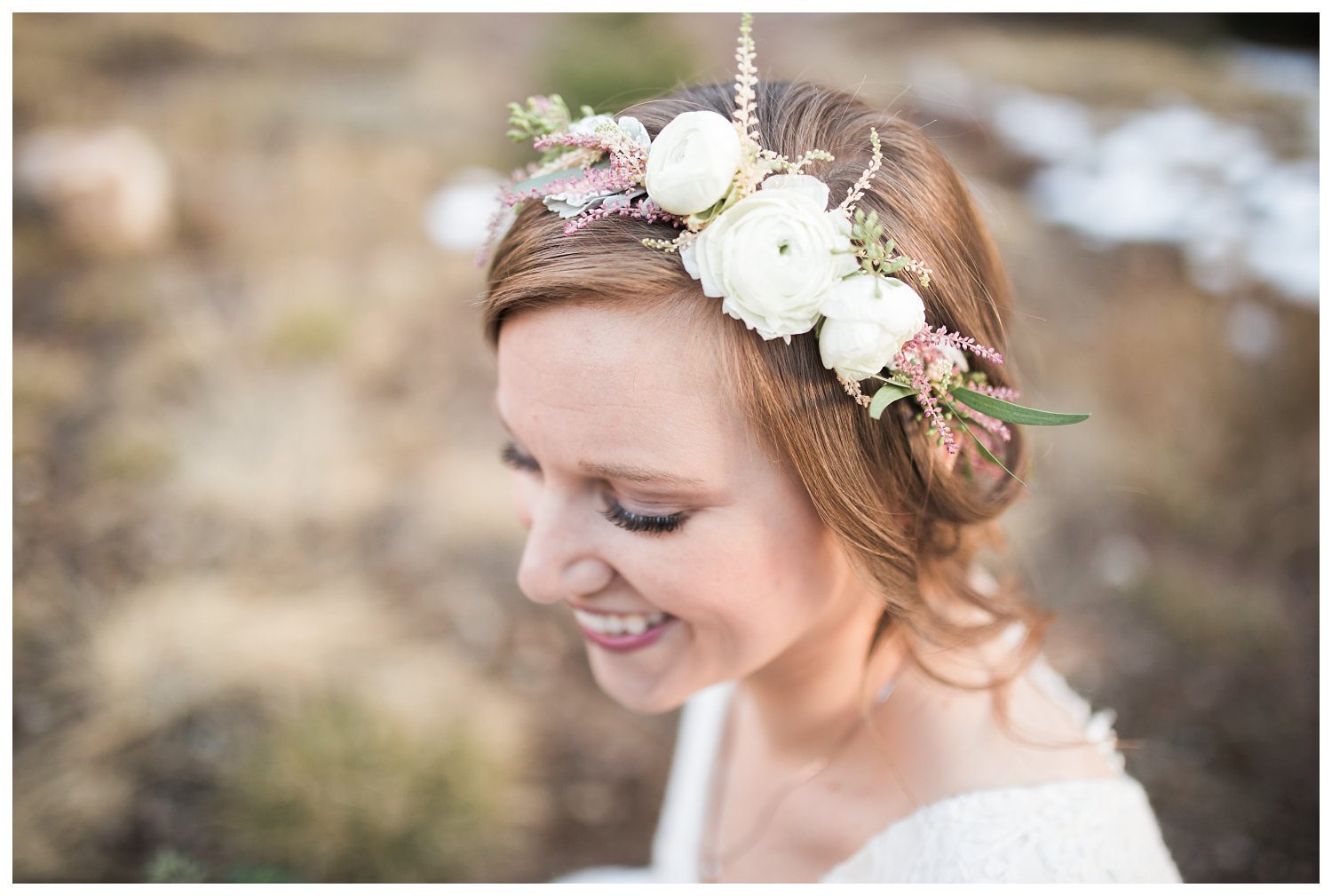 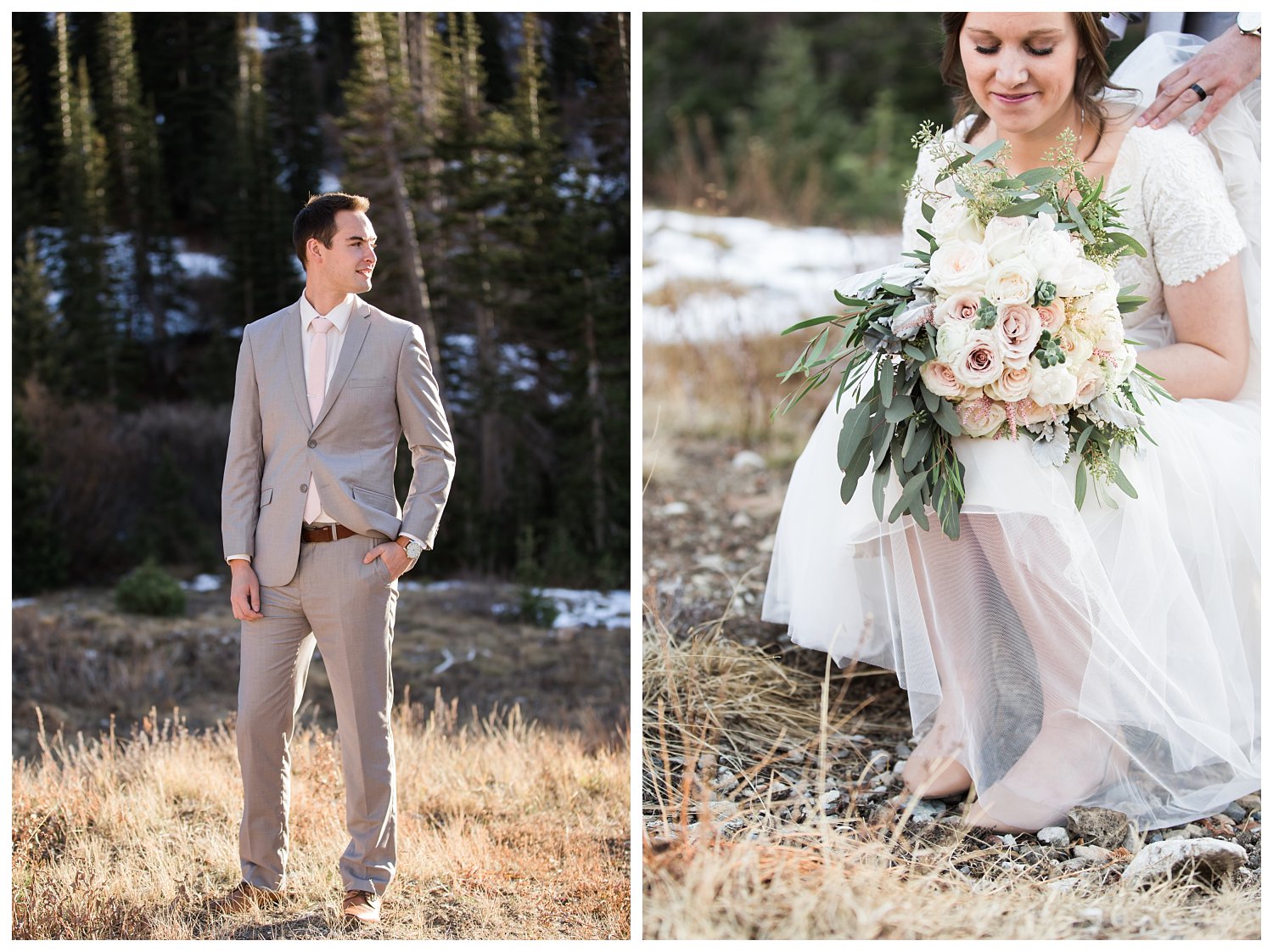 When Tyler proposed, it wasn’t just your typical get down on one knee and pop the question. He made Aleigh work just a little. One Sunday afternoon Tyler informed Aleigh that he would need to drop her off early because he was meeting with her dad to ask for her hand. Aleigh was over the moon! Once she was dropped off, she quickly received a text from Tyler telling her to look under her kitchen sink. To her surprise, she found a little puzzle of a puppy that she had to put together and in the dark too, because the power was out. On the back of the puzzle was her first clue which led her to Tyler’s mailbox. In the mailbox she found a crossword puzzle he had made – all the clues were about them. The next step was decoding an address which happened to be the place of their first date. The final clue let her to a special place where they used to lay in a hammock, looking at the stars. When Aleigh arrived, twinkle lights lit up all around her with pictures of them hanging from the surrounding trees. On the ground, more lights formed a heart. From behind the trees, Tyler emerged with a dozen roses and an adorable smile. He was so nervous that he actually dropped the ring! And of course he asked for her hand, and of course she said yes. 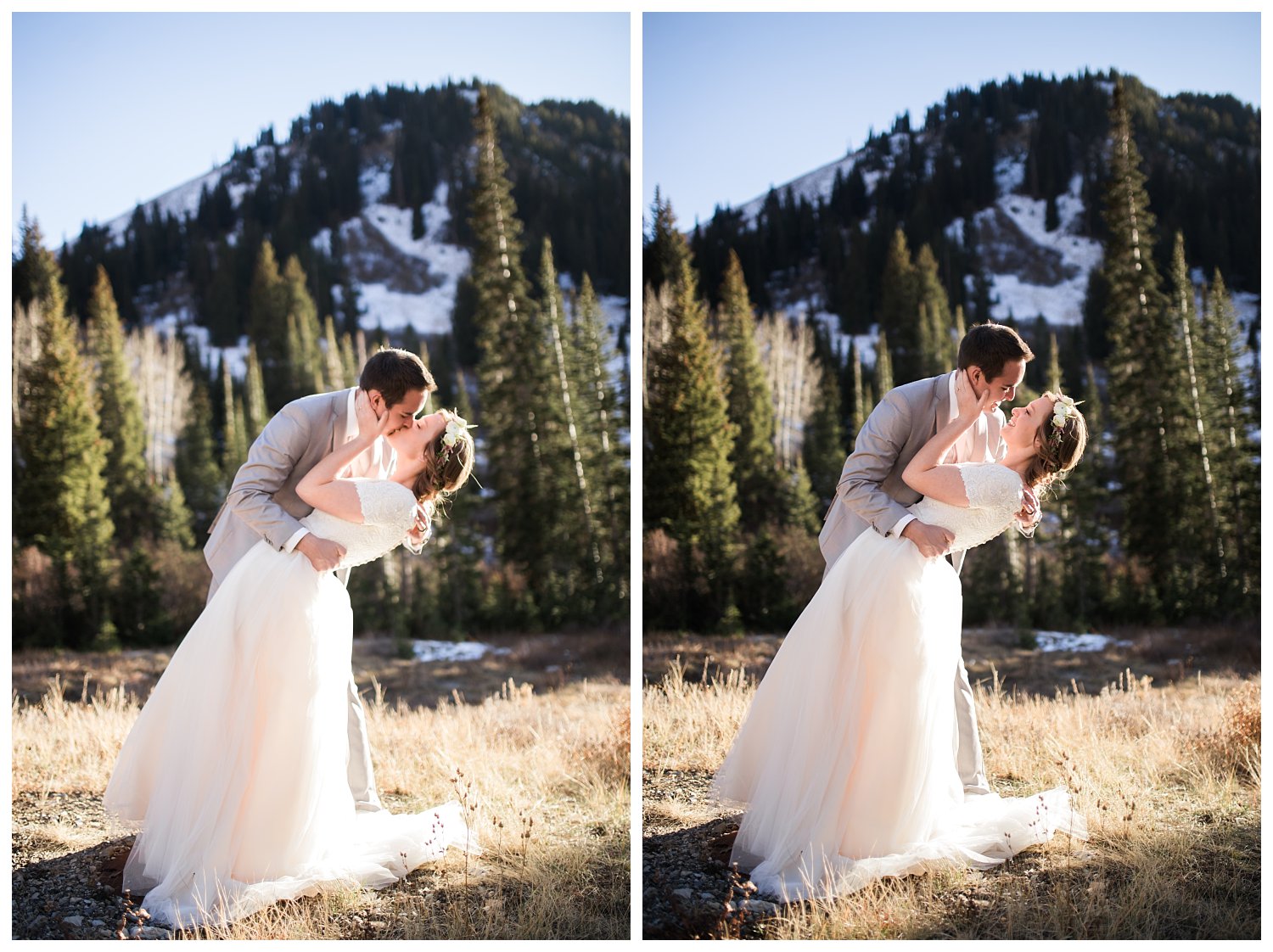 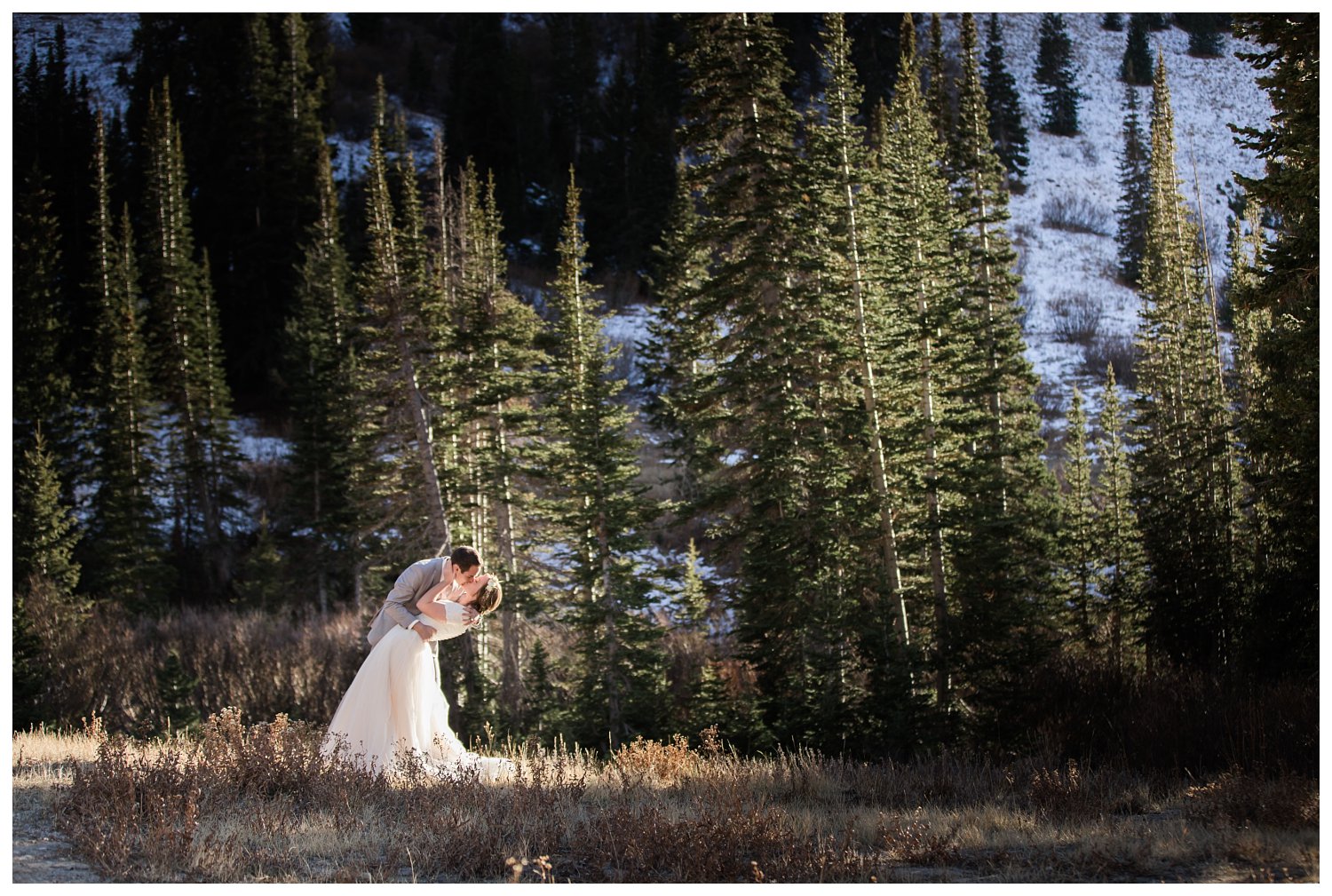 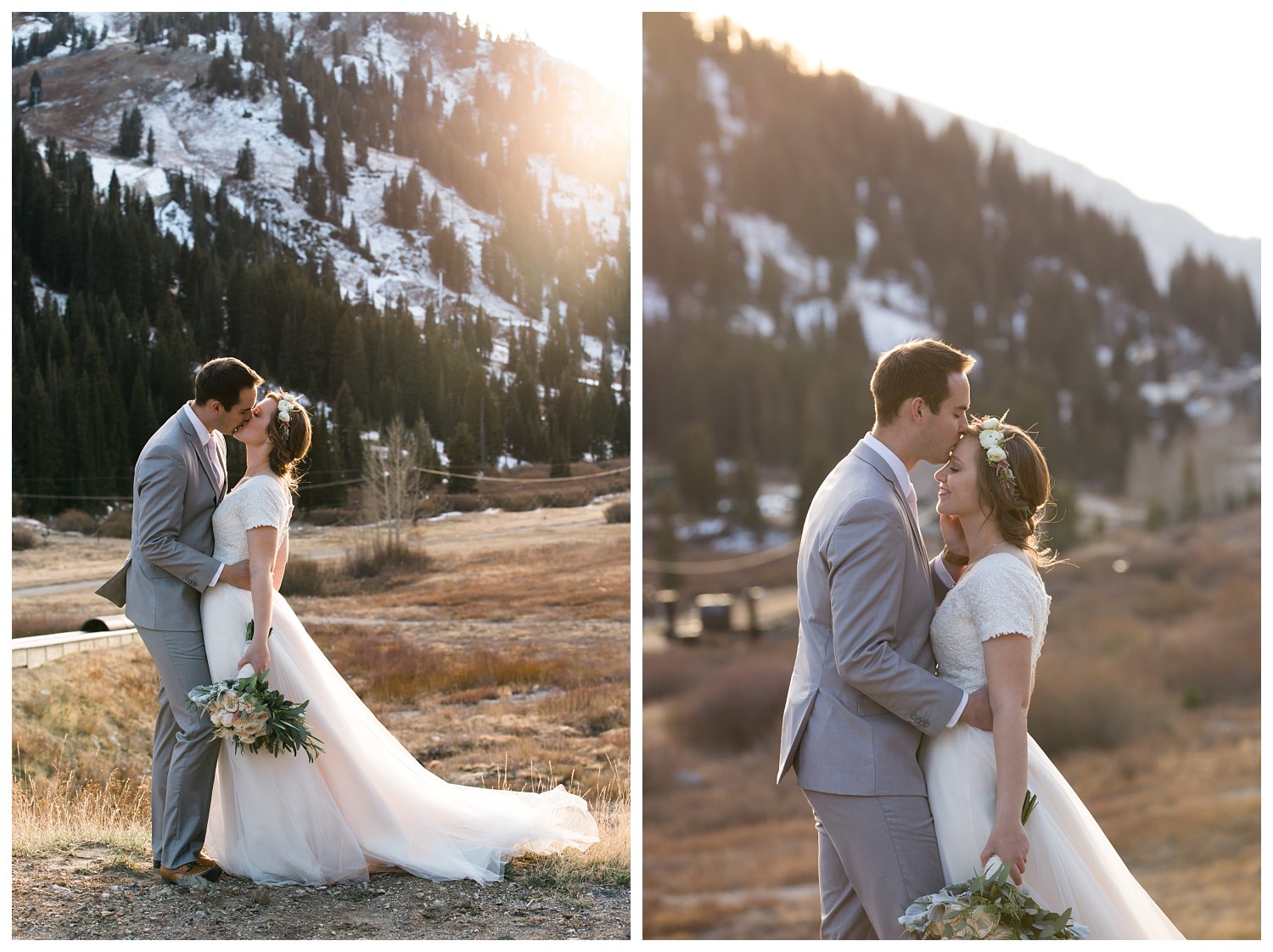 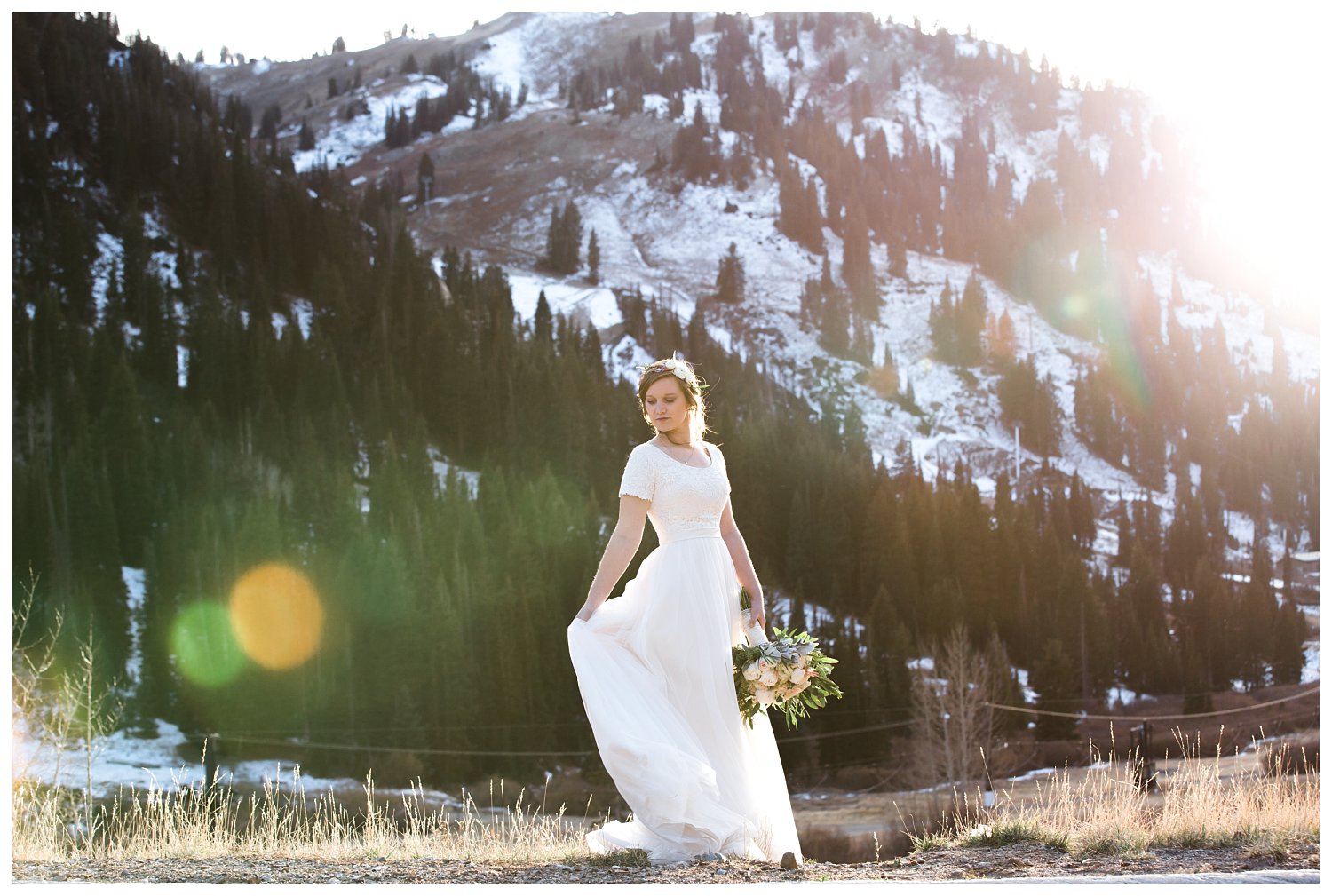 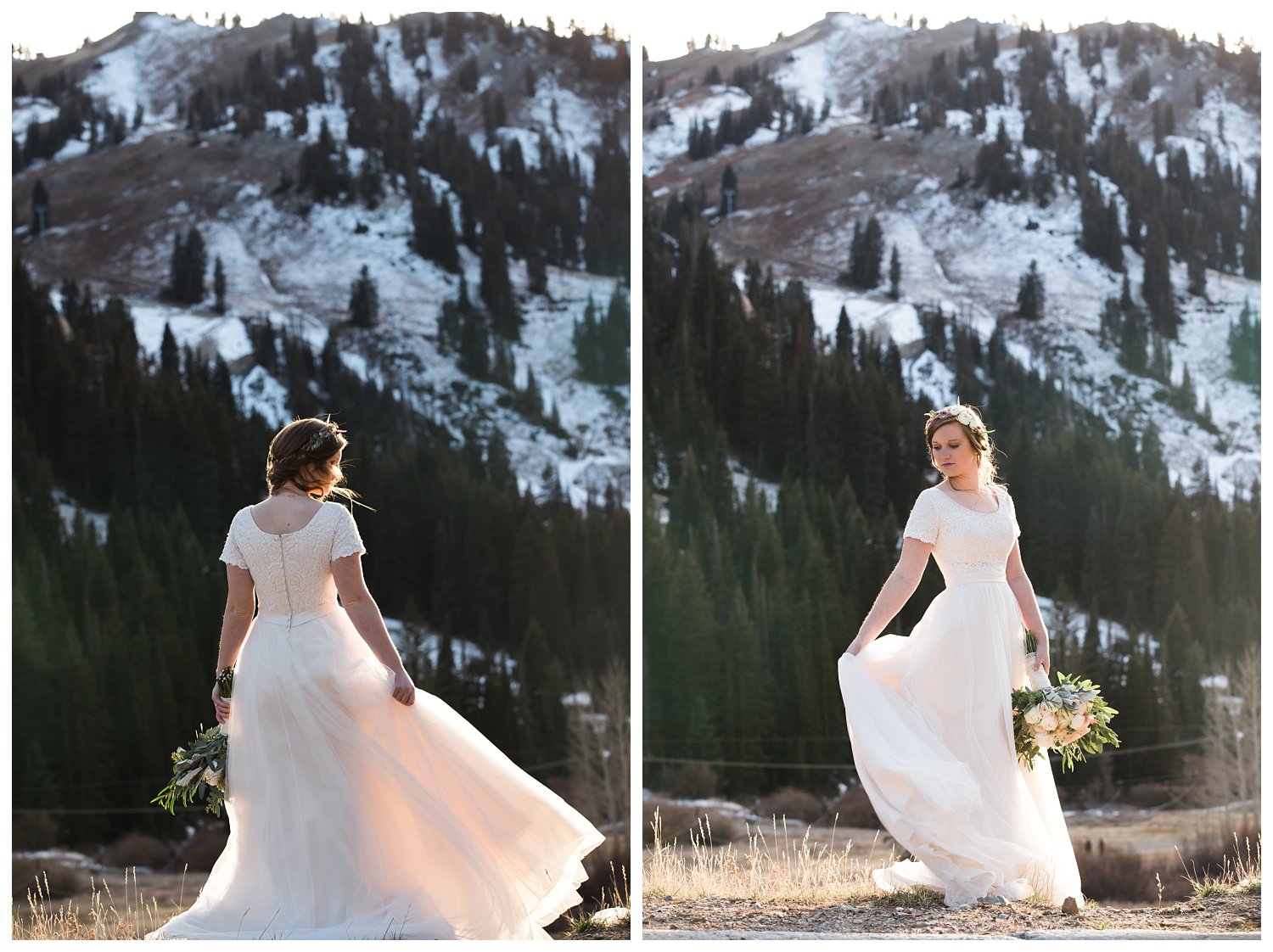