How I Crossed Paths with the Man of My Dreams

I keep getting asked by people how me and Joseph met! So here’s the story!

A little over a year ago I moved back home to Utah from Seattle and started playing and having lots of fun with my family. We loved going to Weber games so we could watch my brother cheer and stunt. My mom and brother kept telling me that I needed to meet this amazing guy on the team and my mom actually tried several times to introduce me but I just dodged it because it felt awkward. What was I going to say?! “Hi.”  ……crickets….. 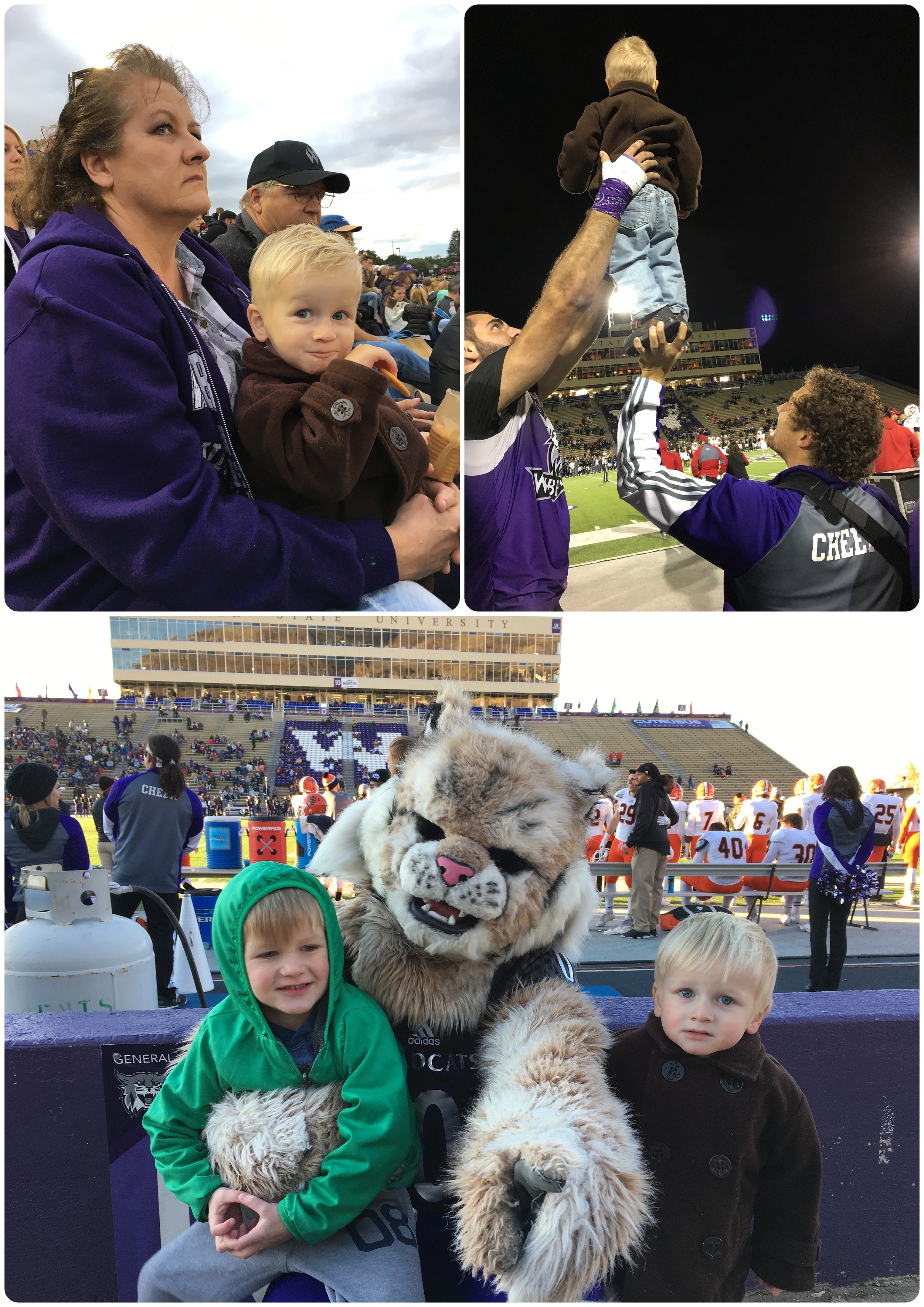 So the year ticked on. Then one day after the end of the last football game of the season, Richie told me that they were going to be hanging out with Joseph because he had just been broken up with and was super depressed. I jumped on the opportunity. My mom GLADLY took the boys because she had been wanting me to meet him since the day he sat down and played her piano so I took off with my brother and several other cheer leaders. We all ended up babysitting at the coach’s house, but not Joseph. I asked Richie “Hey! Where’s Joseph?!” Richie said “CRAP!!! We forgot him!!!” Hahahaha so off he went to pick up Joseph.

Joseph arrived, sat down on the couch, and pretty much sat there staring at his feet. (I’m sure he just LOVES this part of the story.) I tried to make some small talk with him but he just wasn’t interested and I understood. Breakups suck…. So I went into the kitchen to eat some pizza with my brother. We were just laughing, because that’s what I do with my brother, when Joseph was forced into the kitchen by another cheer leader to eat some food. After some time, my brother’s contagious laugh helped him warm up a little and he opened his mouth to talk to me. He said, “I’m trying to figure out how you fit in here. You aren’t a cheerleader…” I just laughed, I was the ONLY one there who wasn’t on the cheer team. I told him I was Richie’s sister and we finally got talking.

I was completely blown away as I asked question after question about his likes and interests because they were identical to mine!! I couldn’t believe how much we had in common. We continued to talk, and talk, and talk. We talked for 5 hours that night until 3 in the morning. And we talked about all sorts of things! He shared with me some of the hardships he was experiencing and I shared mine. We shared our hopes and concerns in life and our desire to find goodness and love. Neither one of us viewing the other with interest to date, just having a wonderful, open, vulnerable, and authentic conversation with someone who would listen, understand, and support.

It was an amazing night. One, that neither of us will ever forget because it was the very beginning. We both walked away that night unable to get the other out of our minds. We both wanted the other to be happy and developed a mutual respect and concern for the other that night.

About a week and a half later, I just checked in with him to make sure that he was finding happiness after a hard break up and kinda went into therapist mode, giving him tools to help him work through things. (I do that from time to time….. It’s my psychology back ground kicking in.) And oohhhhh so slowly, we started to talk more and more. And I made sure to go to EVERY basketball game, just to make an appearance and try to keep my foot in the door.

Joseph has some pretty sweet hook ups through cheer so at one of the games, Waldo the wild cat came and put a pizza in my lap. That was awesome. Then there was the UVU game. My sister is on the ballroom dance team out at UVU so I “went to the game with her.” Lets be real here, basketball isn’t that great. I went to see Joseph and he was so surprised to see me there! Half way through the game he came out of the back with a massive, hideous poinsettia that was filled with candy and gave it to me and my sister. My heart may have exploded and my face may have turned cherry red, not sure. Then at the end of the game, he came to give me a hi-five and then walked away. He got pretty far away, then he stopped. Turned around, and came back to give me a hug. At that point, I was positive that he was interested and I’m not sure I’ve ever been so happy and giddy!!! He basically made my life that night, and has continued to make it ever since. 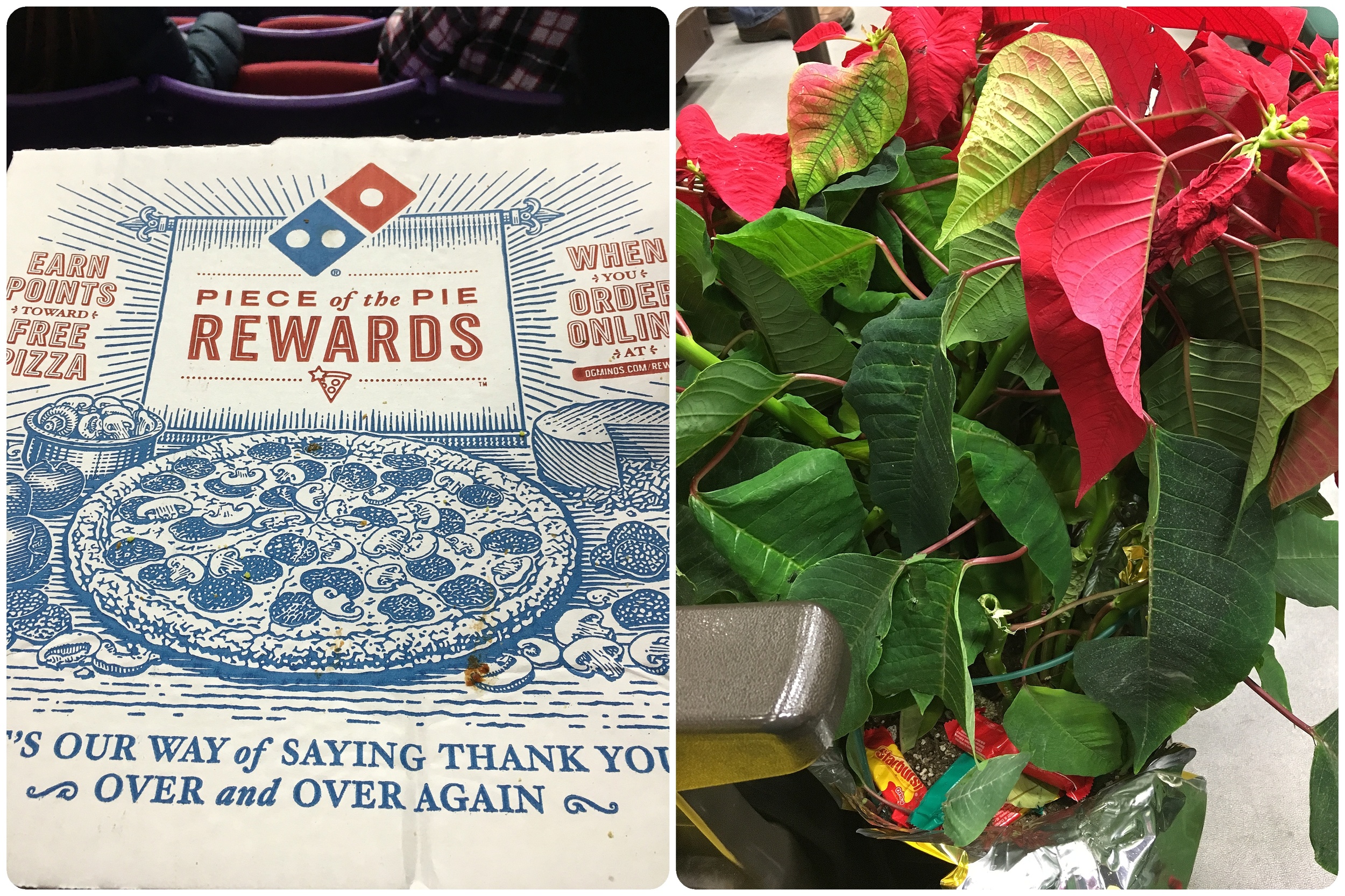 It took over a month before we started to actually spend time with each other, but as soon as we did, we couldn’t stop. If he wasn’t at school, work, or cheer, we were together. Pretty soon his mom started asking “Where are my pretend grandchildren??”

The first thing we ever did together was snowboard so snowboarding is kind of our thing. We got to go a lot and it was amazing every single time. Then the first time Joseph told me he loved me was on a ski lift. He had been waiting forever and just couldn’t hold it in anymore. Same with our first kiss. We were on the slopes laughing together and then he told me he loved me and he kissed me. So snowboarding is kind of special to us. If he could have proposed while snowboarding, he would have. And just to specify, that is Joseph all wedged up against that tree. I have NO idea how that happened. The nose of his board is clear down in the snow!

We went to temple square with the boys and saw the Christmas lights and as the weather warmed up, we took the boys on a bike ride.

We also had some fun trips that we went on. On a random holiday, we jumped in the car and took a day trip down to Moab and hiked Arches and drove around. That was a blast. If you want to see more from our Moab trip, click here: President’s Day Moab Trip

Another random trip was to Reno. Joseph was there cheering on the Weber basketball game in a big tournament so I jumped in my car and took my first road trip by myself as an adult and met up with him. As I was leaving my mom said “Why do you think you can do that?!” I replied “Because I can!!! I have a car, the boys are with their dad, and I don’t have to work!” Joseph ended up talking to me for probably close to 3 hours to help keep me awake on the final stretch to Reno. While I was there, we went shopping, had a fashion show, and found the ring I wanted. To see more from Reno, click here: Reno 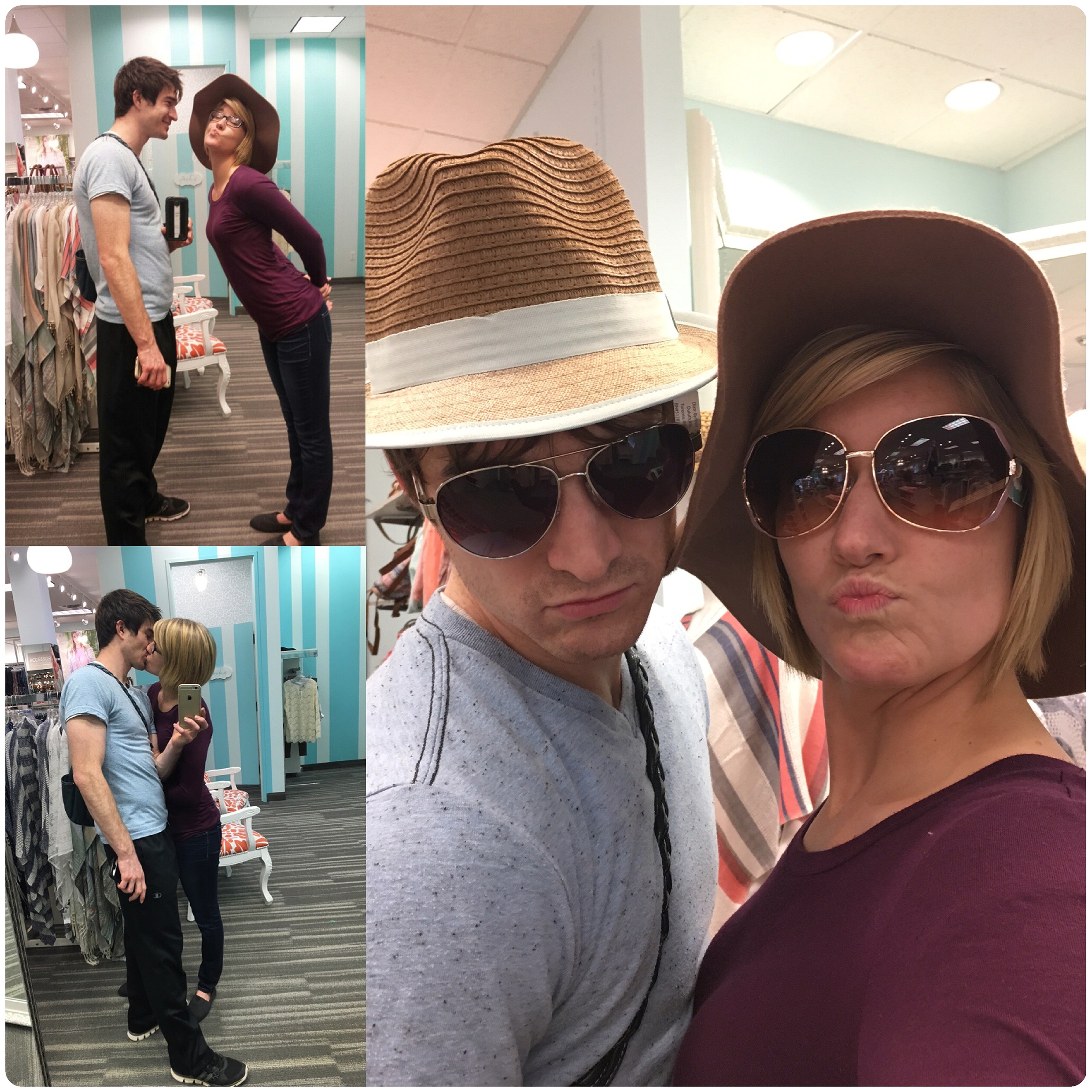 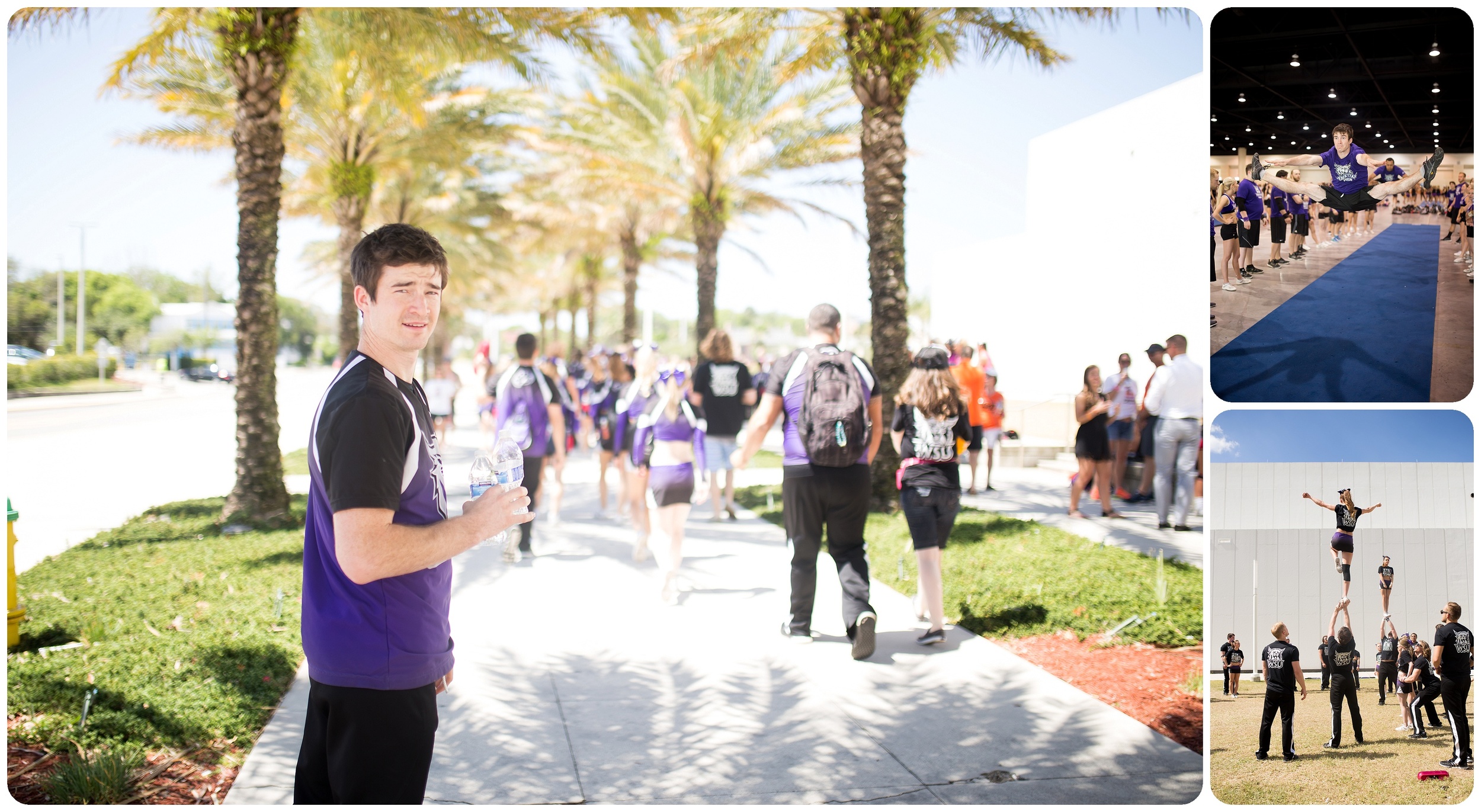 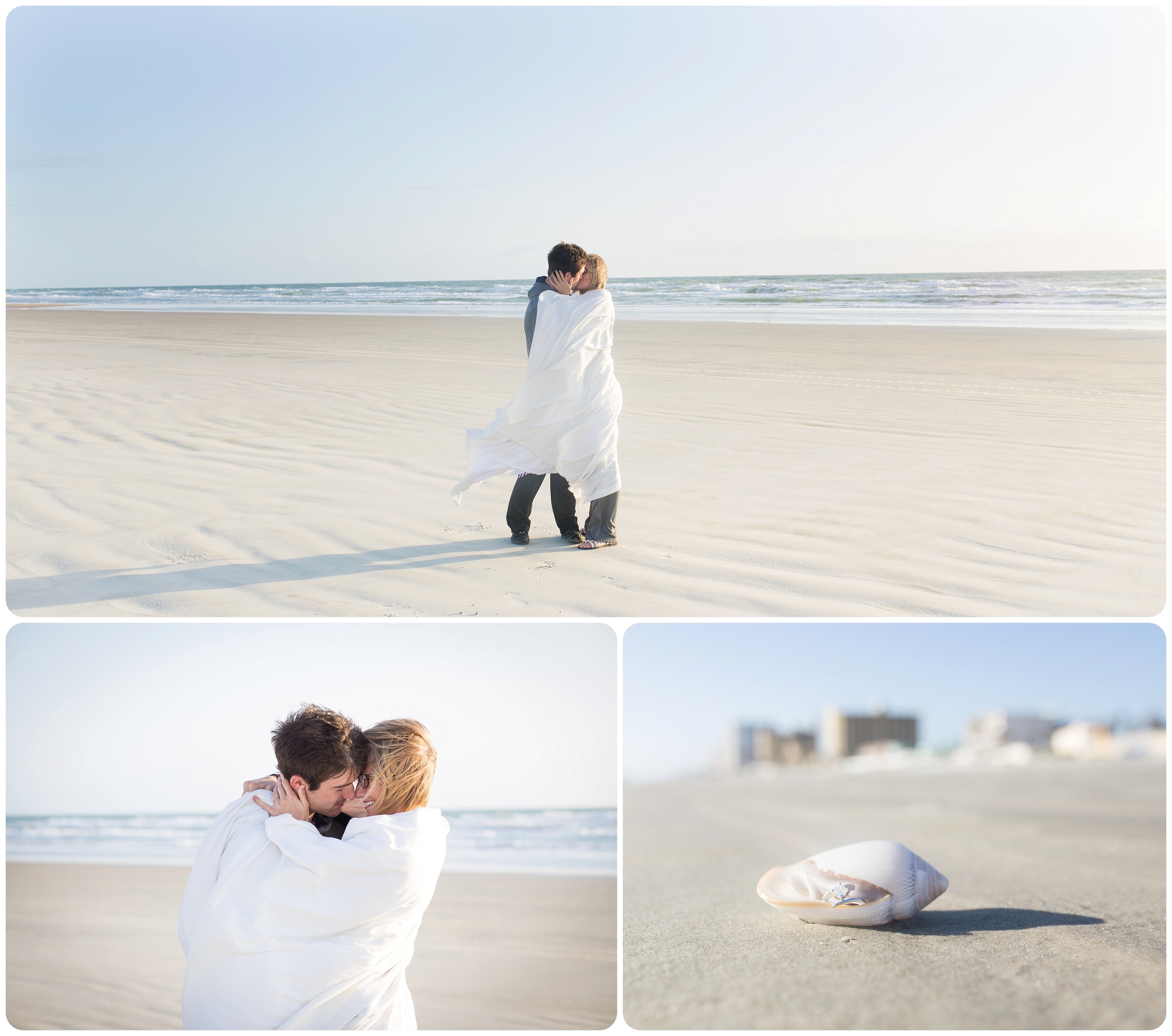 On May 20th, Joseph will be joining my happy little family and I couldn’t be more excited! He is more than I ever imagined I could have and I look forward to all of our adventures ahead of us!! And a special thanks to Joseph’s brother, Anthony, for manning my camera and helping us capture some good family photos! 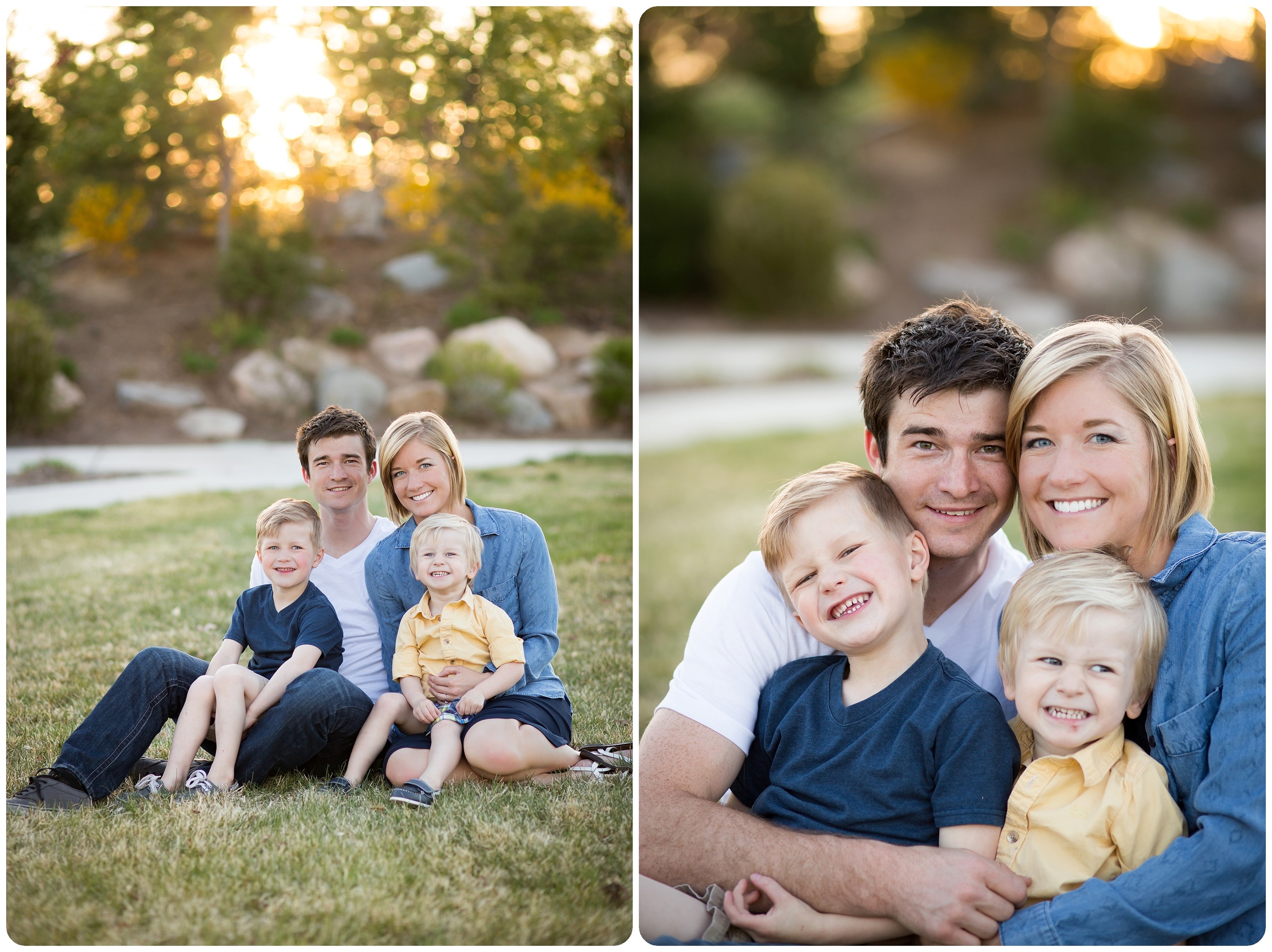 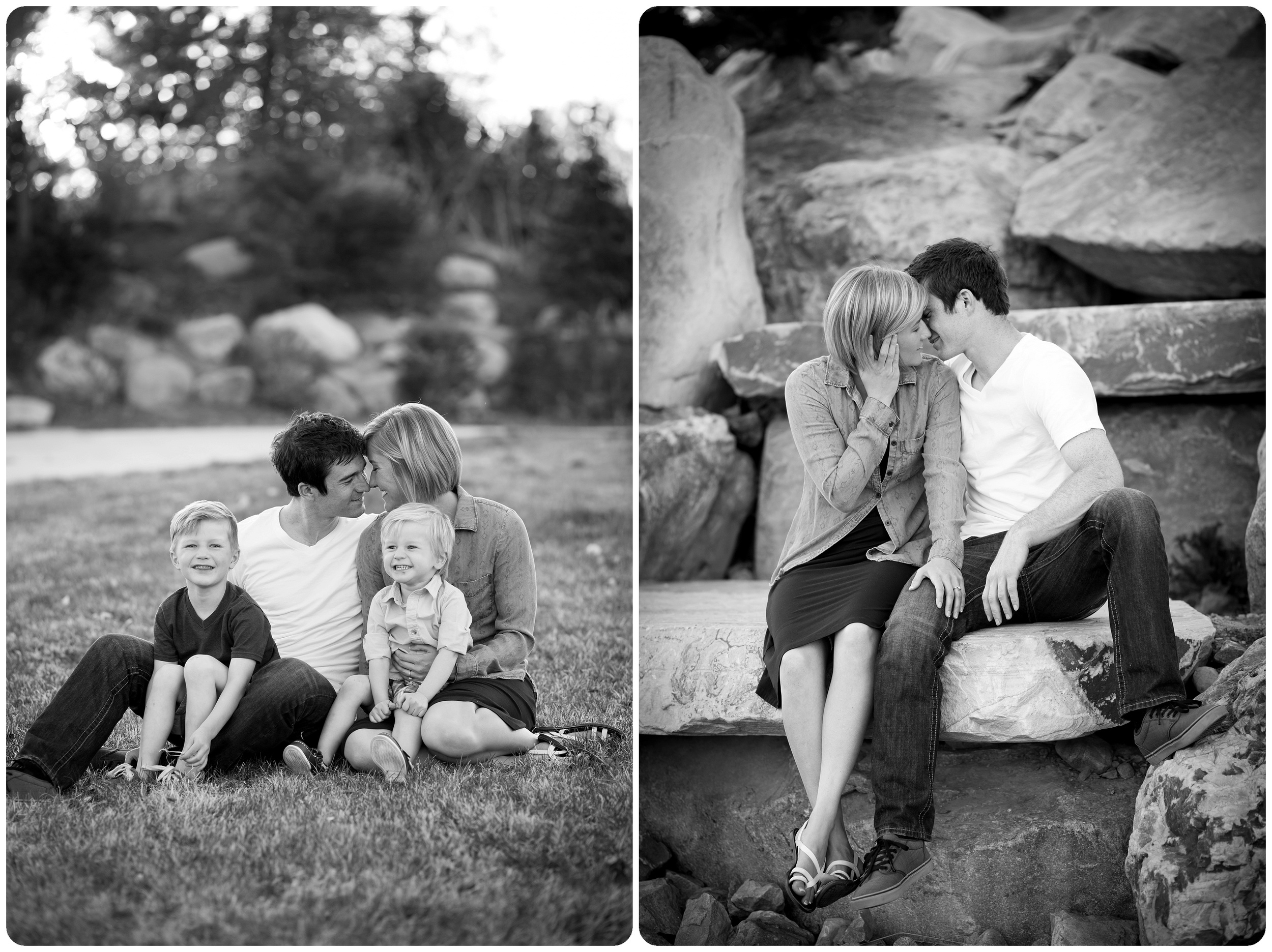 Stay tuned for our engagements that we took up Little Cottonwood Canyon with the fantastic help of my tripod. Here’s a sneak peek!! 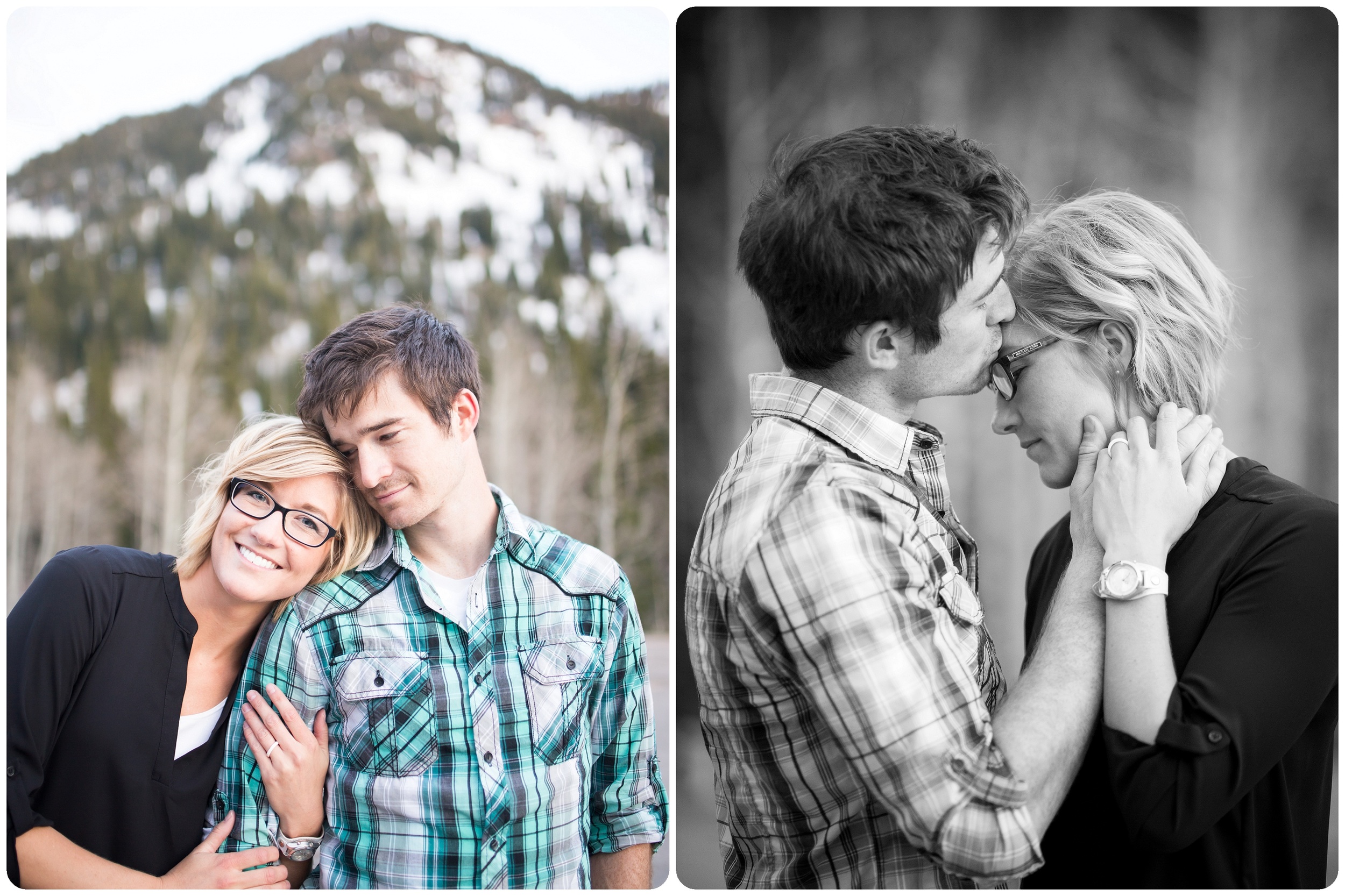