Both raised in different states, their paths would have never crossed had they both not made the decision to serve full time LDS missions and that one decision would change their lives forever. With inspiration from church leaders and guidance from Heavenly Father, they ended up serving in the same mission in Mississippi. They crossed paths towards the end of their missions, serving in the same area, and realized that there was mutual affection. Because they were serving missions, they kept each other at arm’s length. Megan and Alex ended up coming home on the same day and that’s where it all got started.

Before their wedding date, we went to the Ogden temple for their first look and formals. It was so incredibly bitter cold and windy. You can’t tell in the photos, but I was layered up pretty good any my hands were so cold that they hurt! We’d take photos for a little bit and then go inside the temple to thaw out. I couldn’t believe how amazing Megan was. She is such a trooper. 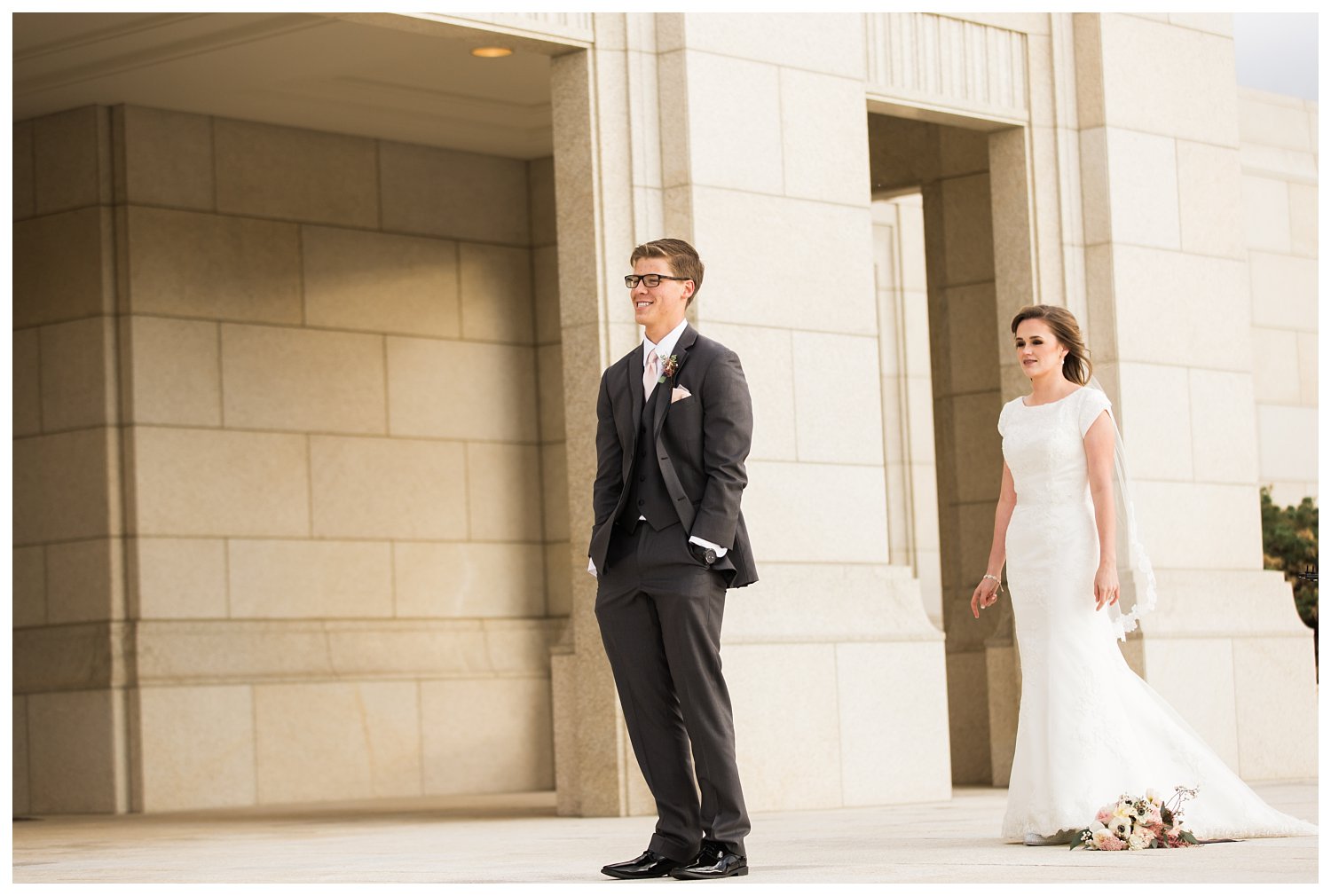 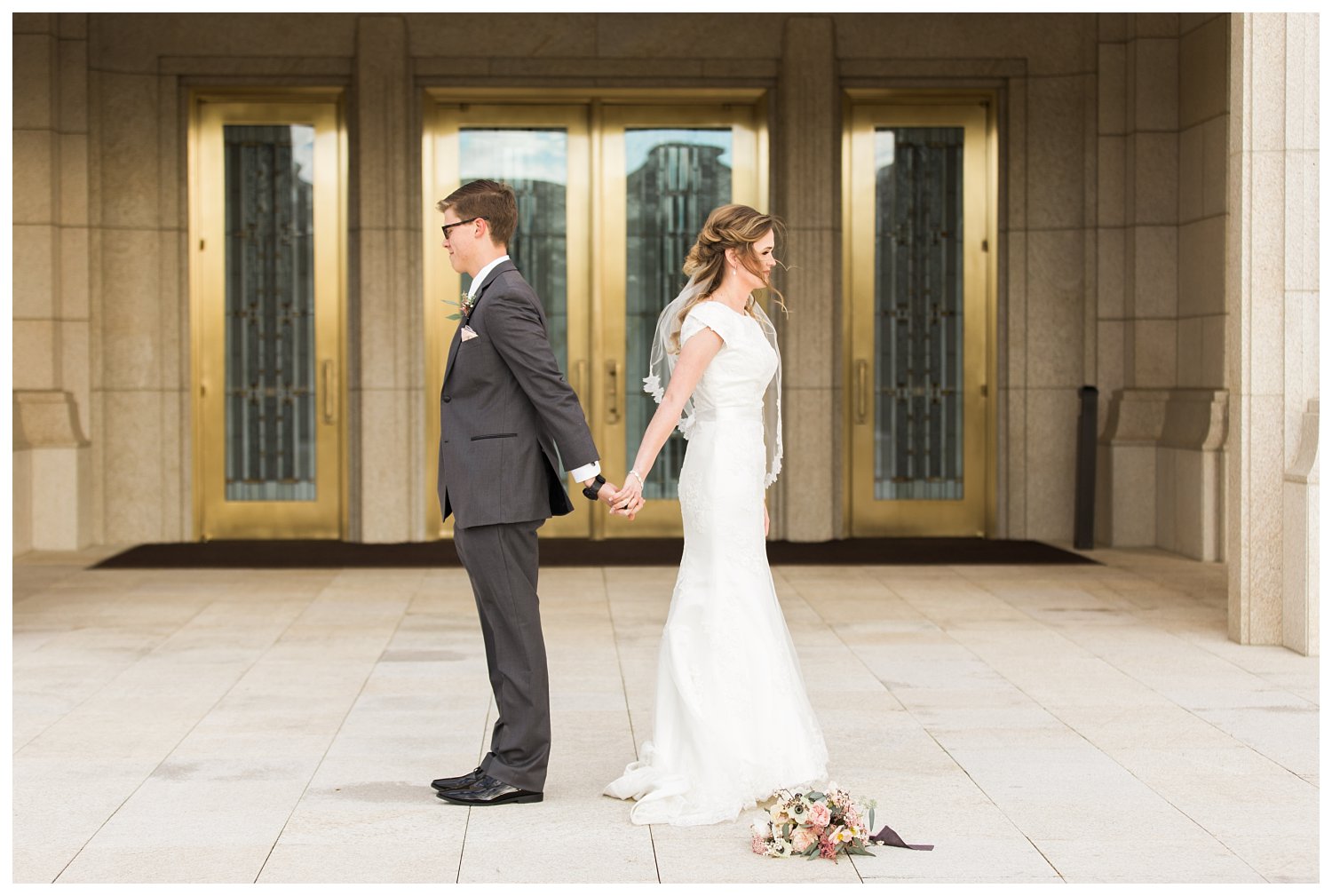 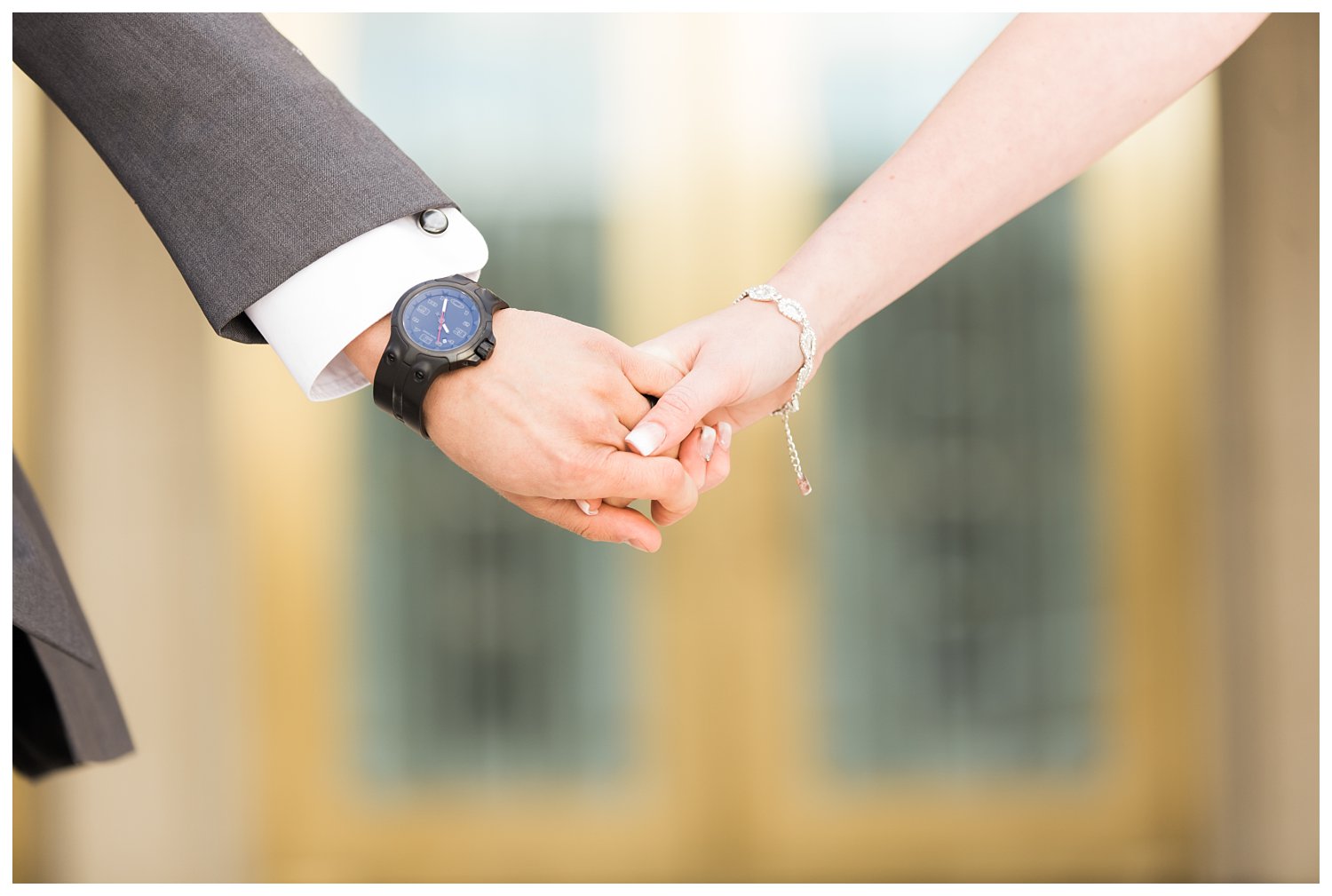 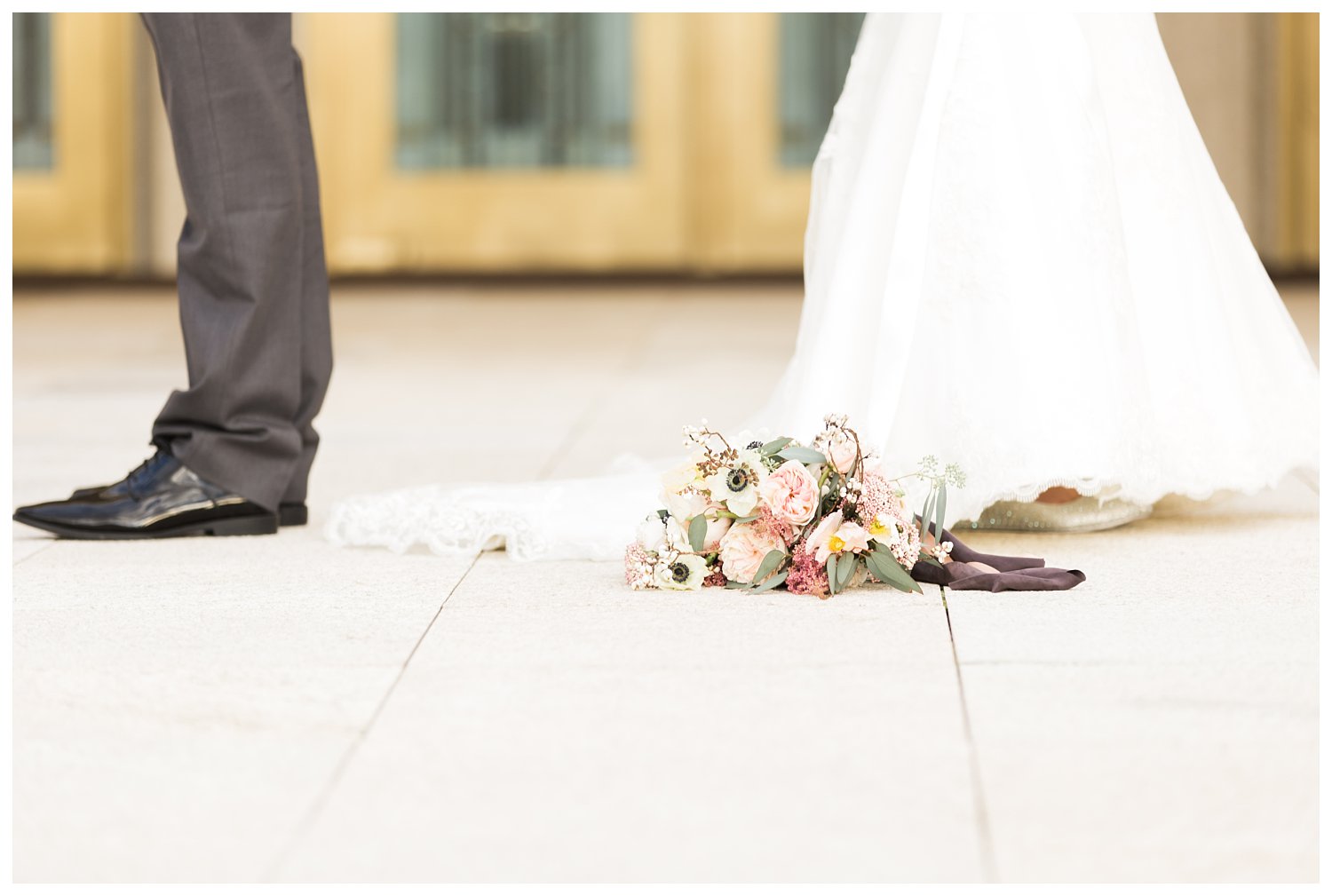 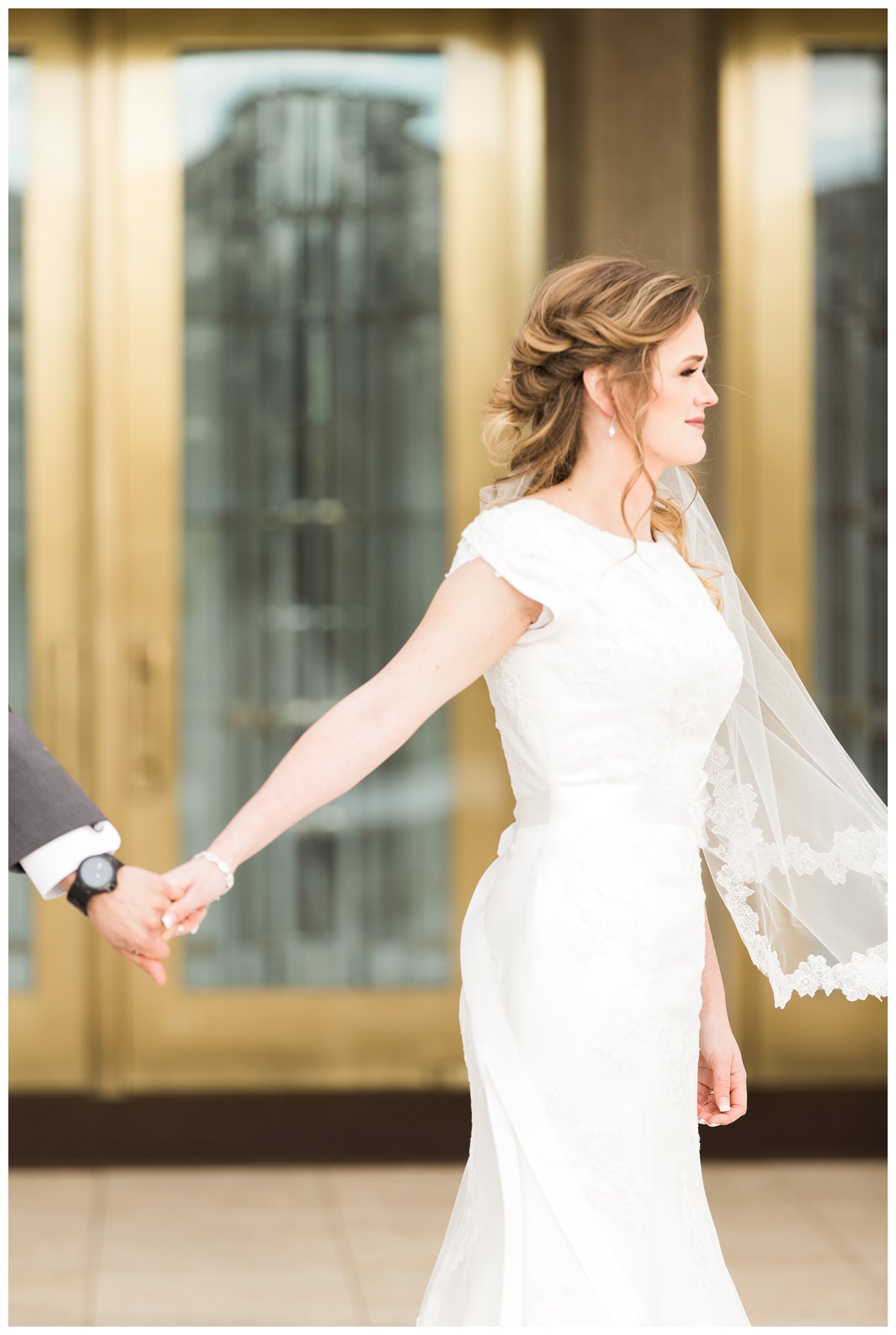 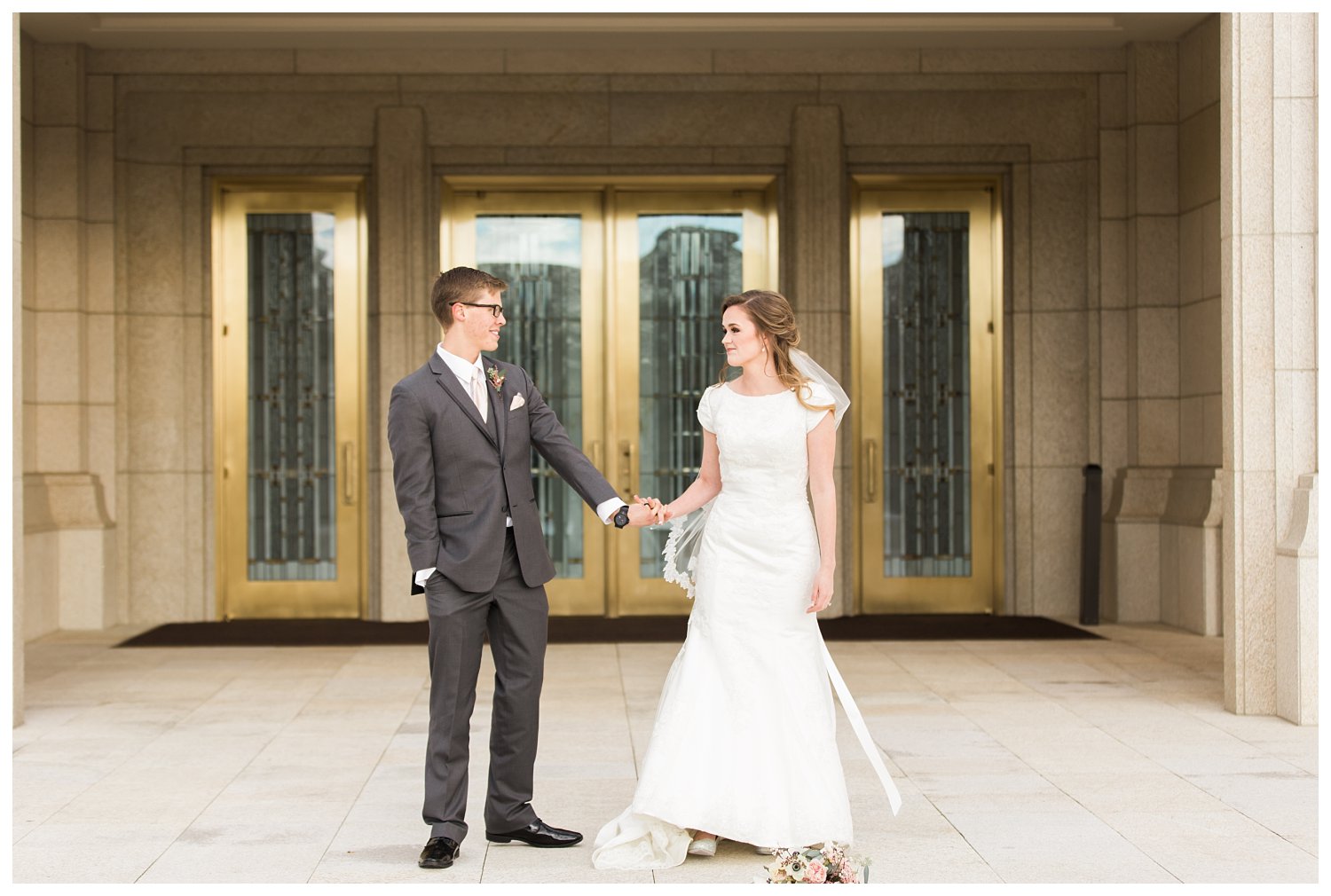 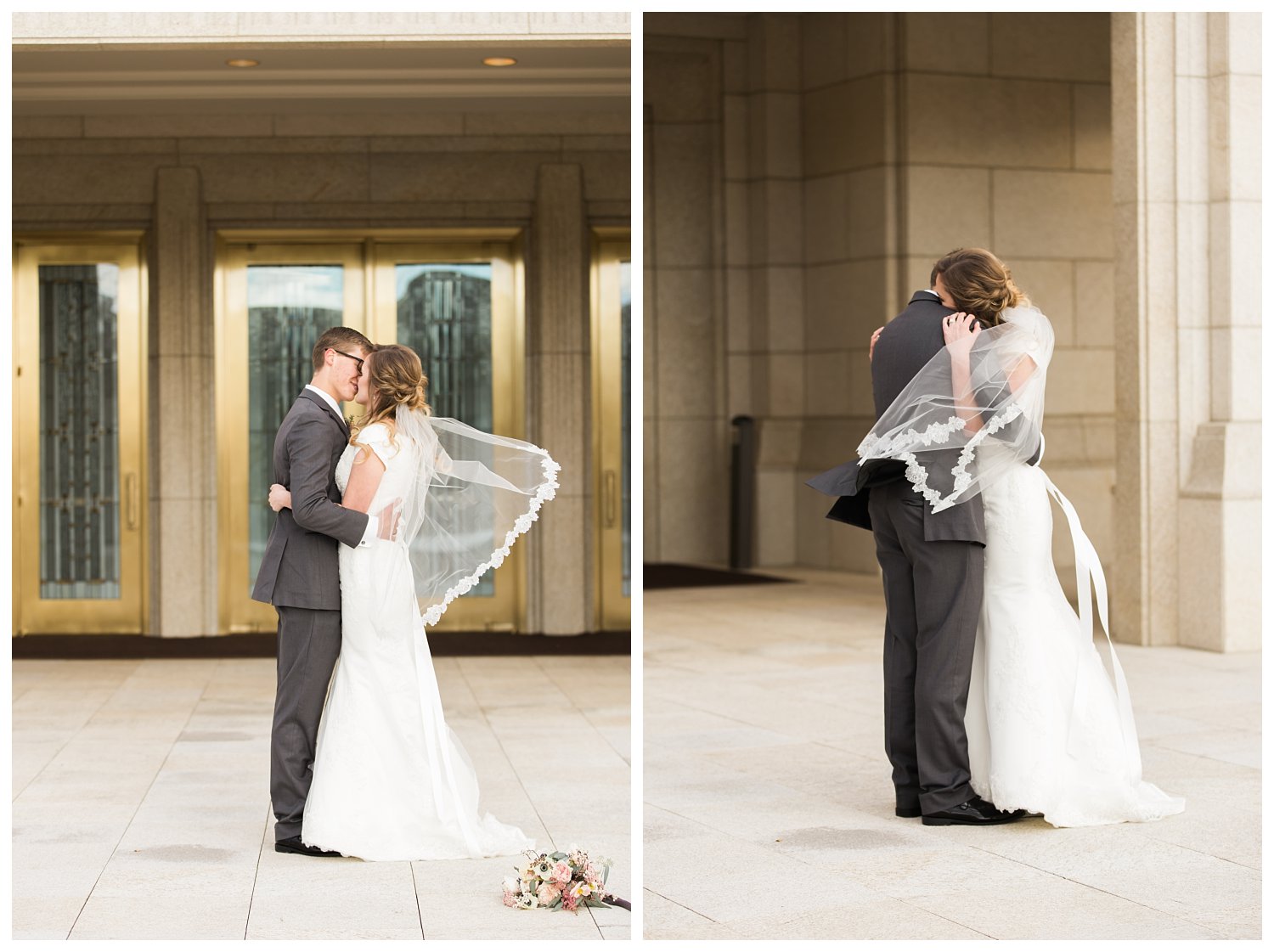 My favorite part of the session was when the videographer, Krissi Cook, asked them to dance by the reflection pond. We weren’t prepared for Alex’s AMAZING skills! The video was even better! 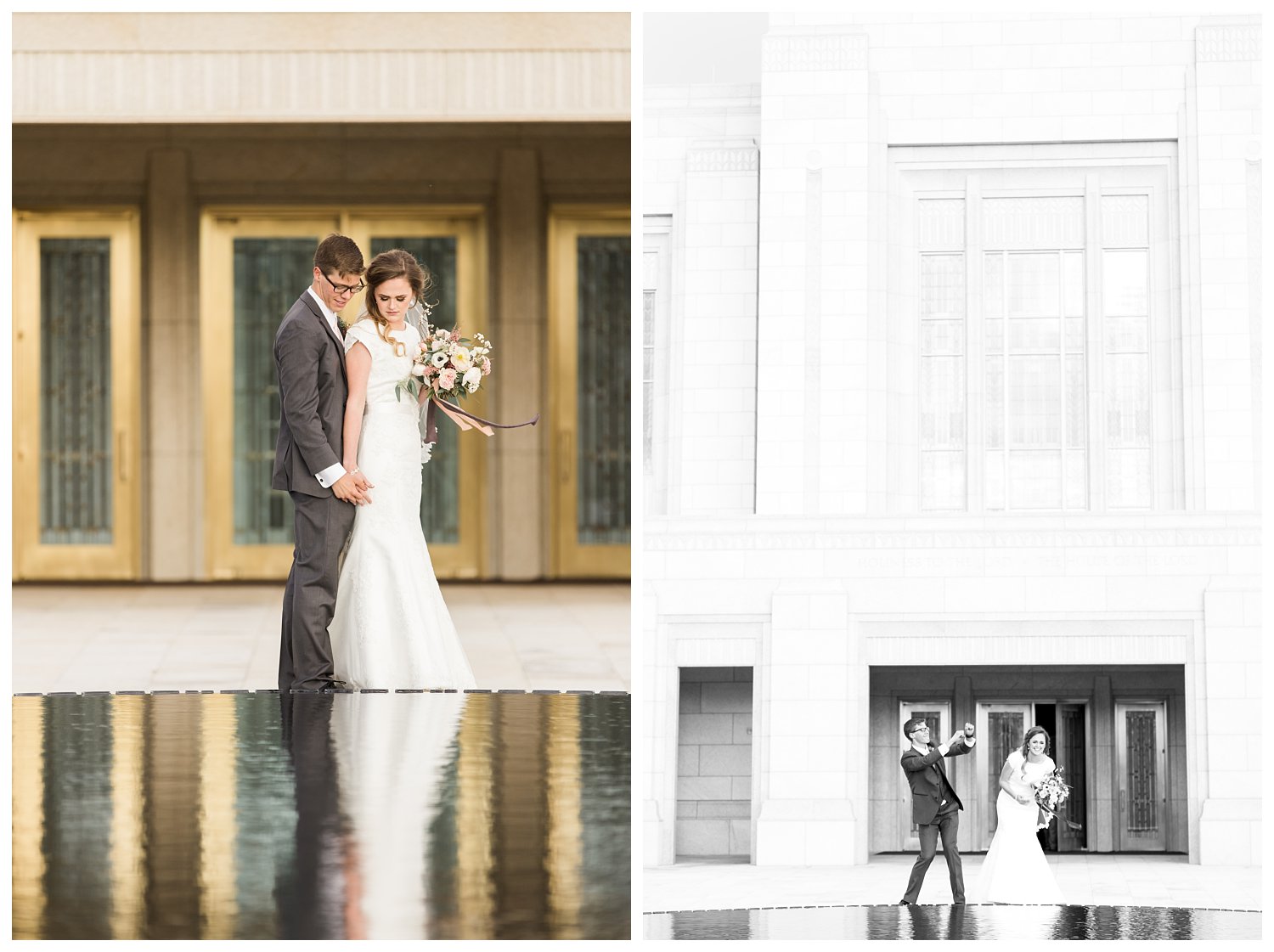 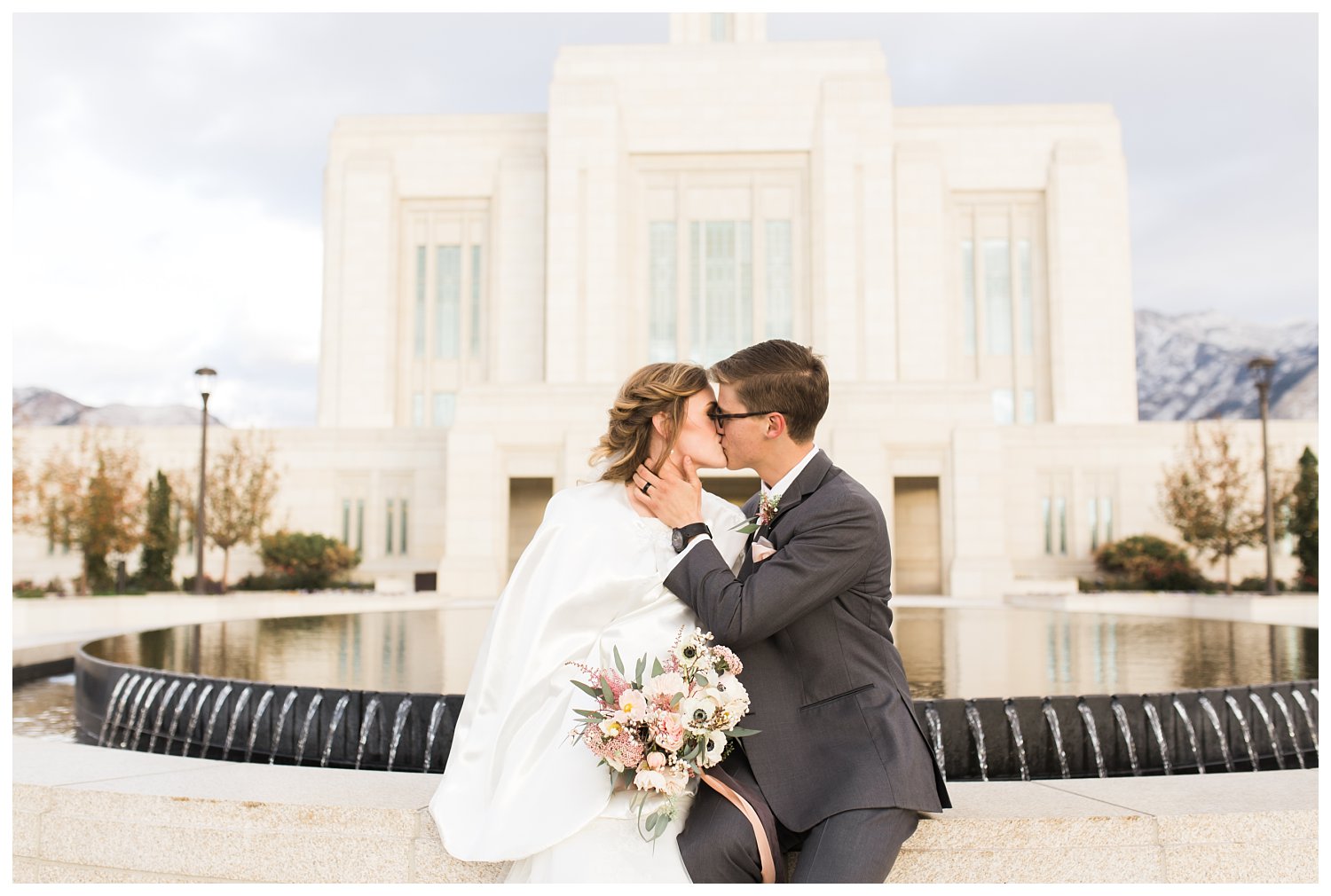 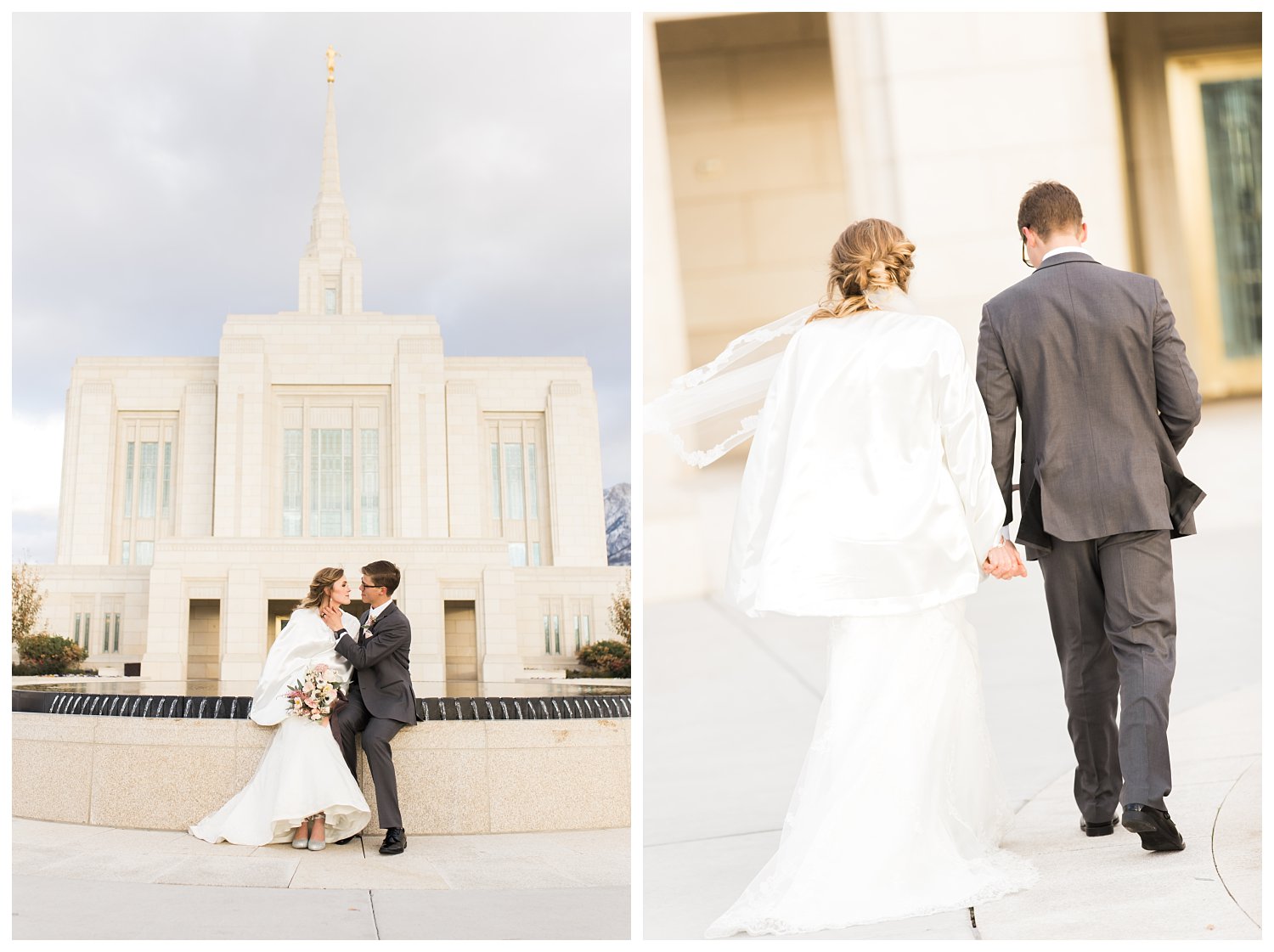 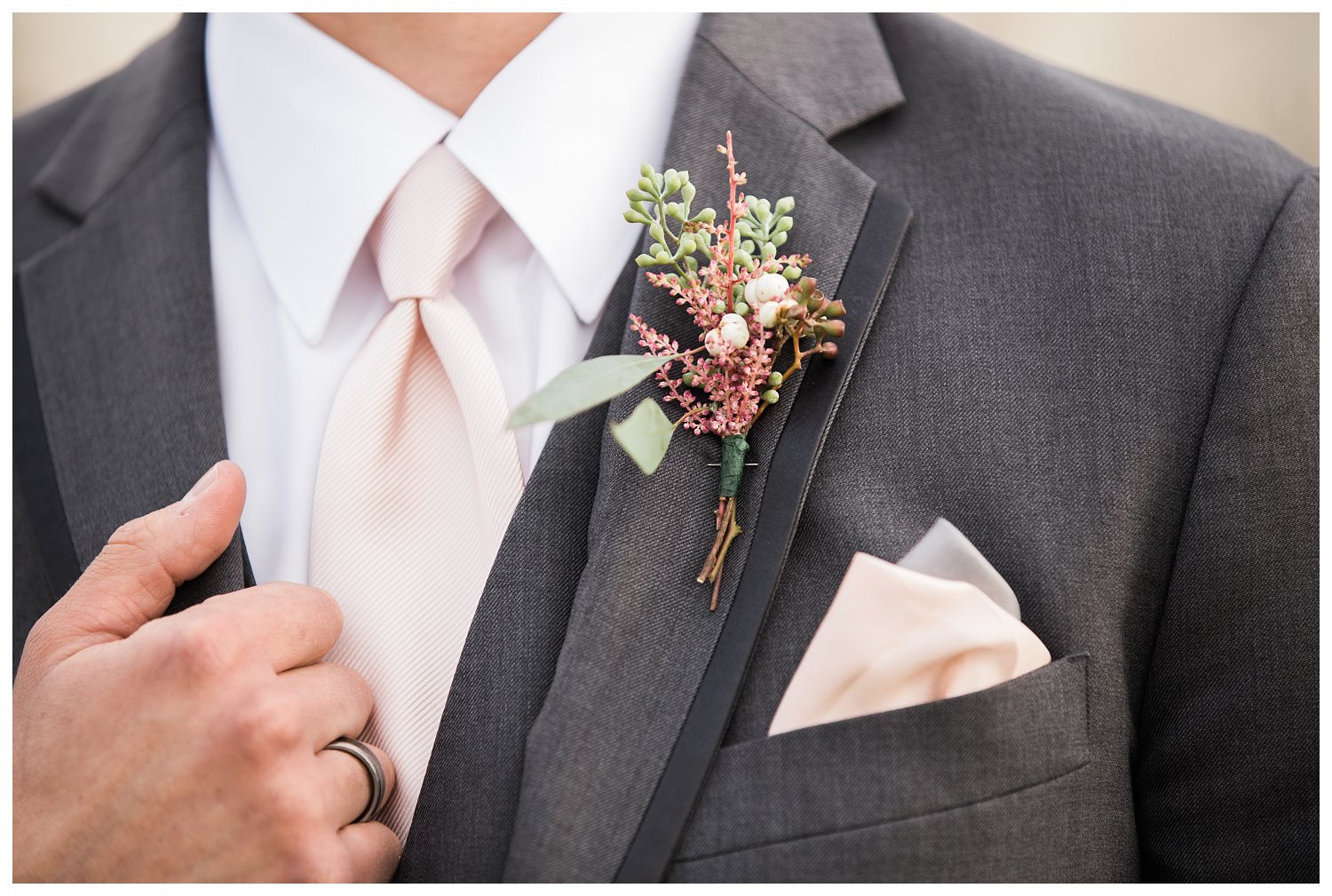 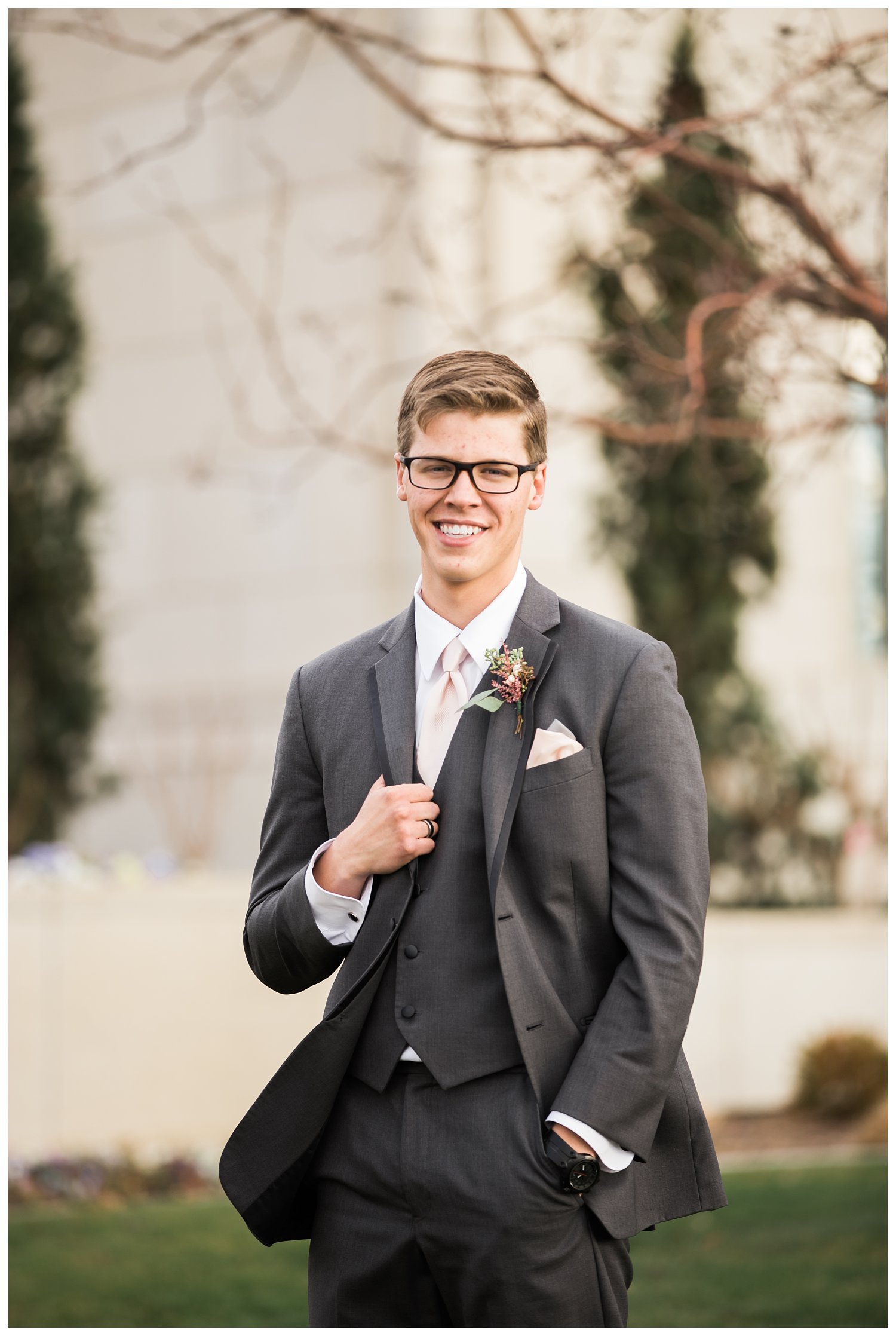 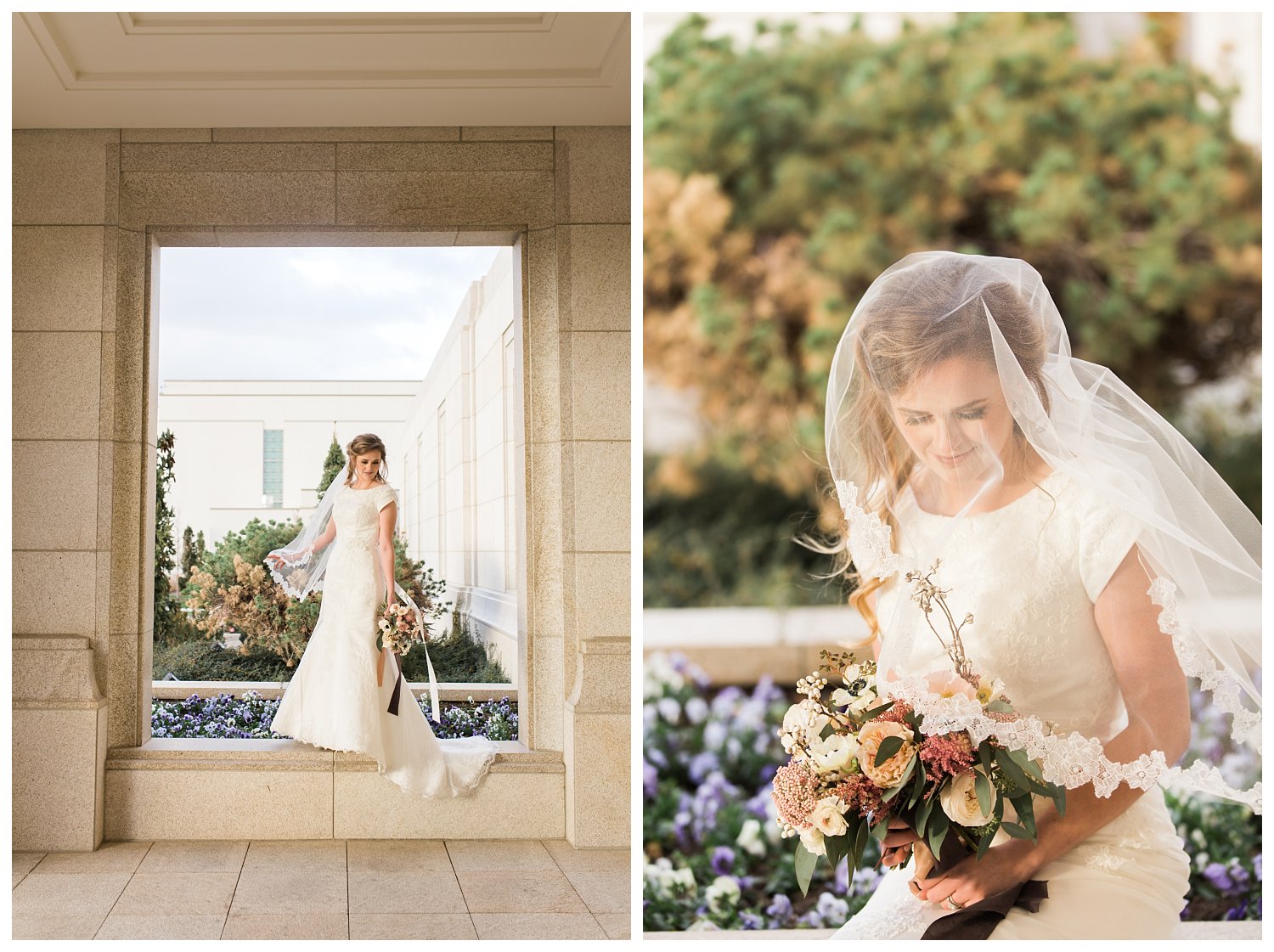 And then my other favorite part was the wind and her veil!!! It would stick STRAIGHT UP!! It was such a funny thing to watch. But mostly I just love movement in my photos. 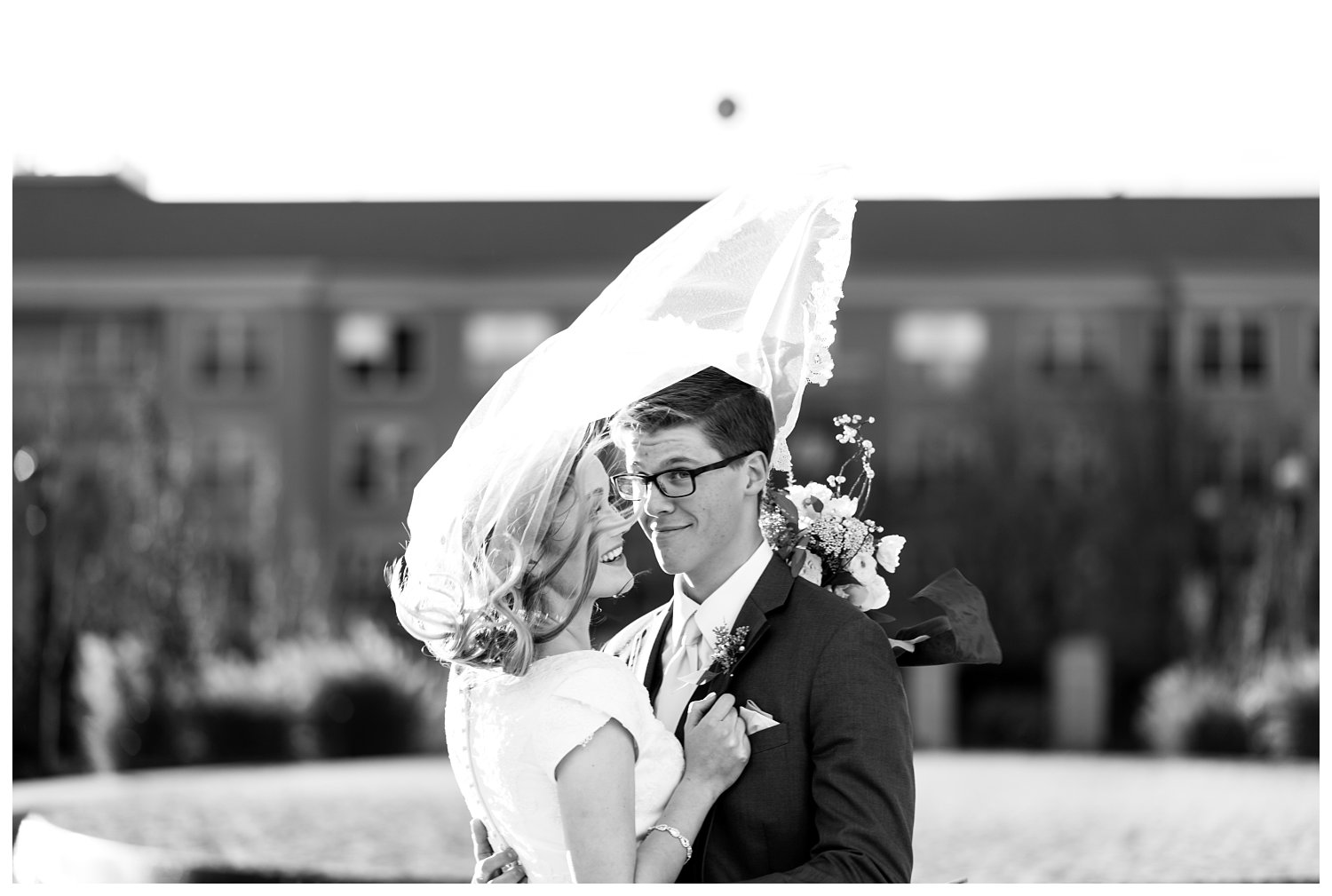 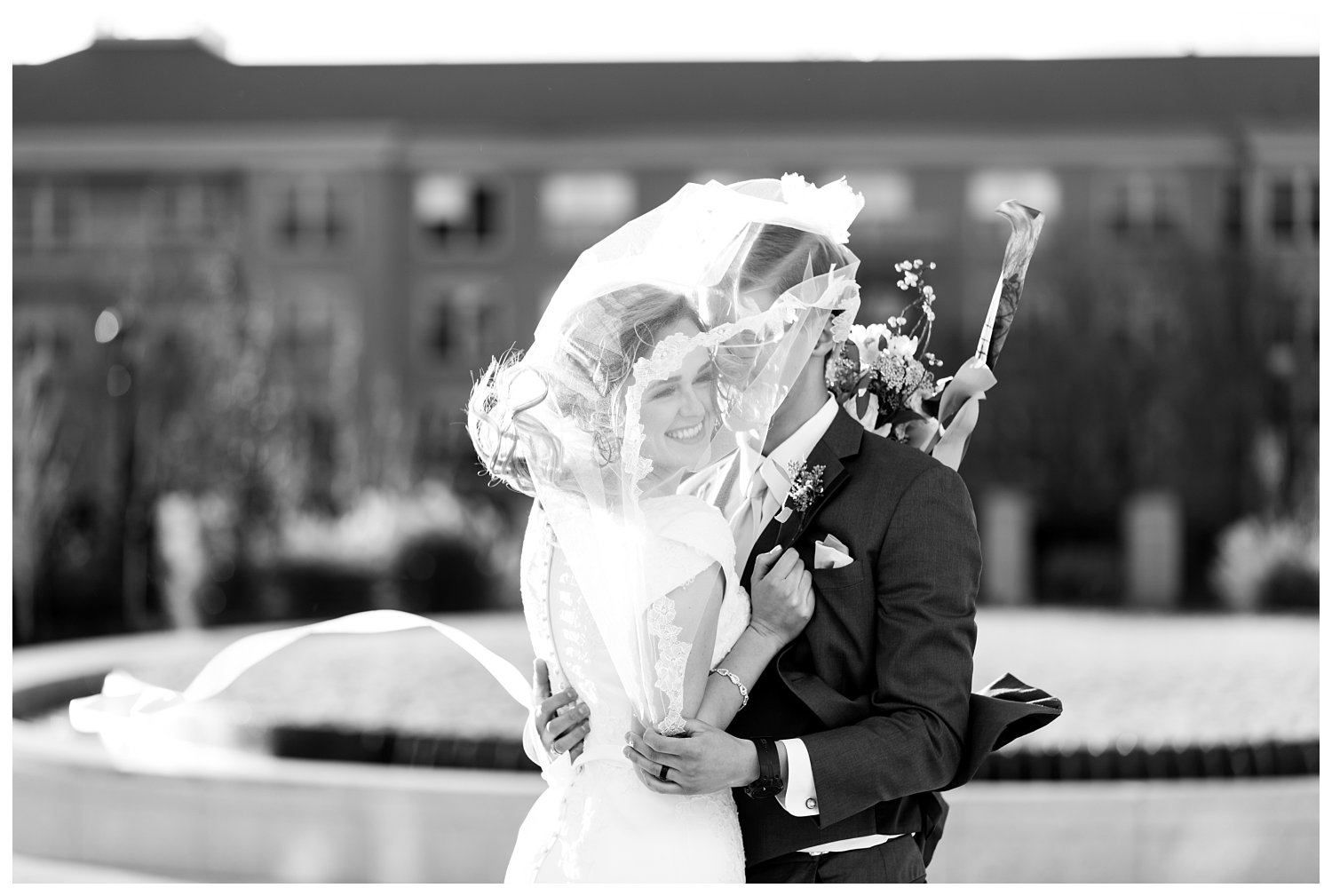 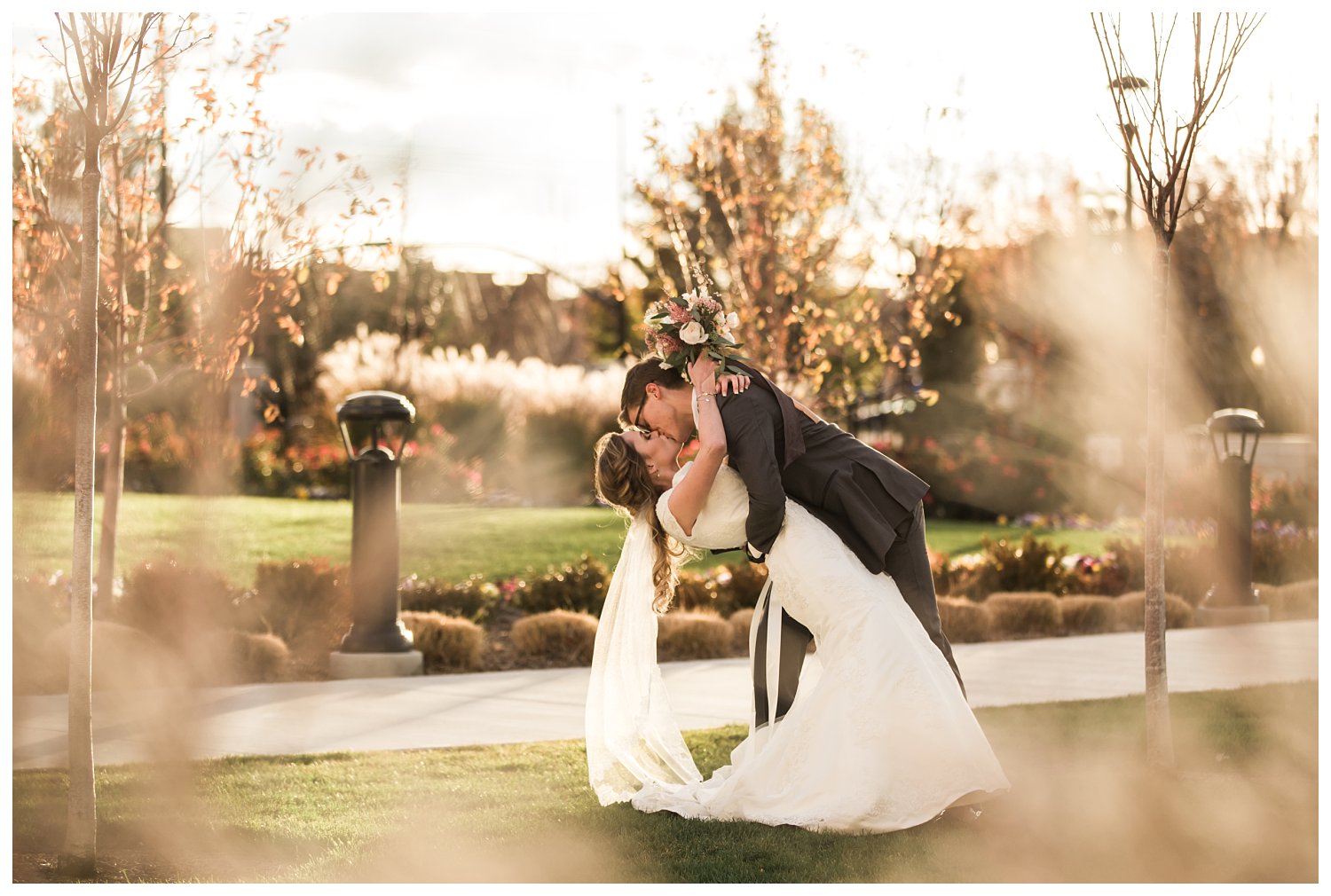 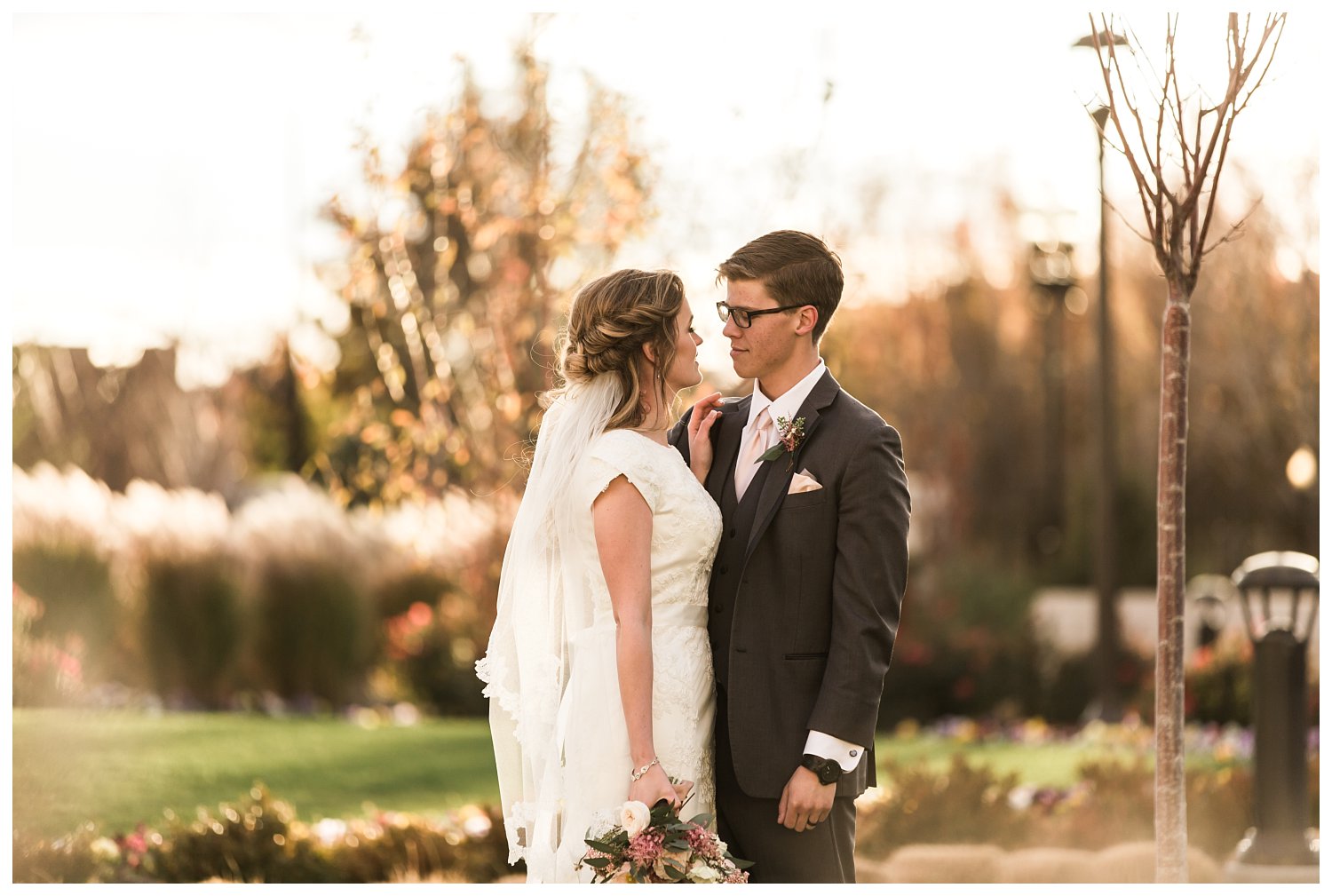 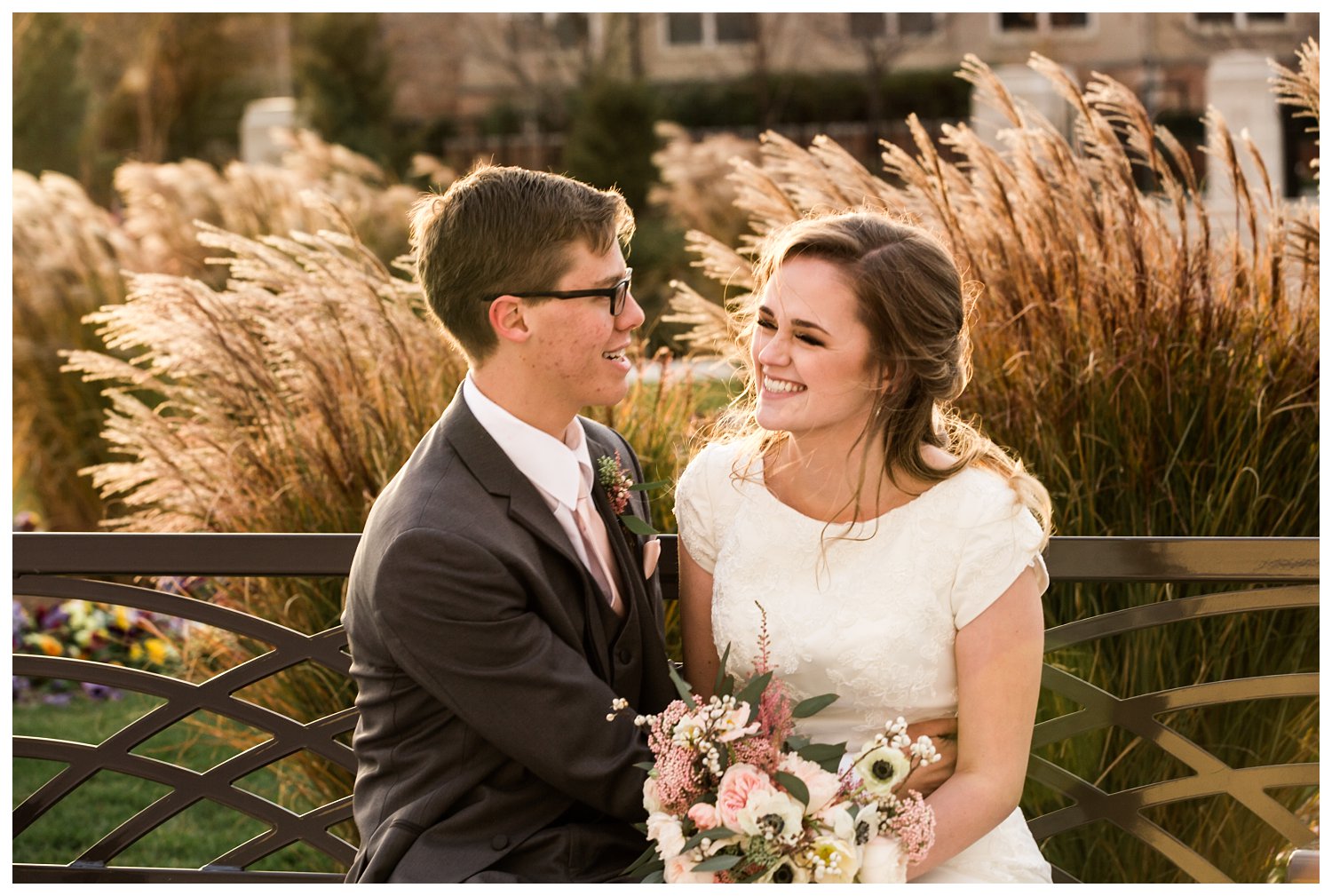 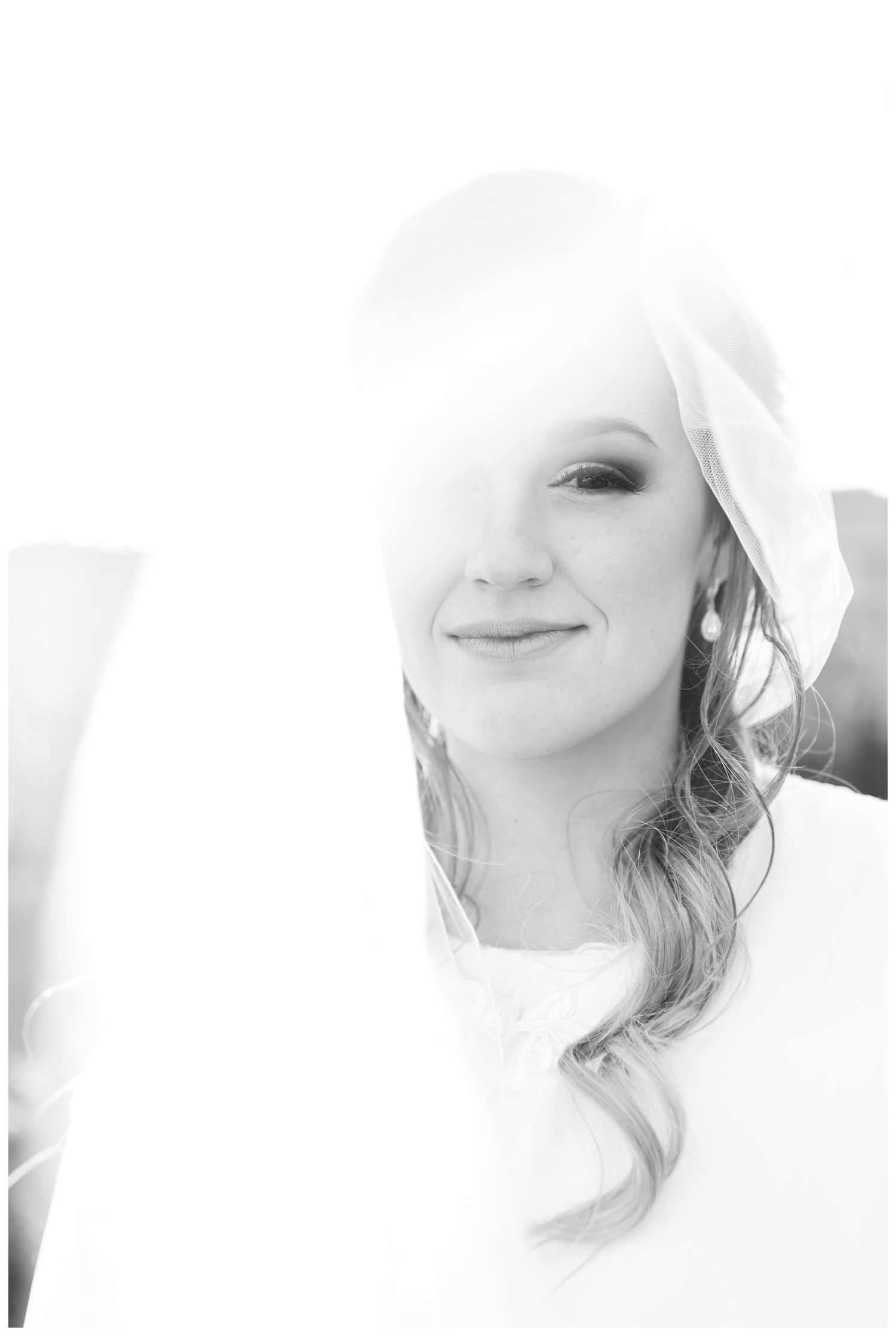 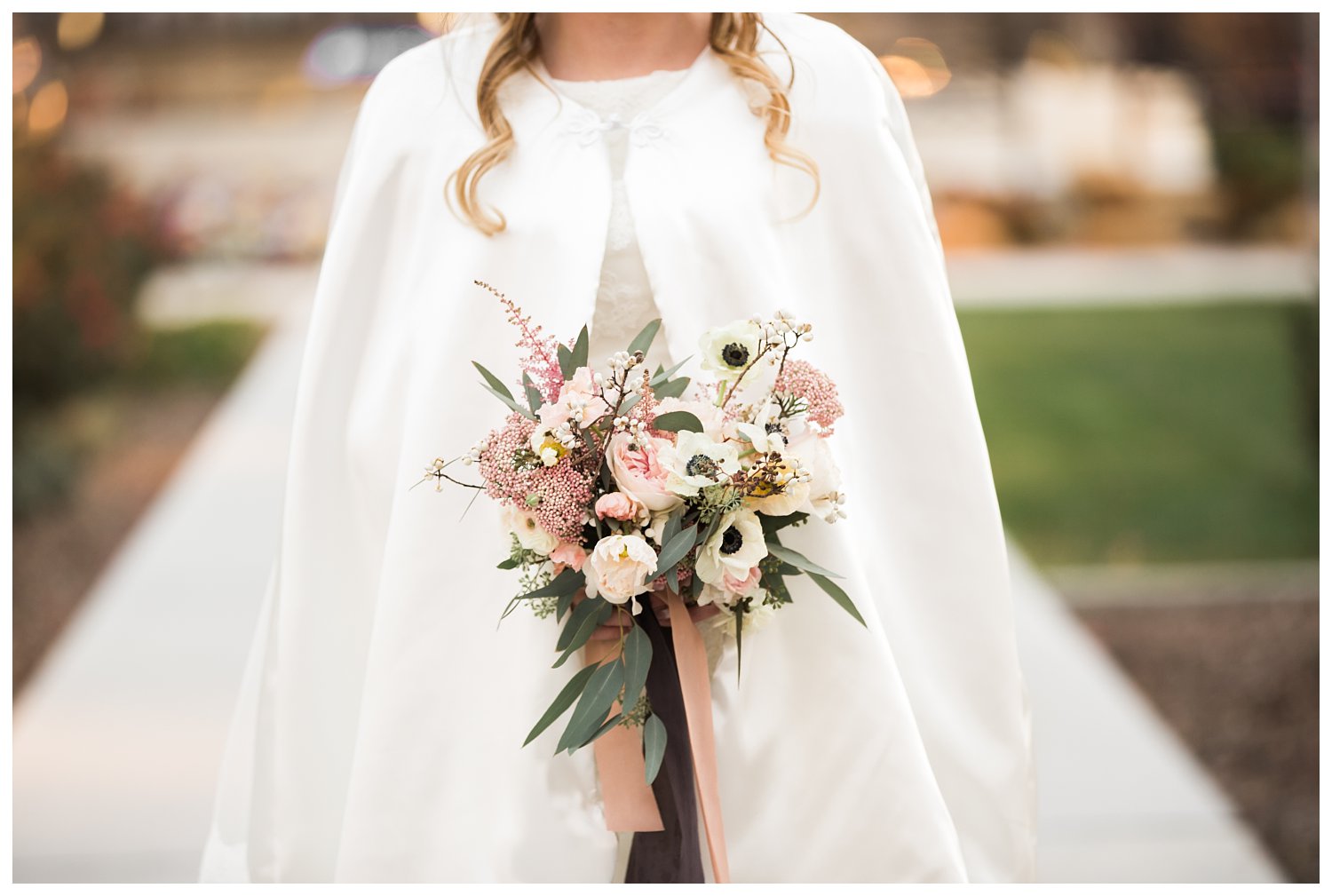 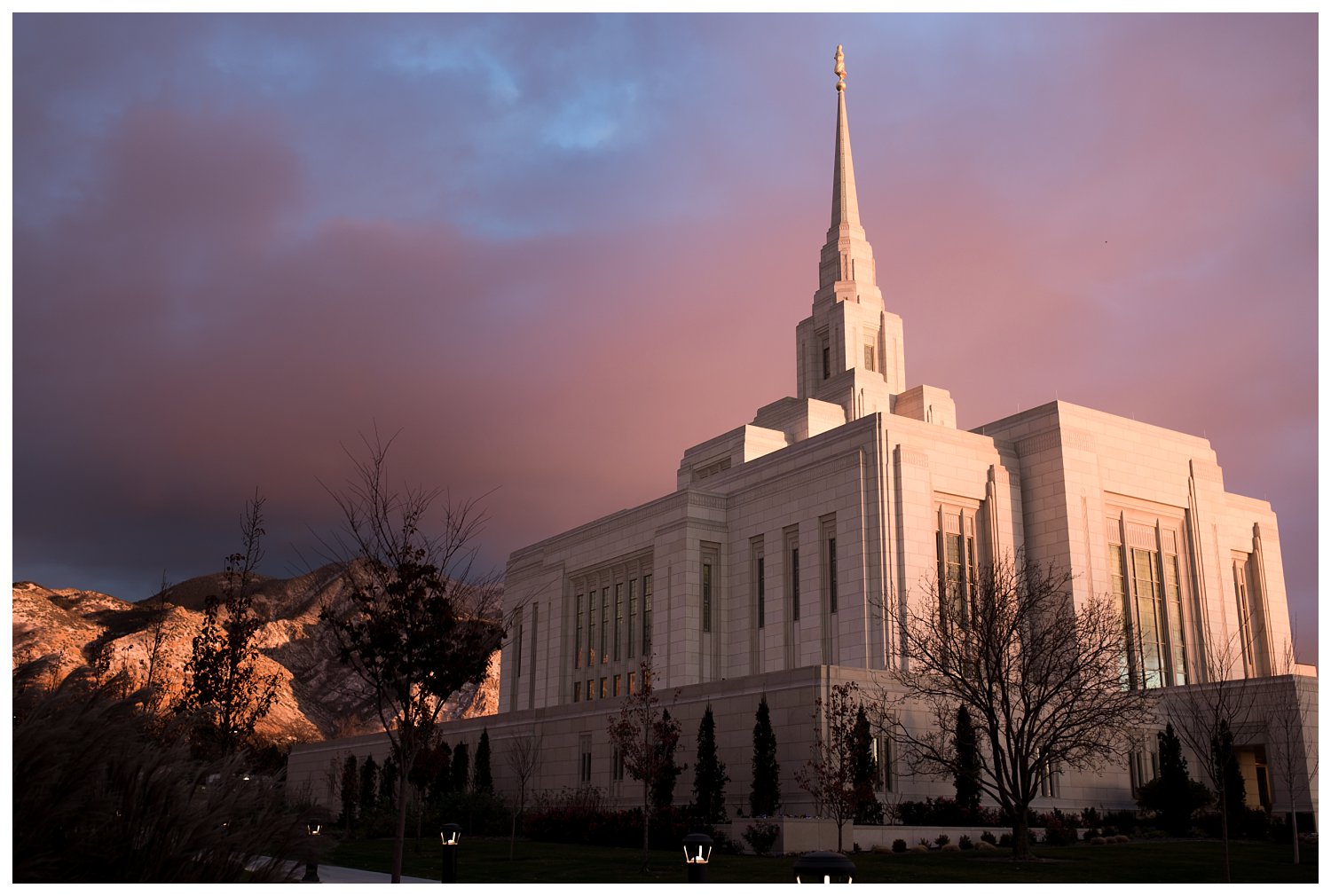 I got to work with some incredible creatives for this wedding!

I have been so impressed with Kaytee Stice as a florist and business owner. Not only does she hand craft all of her designs, but she also hand delivers them to her clients at the location of their event to make sure that they are in best possible shape. She takes extra steps to ensure that her flowers stay as fresh as possible and maintain their original design. And she’s just the sweetest. 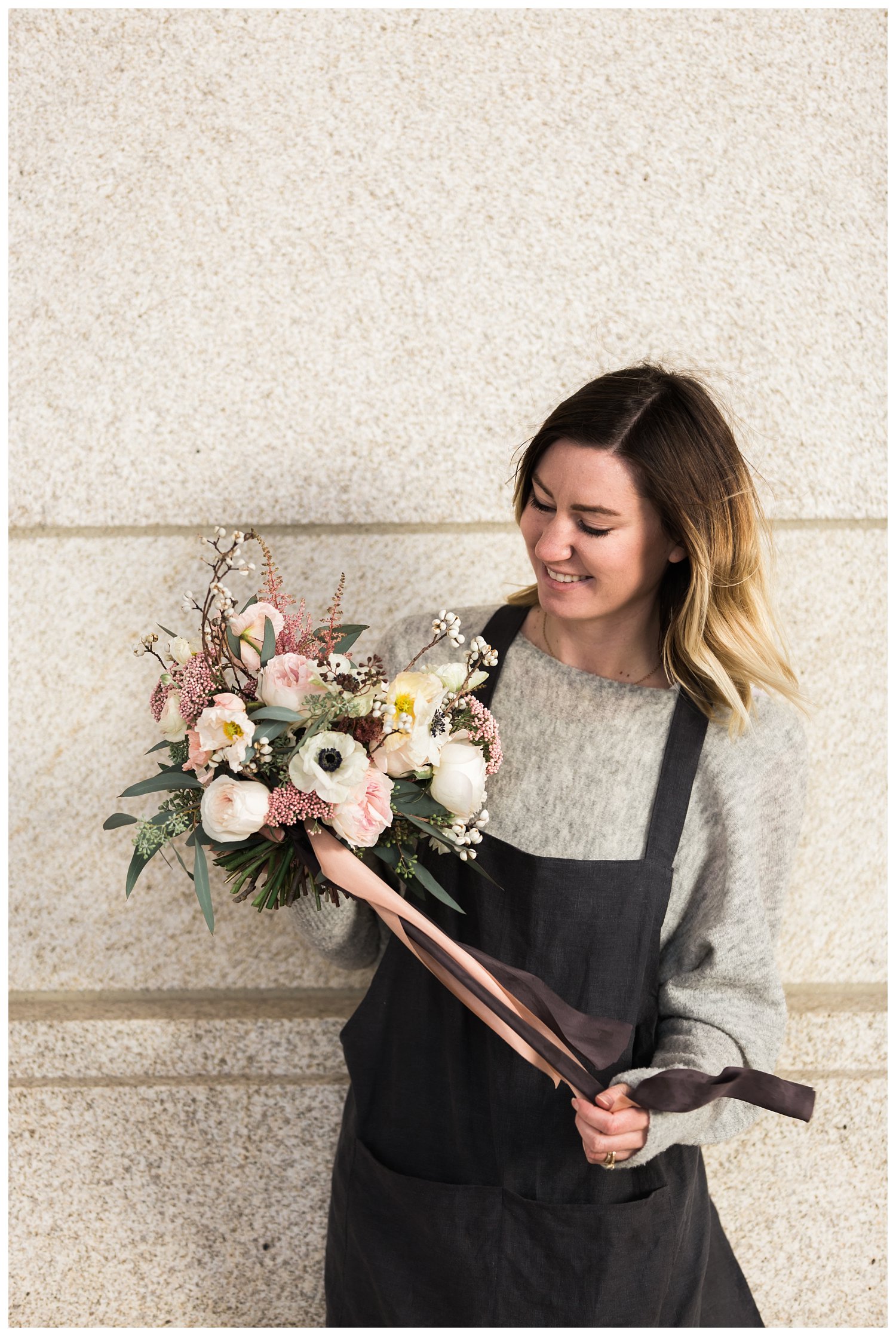