Today I was in studio again with the handsome Anthony Limb to get him some more good acting headshots. He has auditions later this week for an upcoming production! 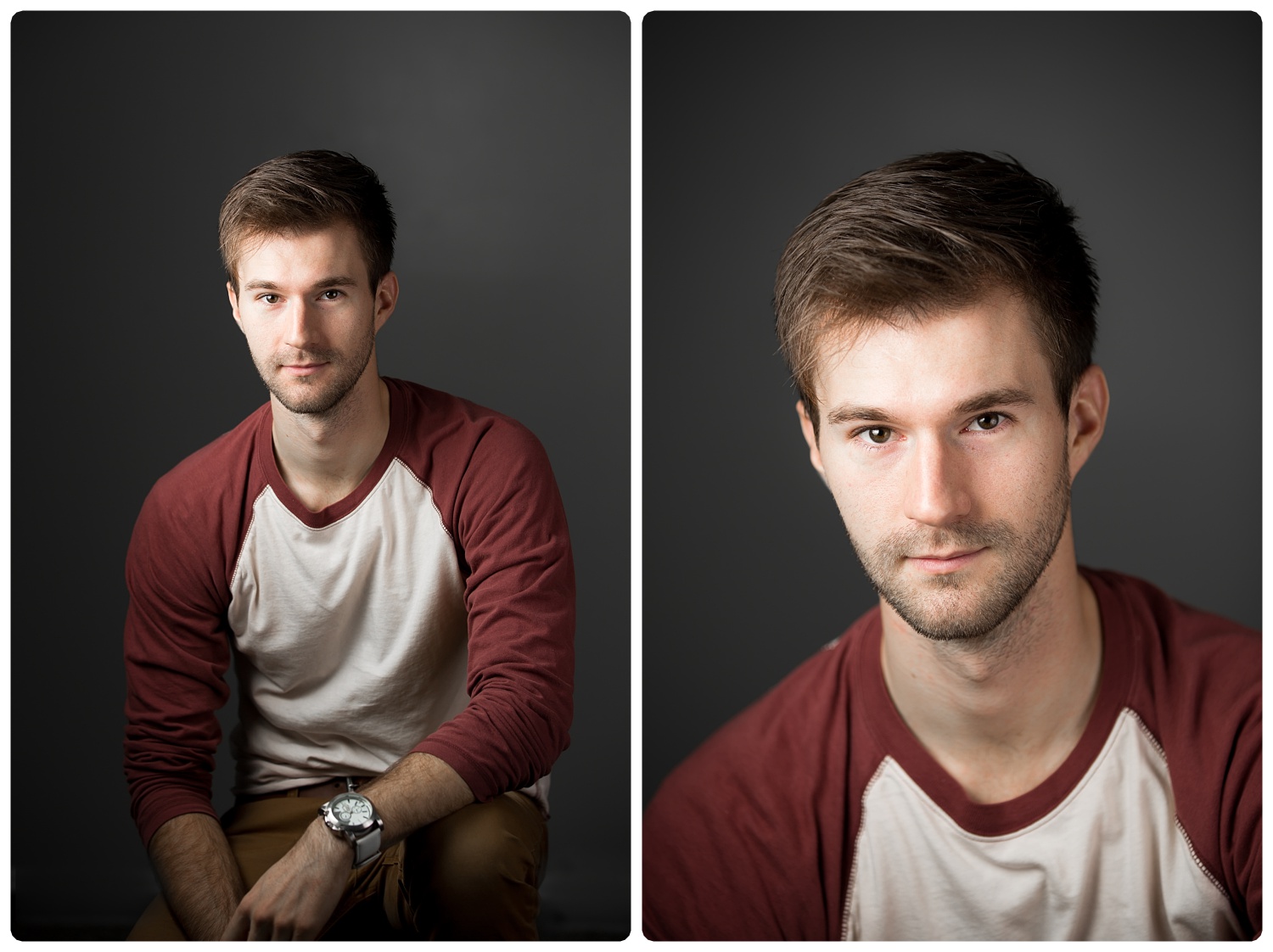 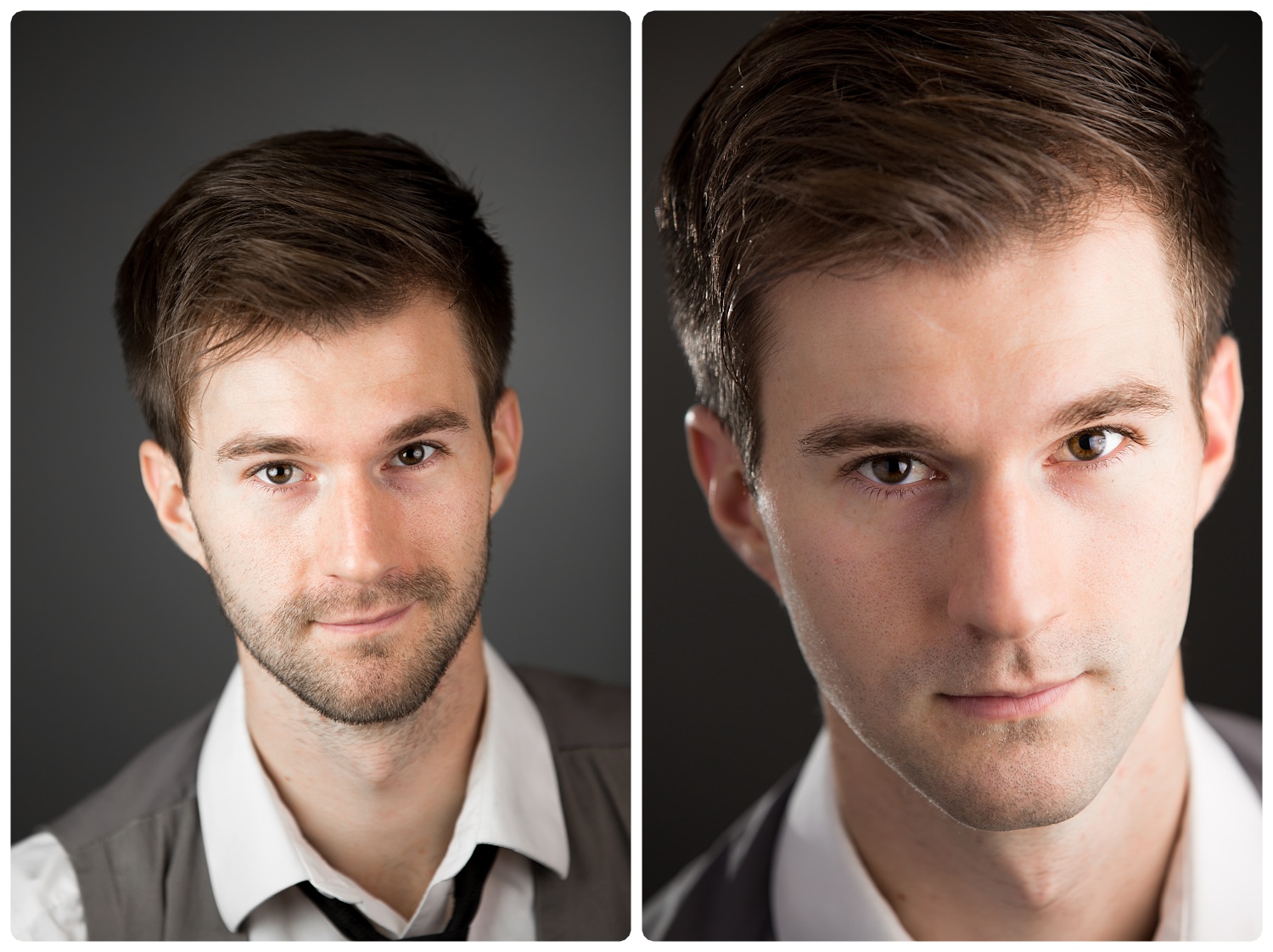 When we were done with his photos, I asked him to take some of me. This was a challenge for both of us! He’s not used to using a camera with so many functions or composing a shot, and I’m not used to being in front of the camera! It was so uncomfortable for me! And it was good. Because now I have a better understanding of how my clients may be feeling. Good news is that I can make them look good! I’ve got the skill set! 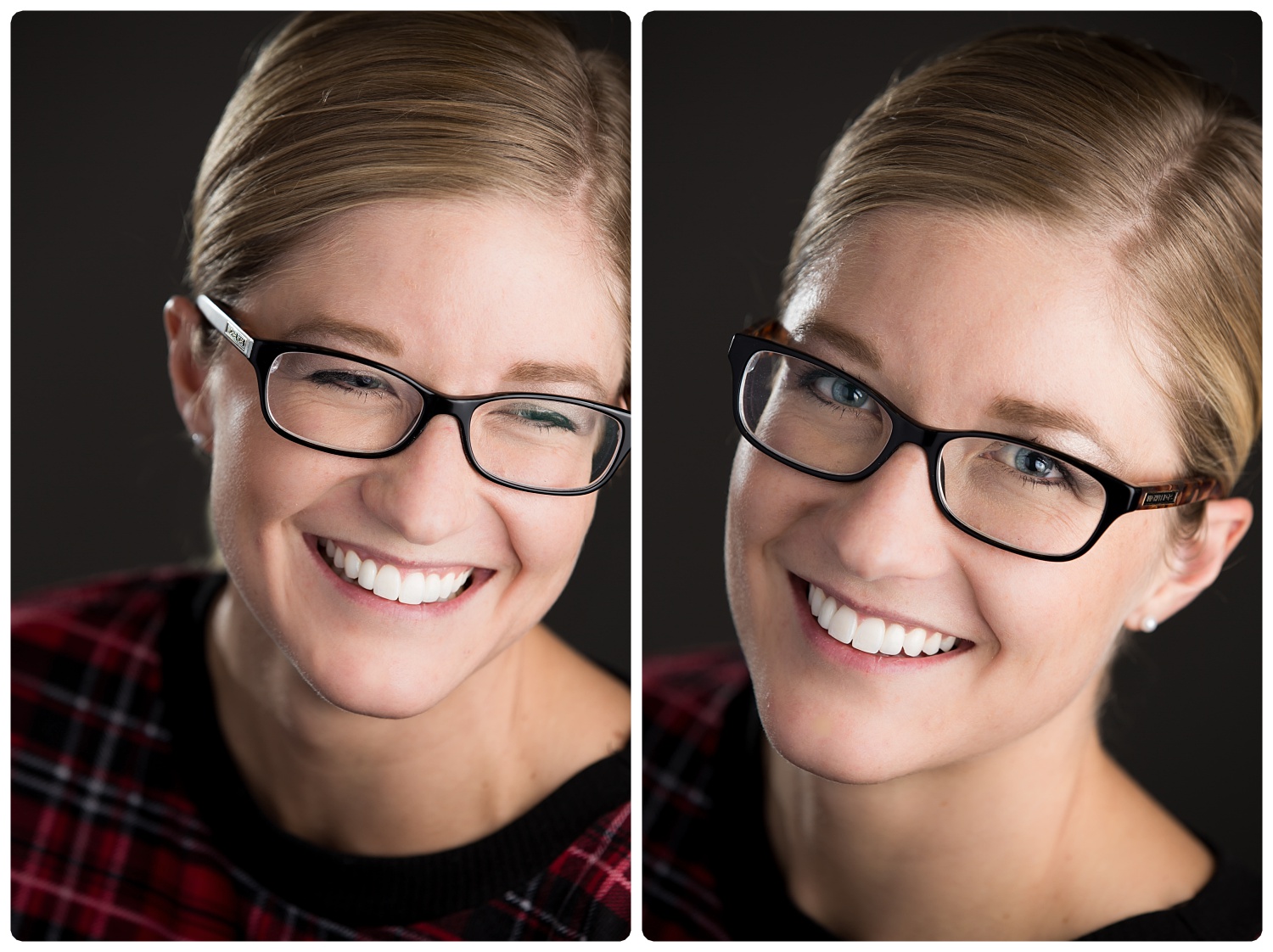 One of my most favorite parts of studio day is sticking my crazy little hooligans on the stool to take their picture when we’re all finished. It’s always a surprise what they’ll come up with! 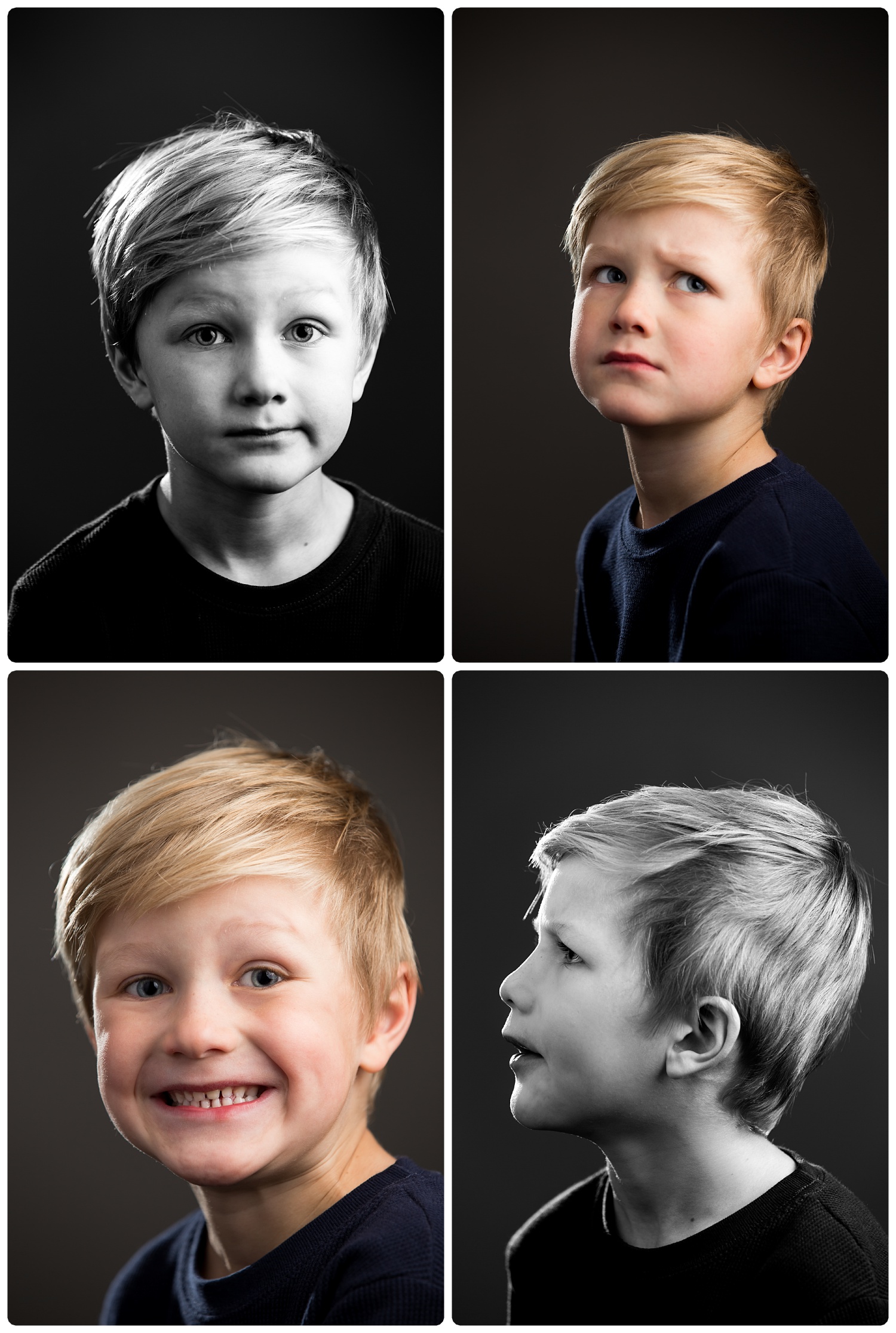 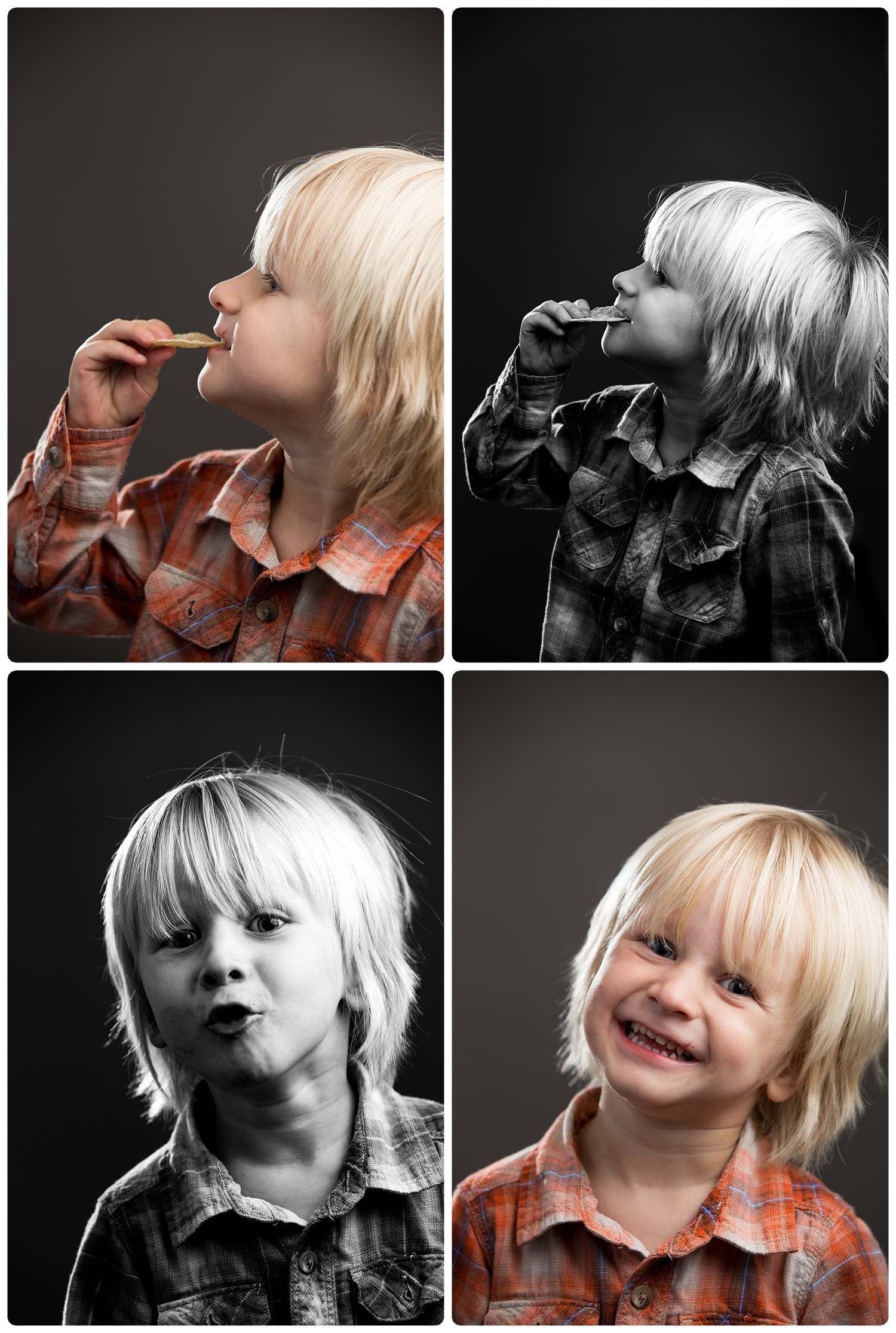 And just a sneak peek behind the scenes. SUPER simple set up. I have one flash in front in a soft box with a diffuser to keep the light super soft with a white reflector on the side to bounce light onto the other side of the face. And then one flash in a reflector box just for some kick behind them. Oh ya, my living room is my studio until we finish the basement 🙂 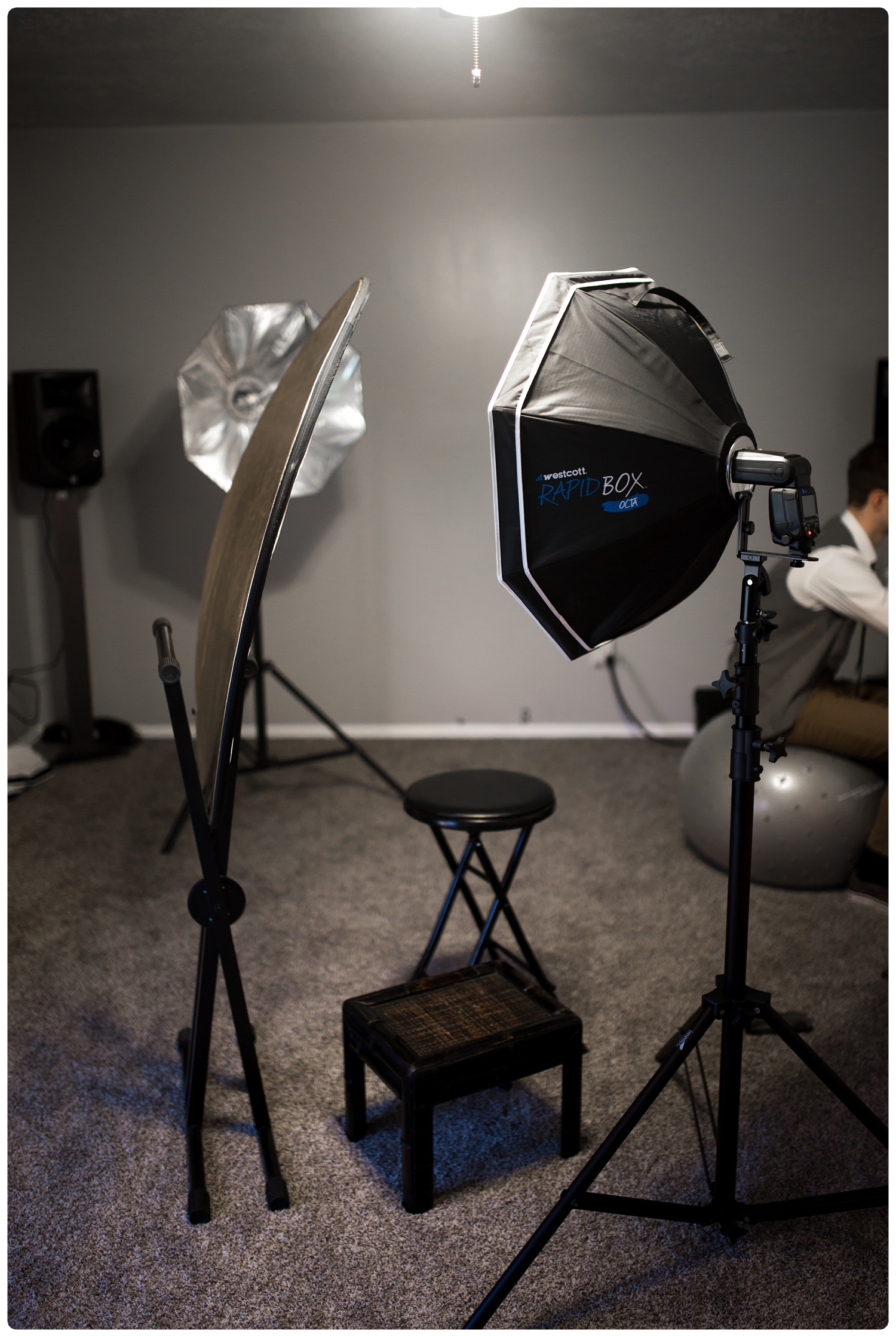