She’s from Seattle, he’s from Denver, both now going to school in Provo. Their story is a classic Tinderella story. Taylor’s striking good looks and comical profile caught Sarah’s attention. They started chatting and Sarah told me “he was just so cute and funny so I gave him my number! A girl’s gotta do what a girl’s gotta do!!” 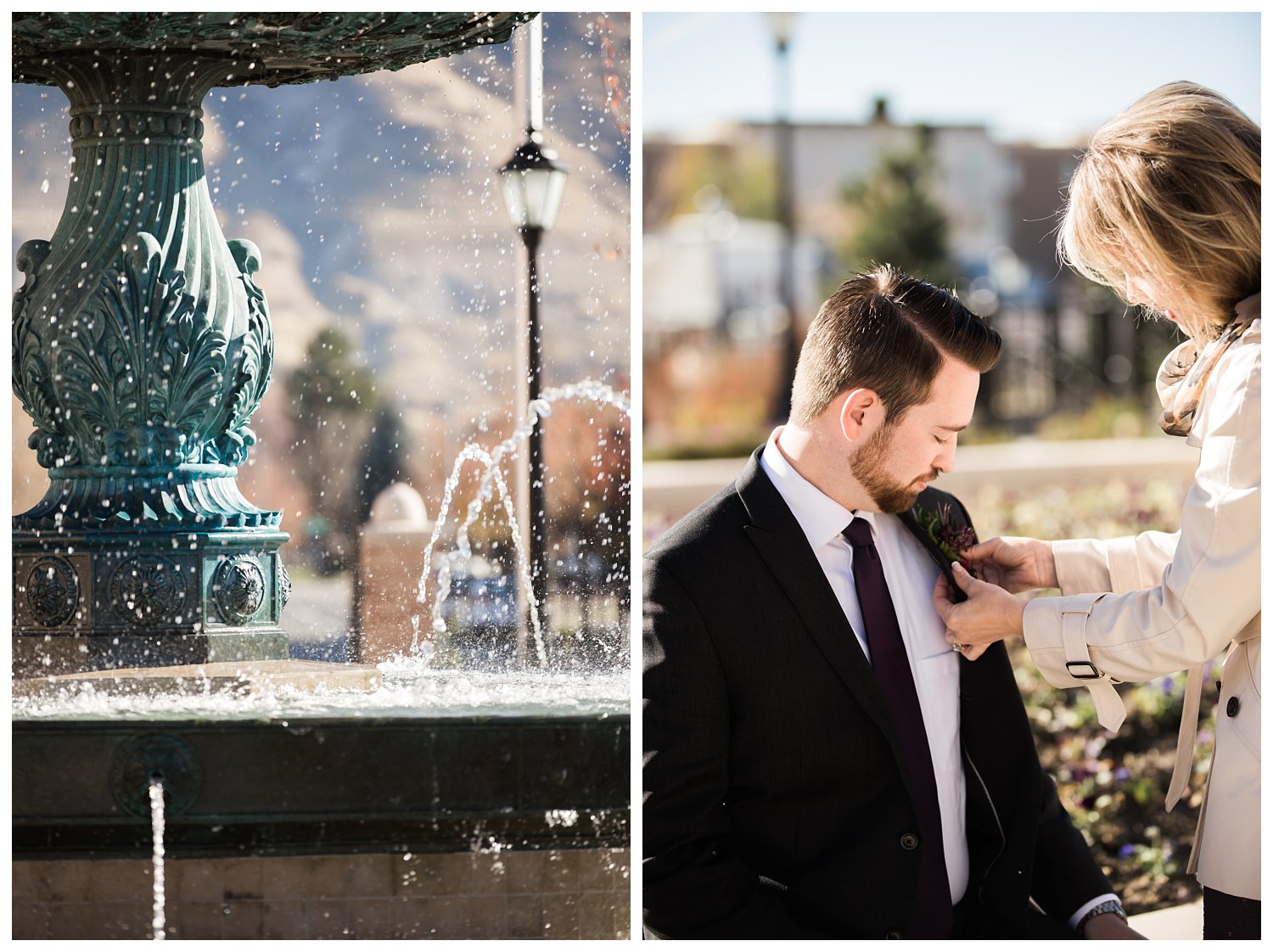 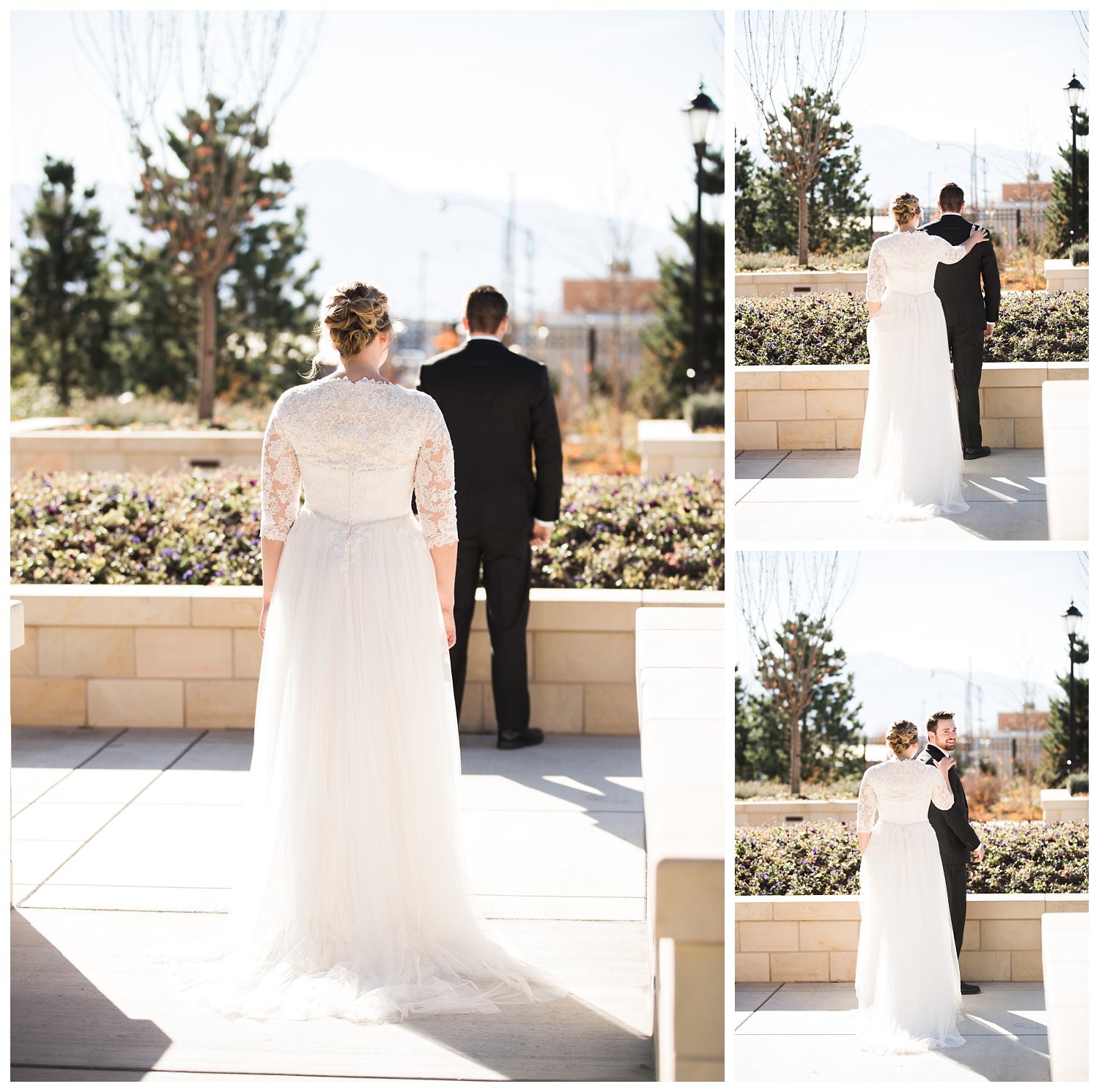 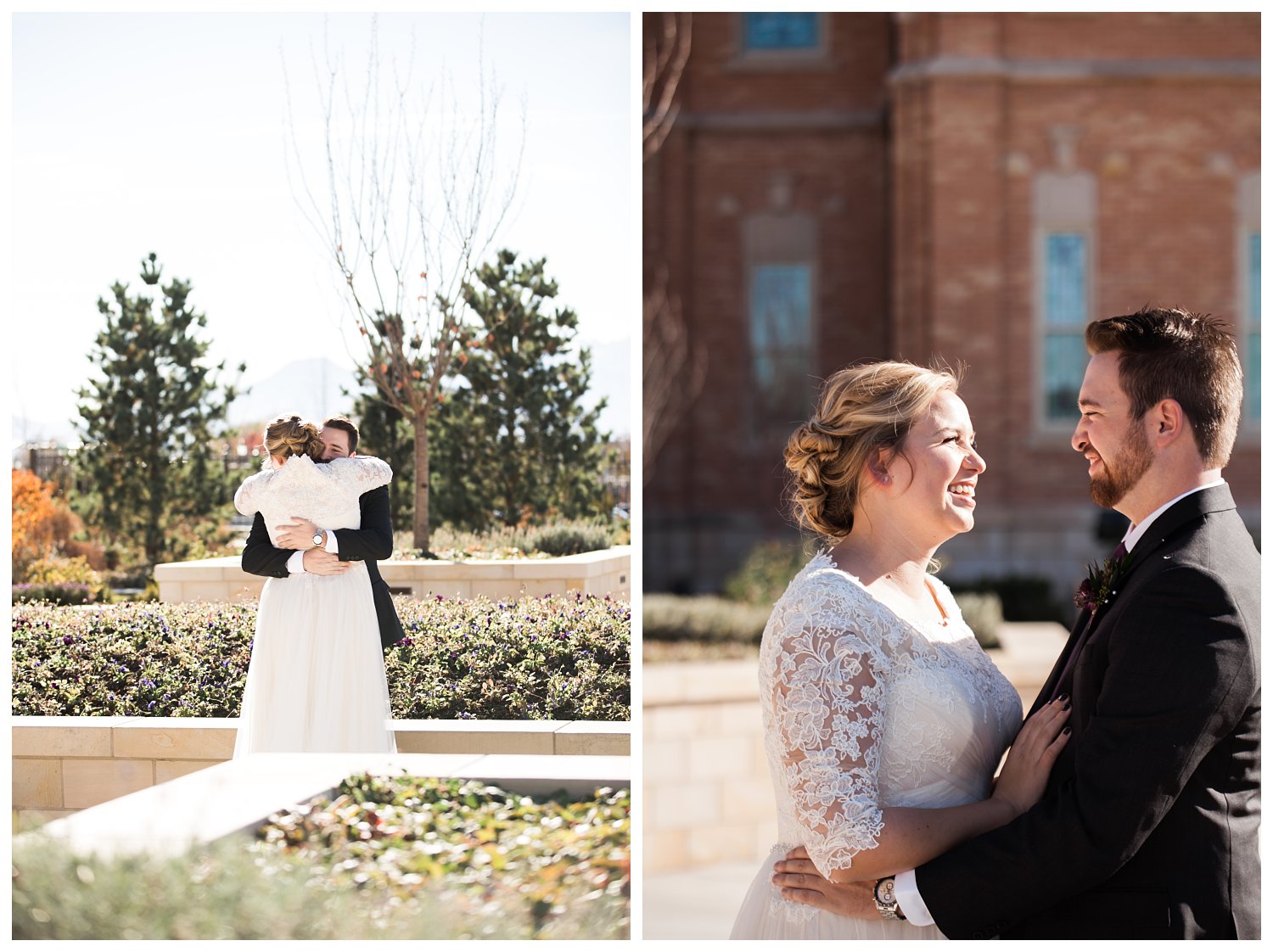 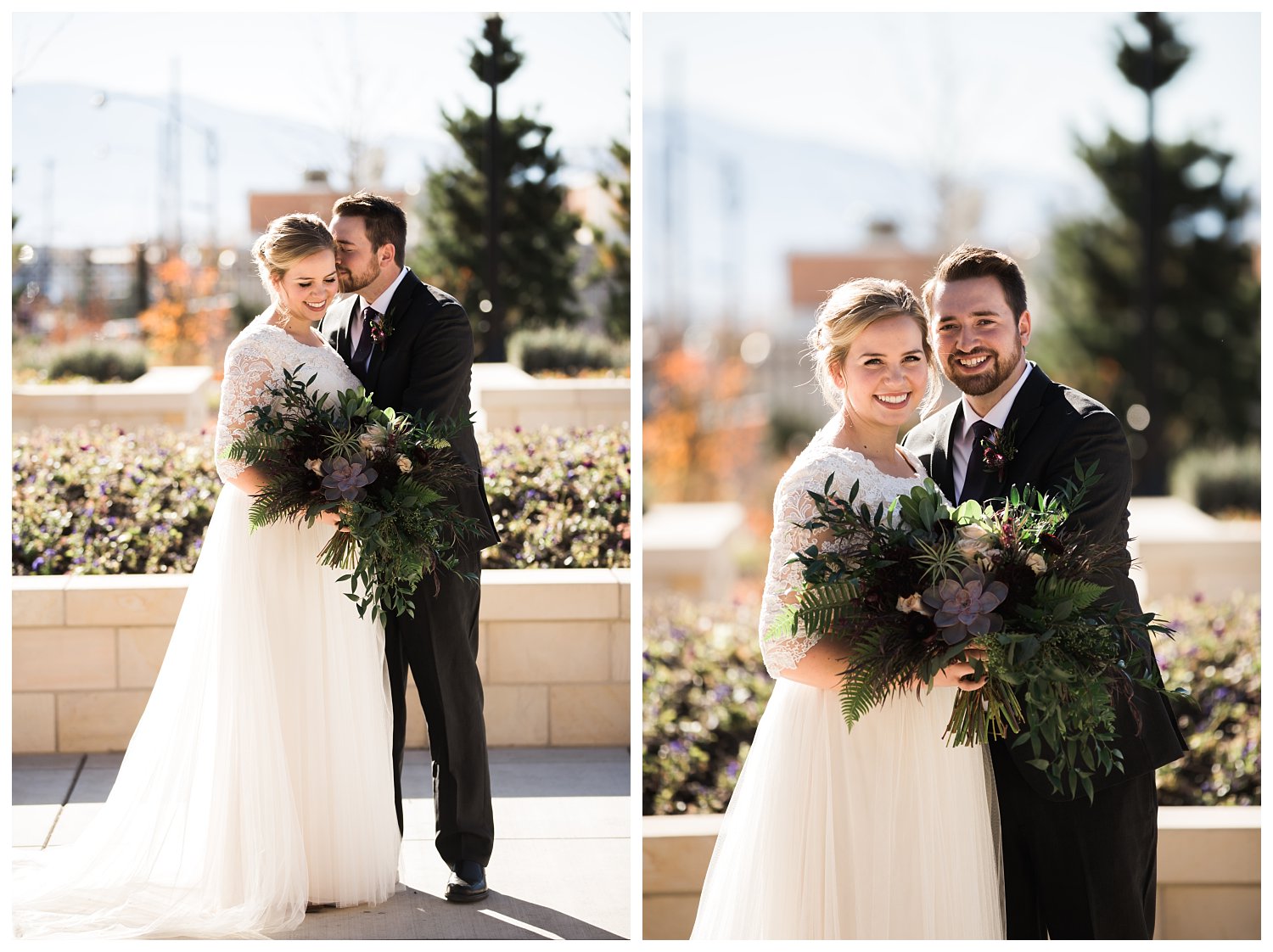 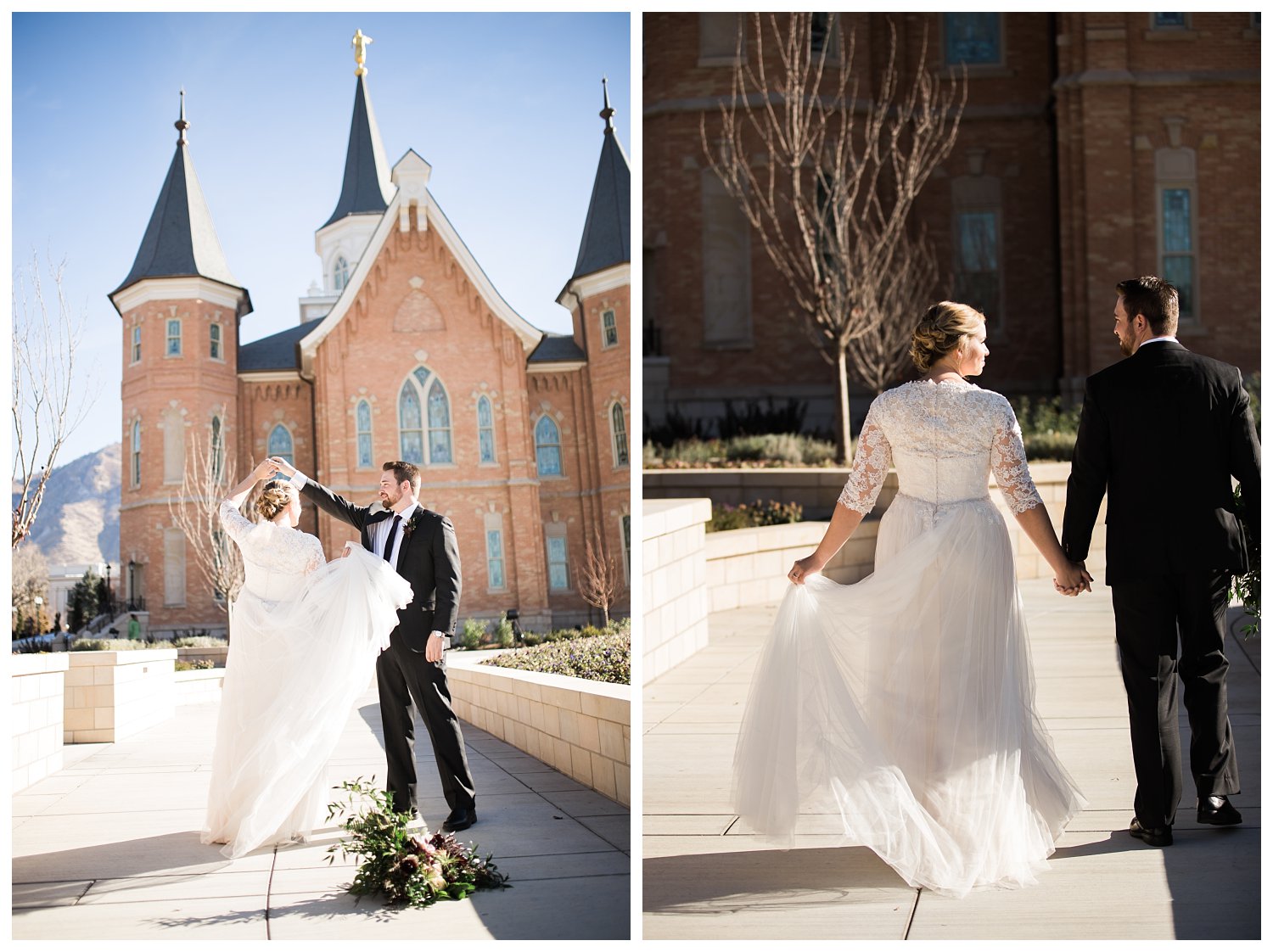 A few months later they went on their first date to get Pho and were both surprised at the ease of getting to know each other. Taylor said “it was just so effortless. There weren’t any sparks or magical butterflies, it just felt nice. Like home.” And they both love how much they laugh together. Sarah likes to make him laugh by “telling somewhat inappropriate jokes and by making fun of Provo.” 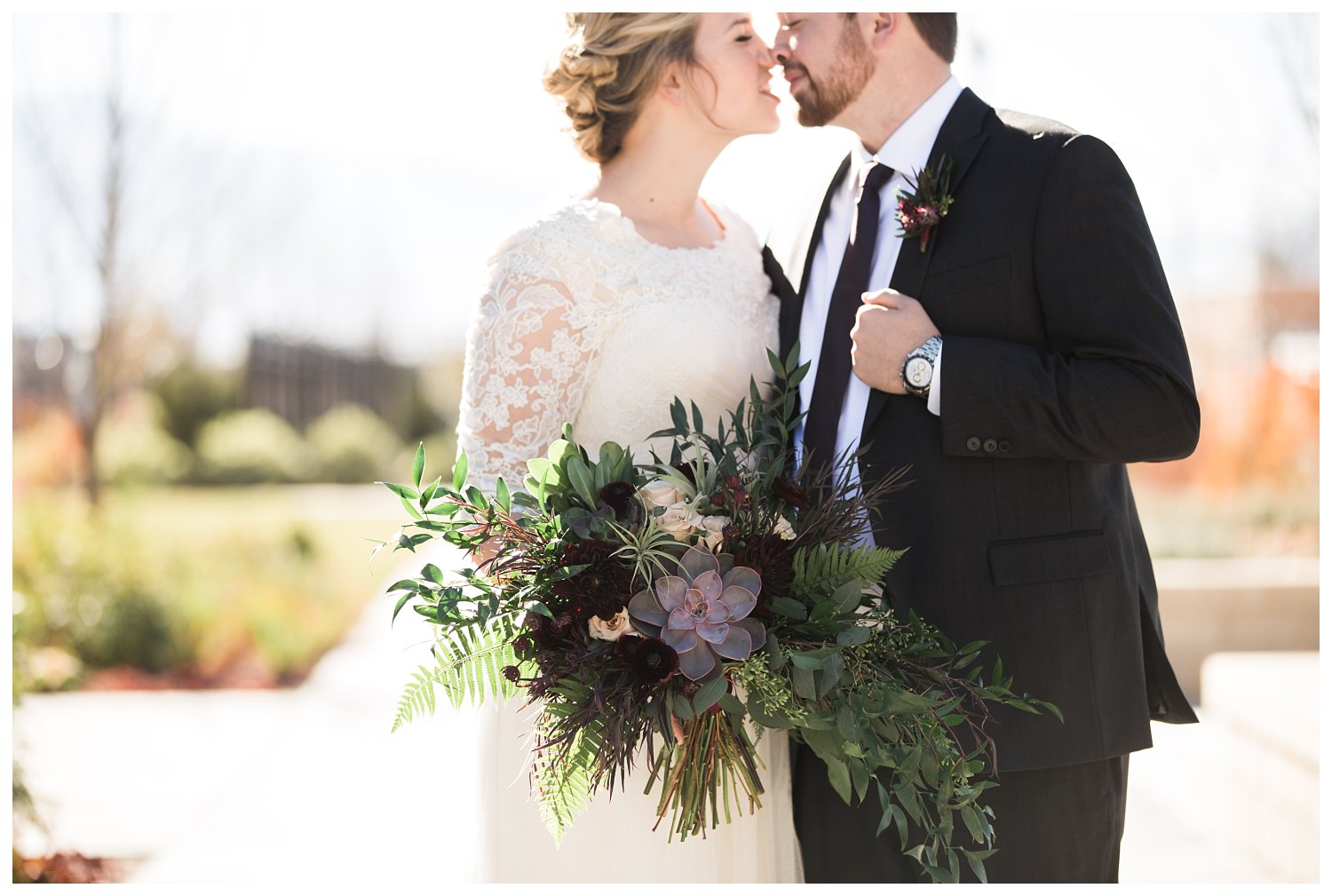 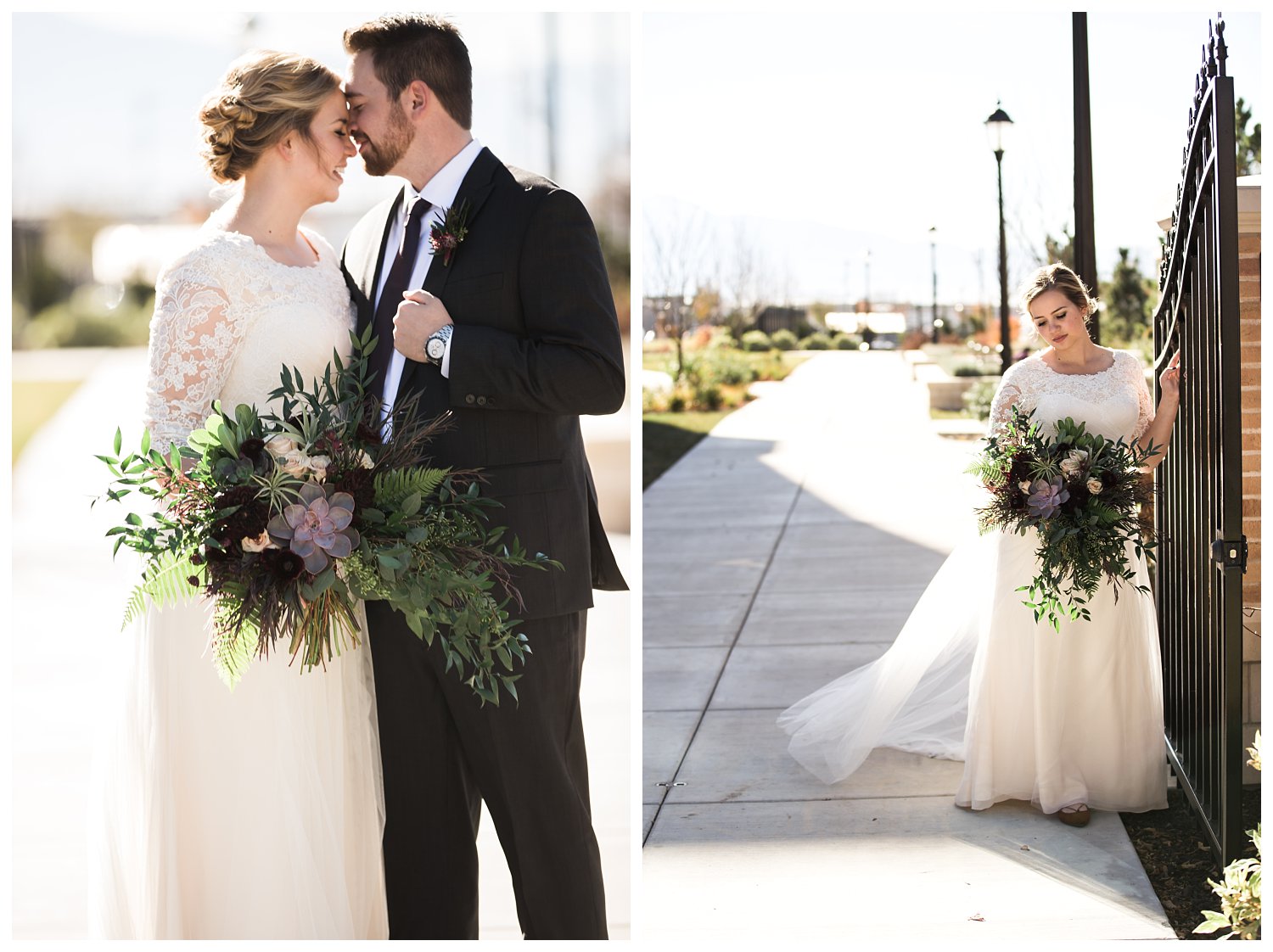 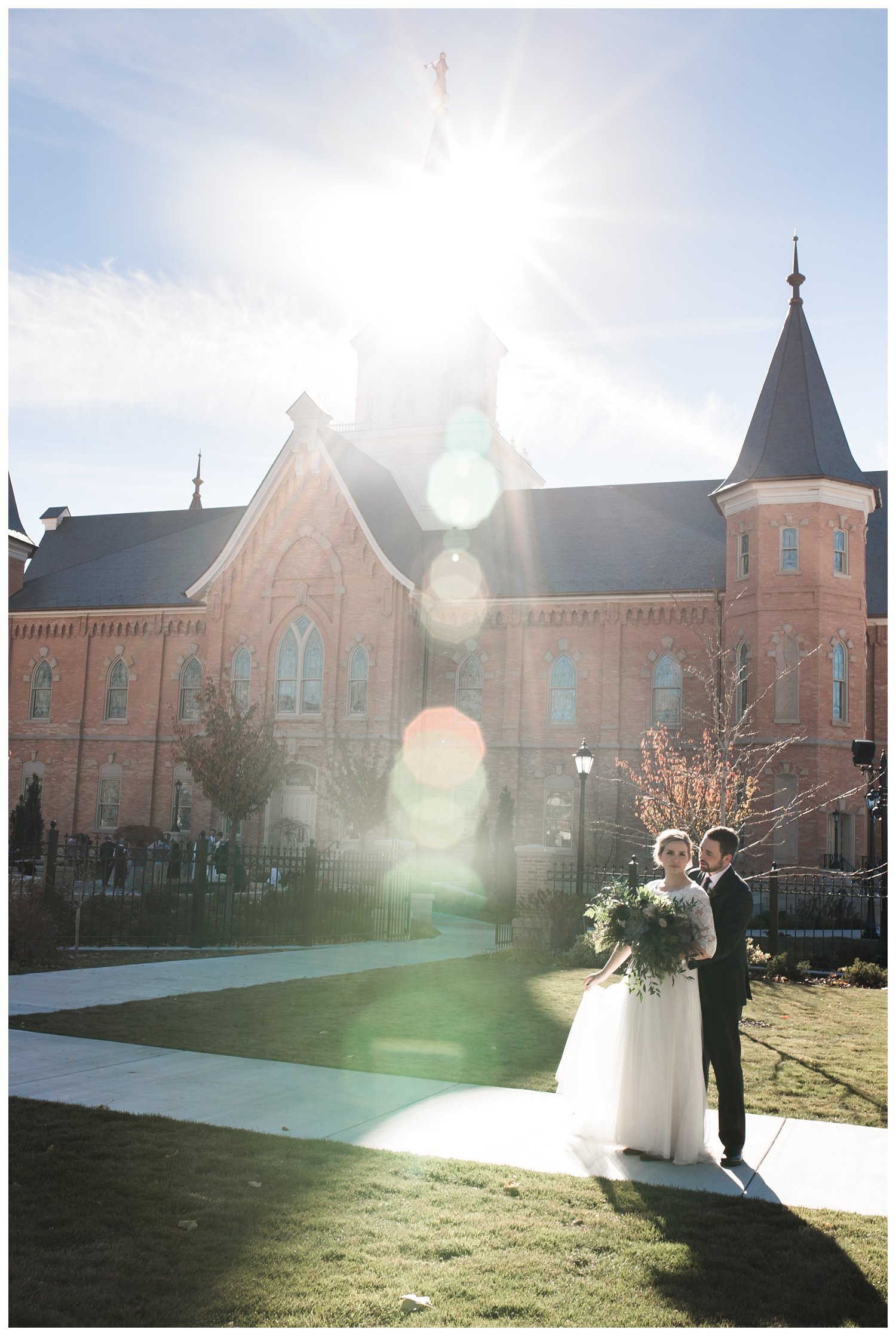 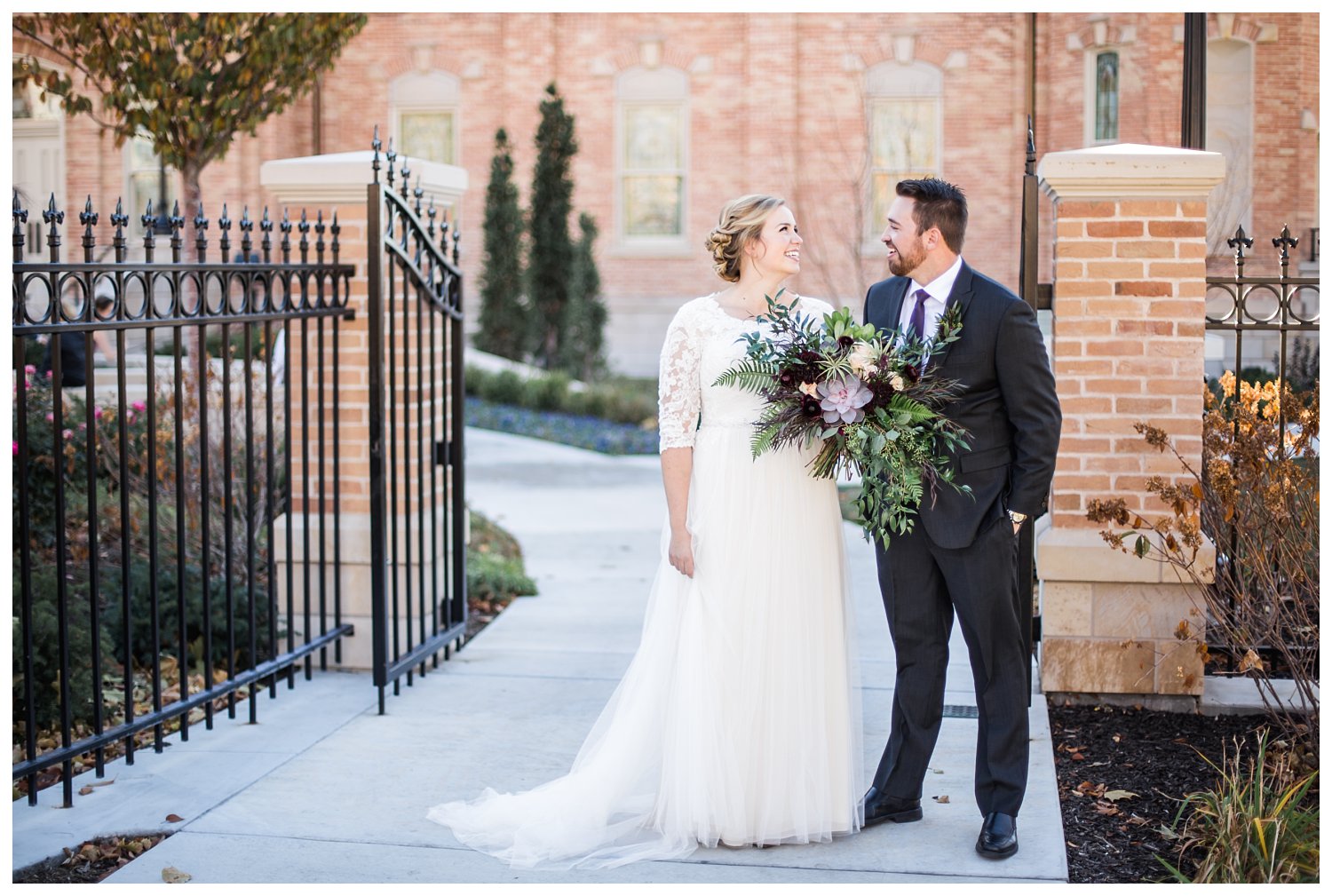 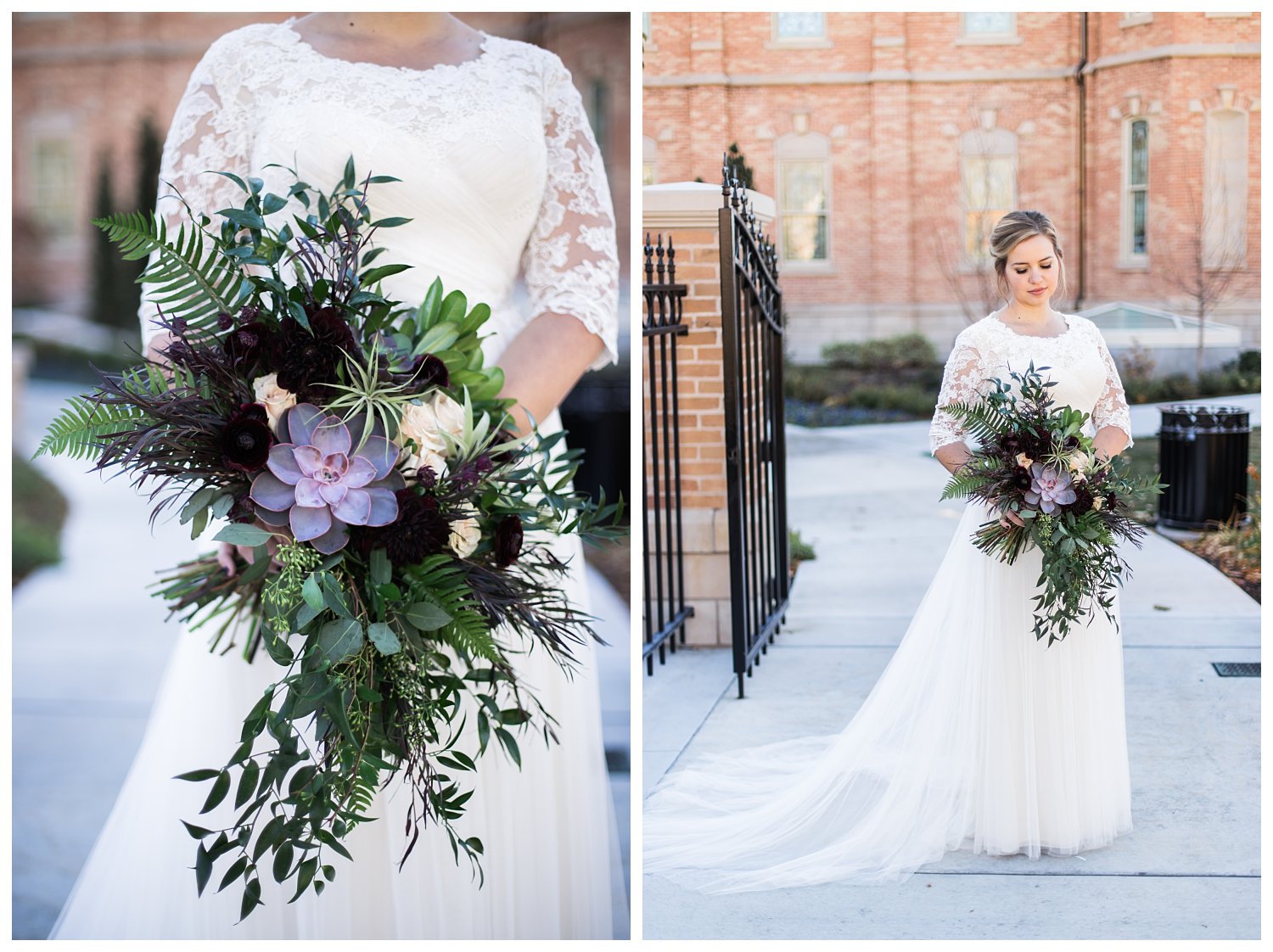 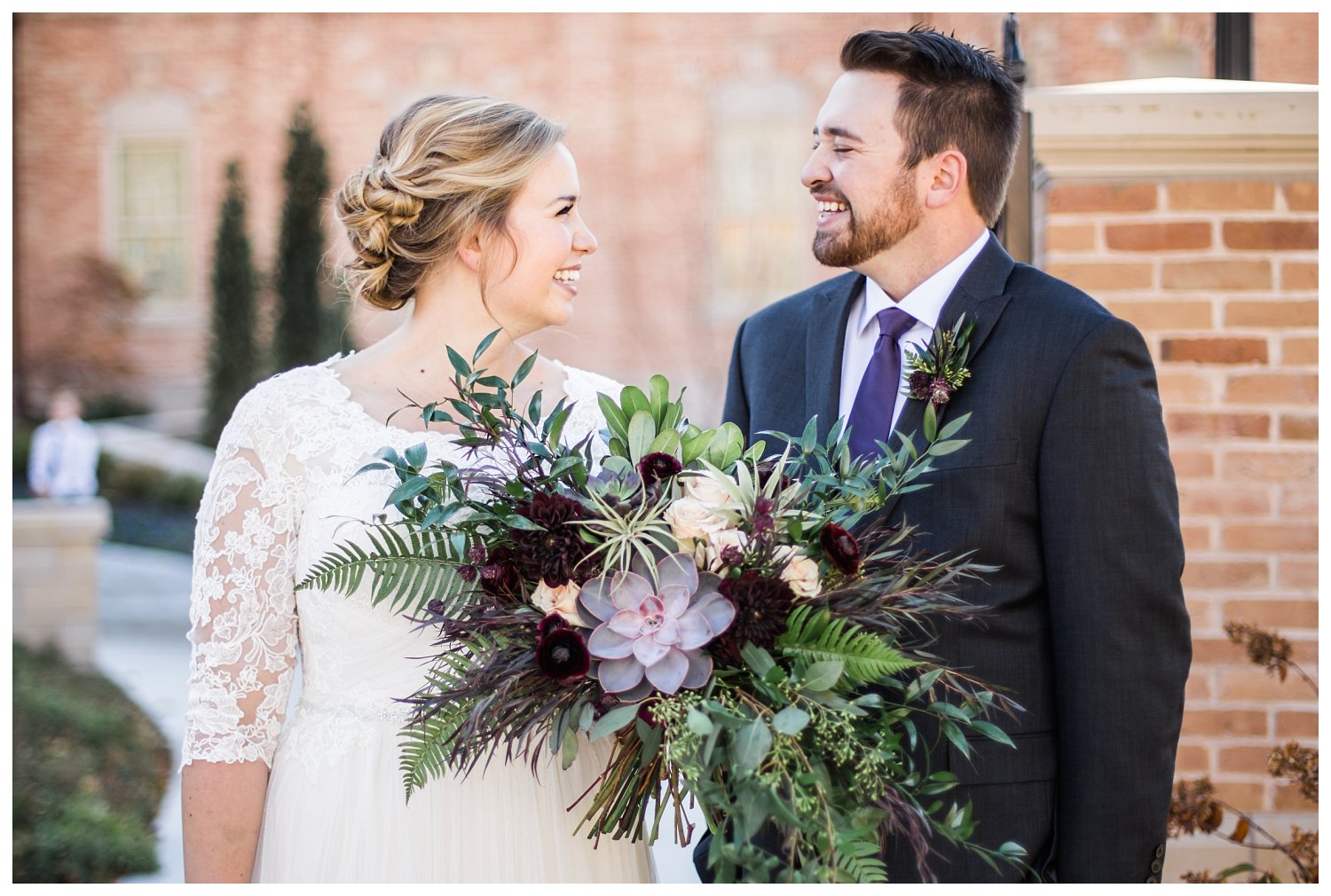 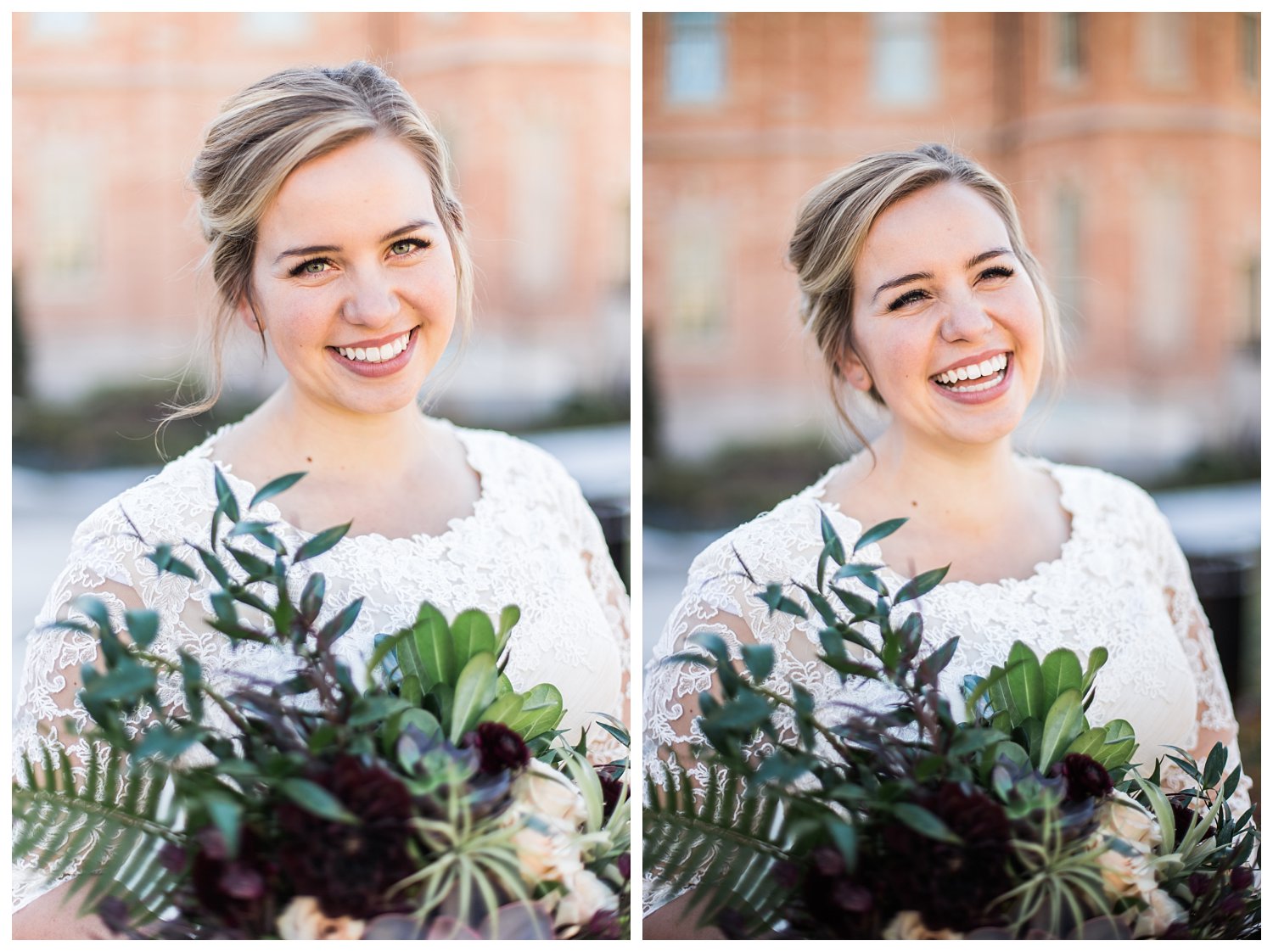 Sarah favorite date was their second. Perhaps it was just the enjoyment of eating ice cream and chatting the night away, or maybe it was because Taylor got enough courage to kiss her. Either way, it was one for the books.

Taylor’s favorite date was on May 30, 2016. They were out on the dock at Mukilteo Beach when he proposed. It was that day that they promised to make each other laugh forever. 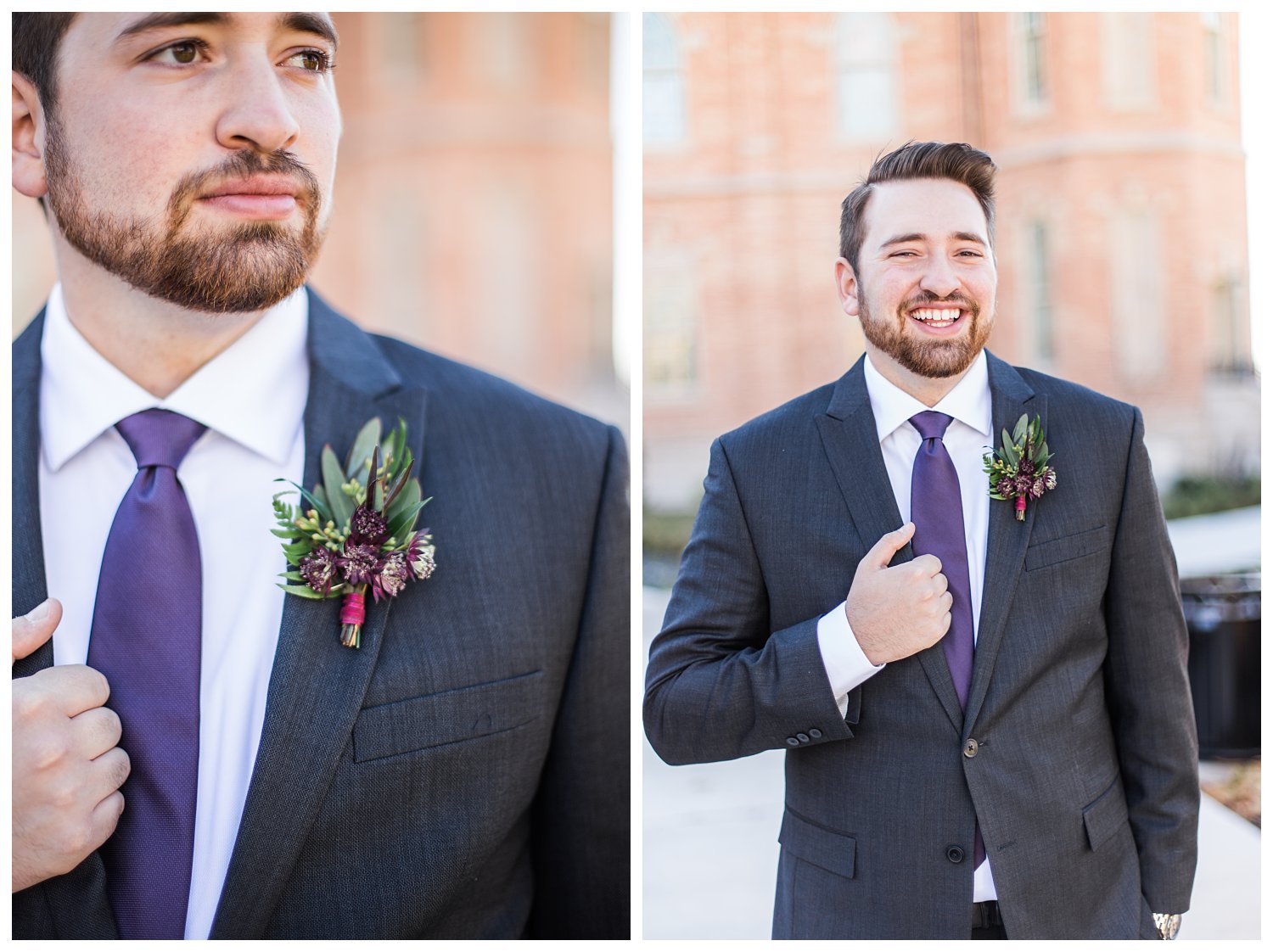 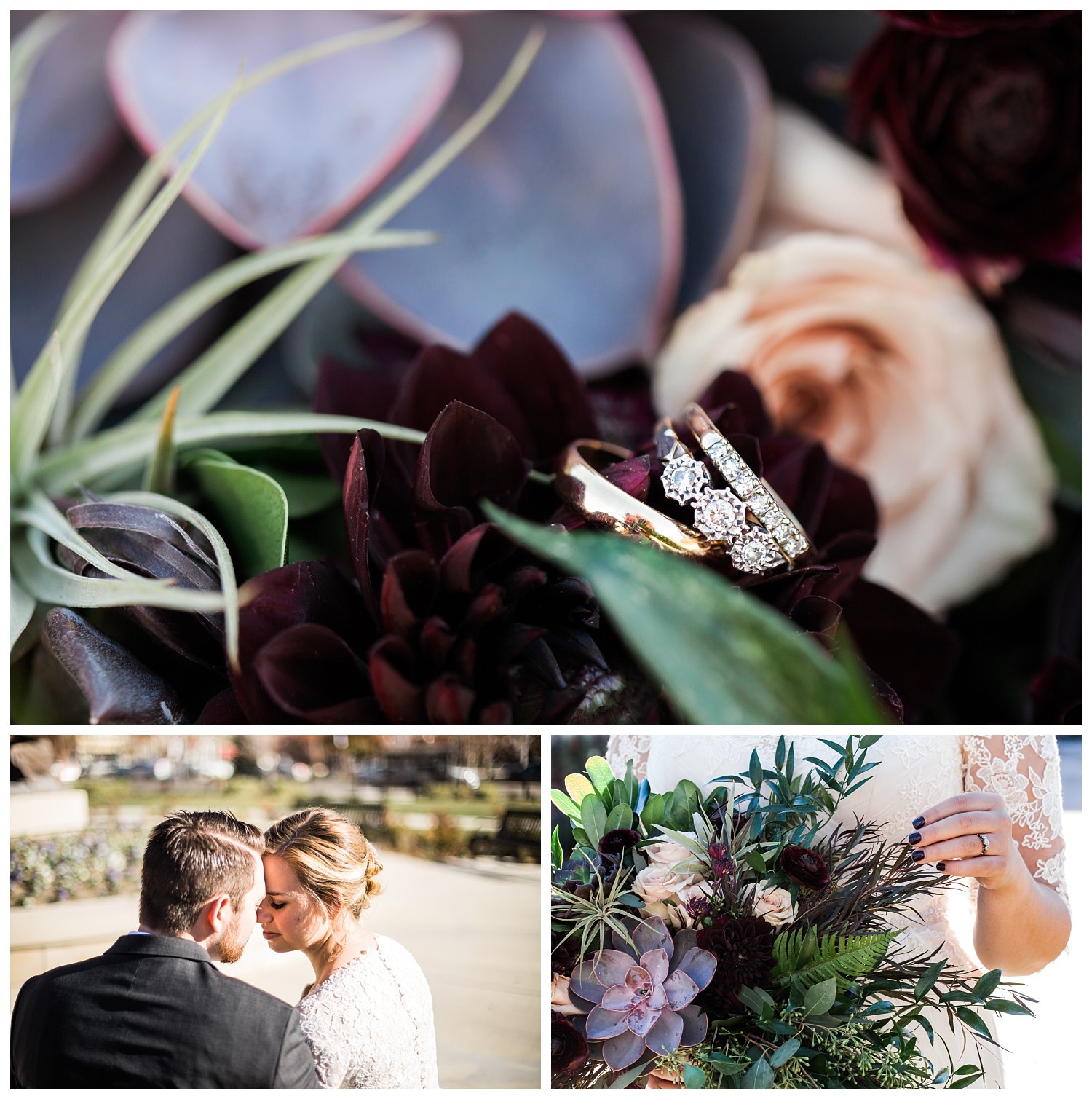 So here we are, a year later, with family and friends gathered at the Provo City Center Temple to celebrate their sealing. Before their ceremony, Sarah and Taylor had a special opportunity to have a first look and take some formals before they went in the temple.

Once they were sealed, they were so excited to come out of the temple that we almost missed it!! Family and friends were still gathering around when they came charging out with completely giddy looks on their faces. My favorite part was when everyone made them come out again so we could get some good footage of it. 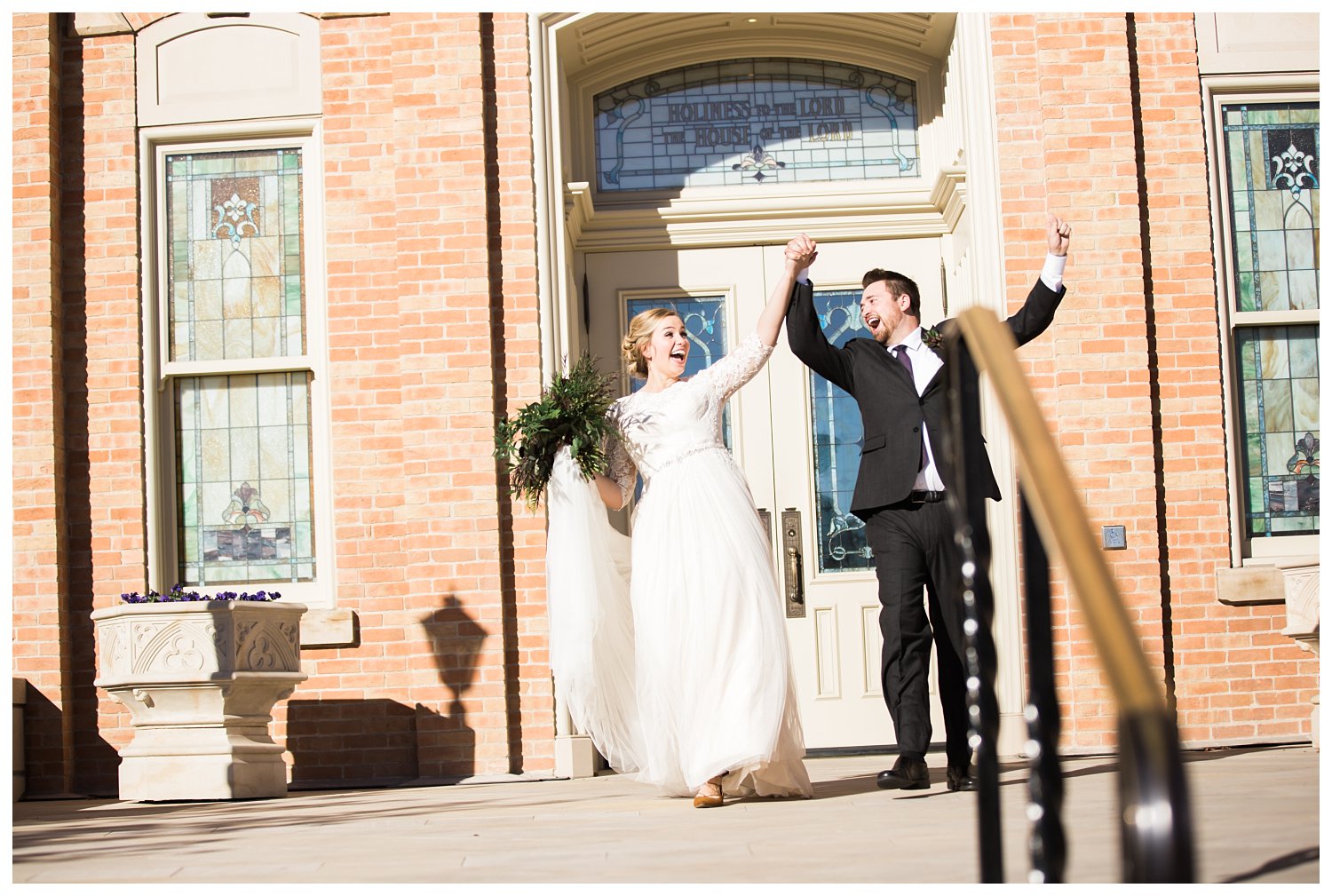 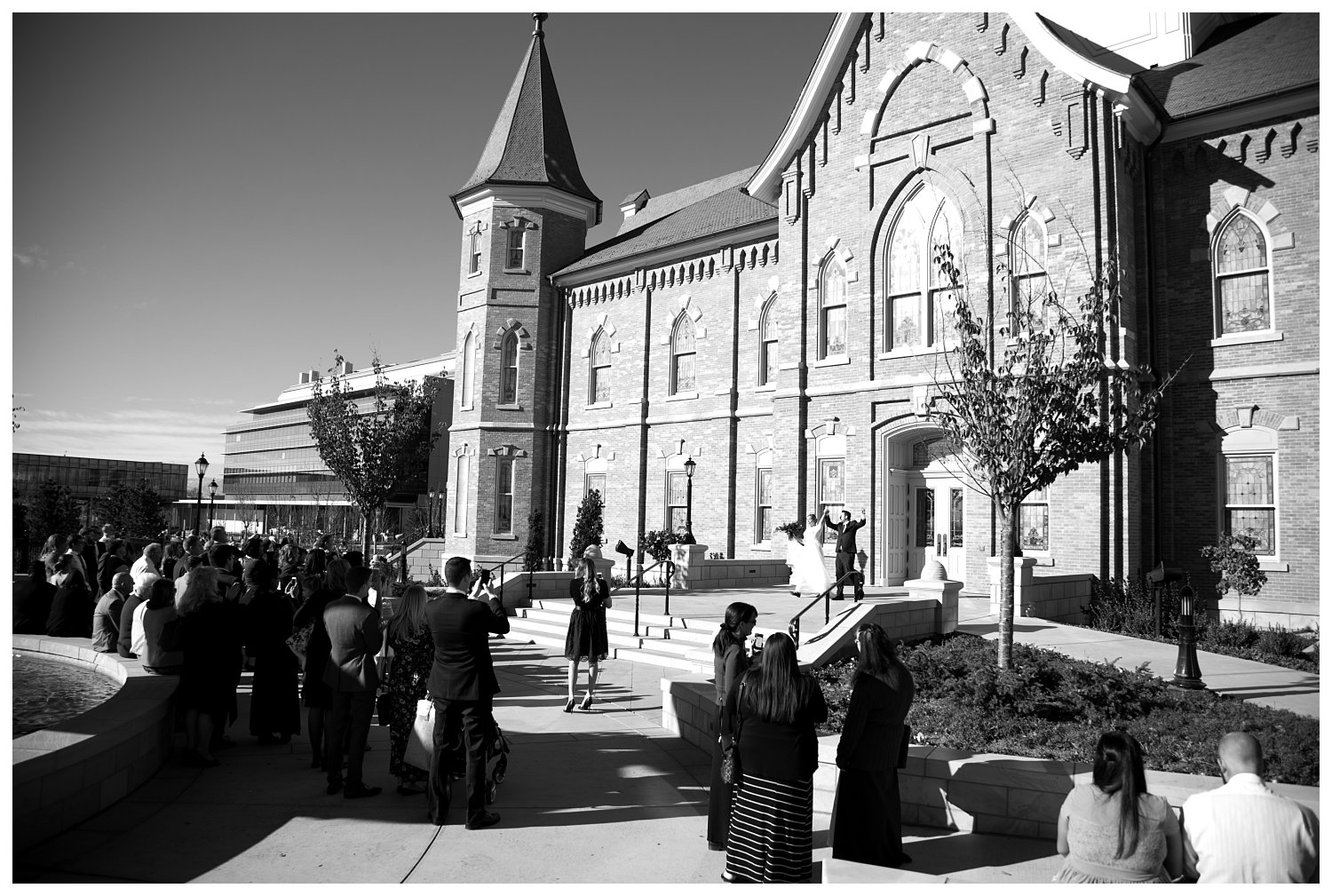 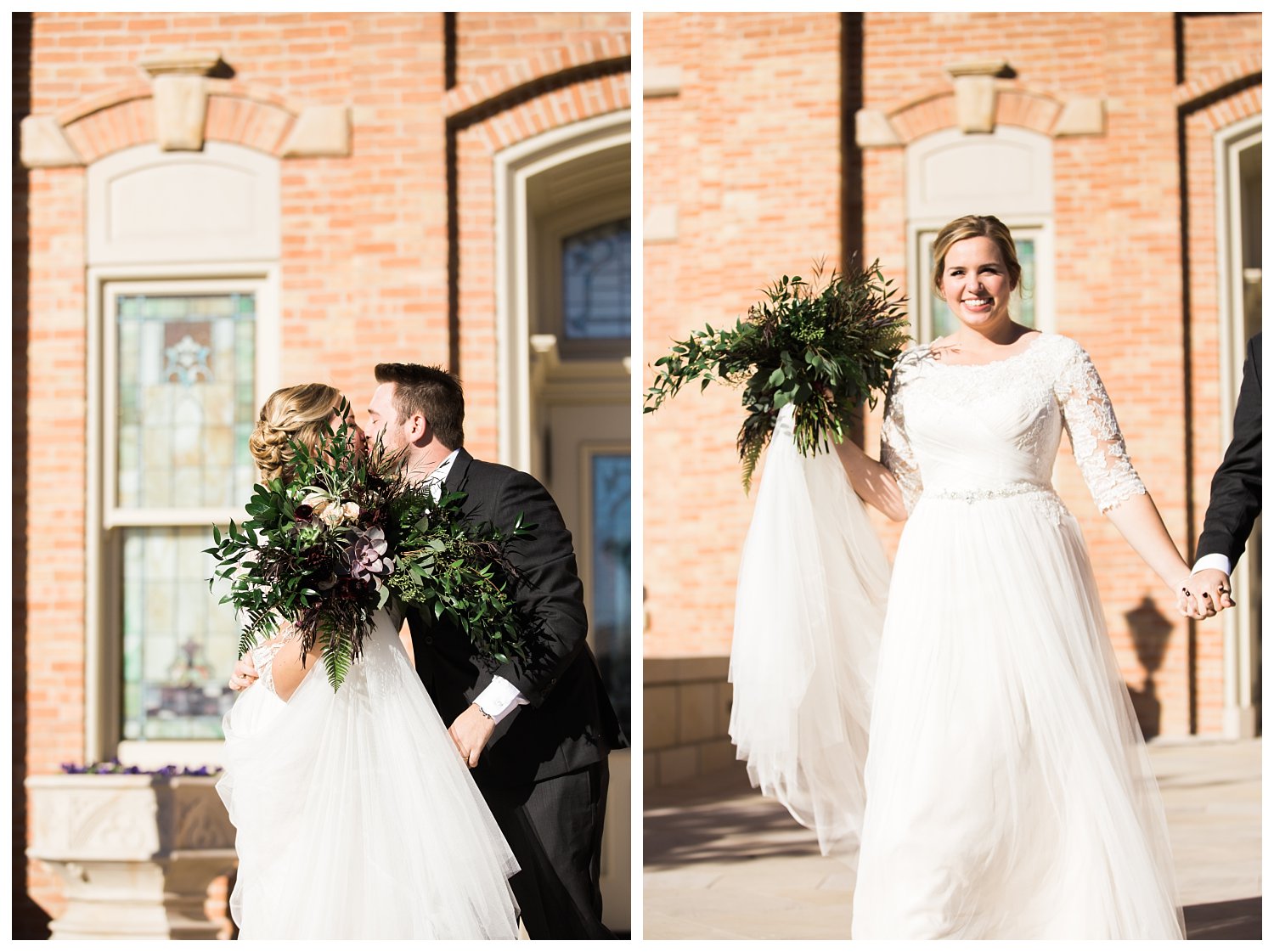 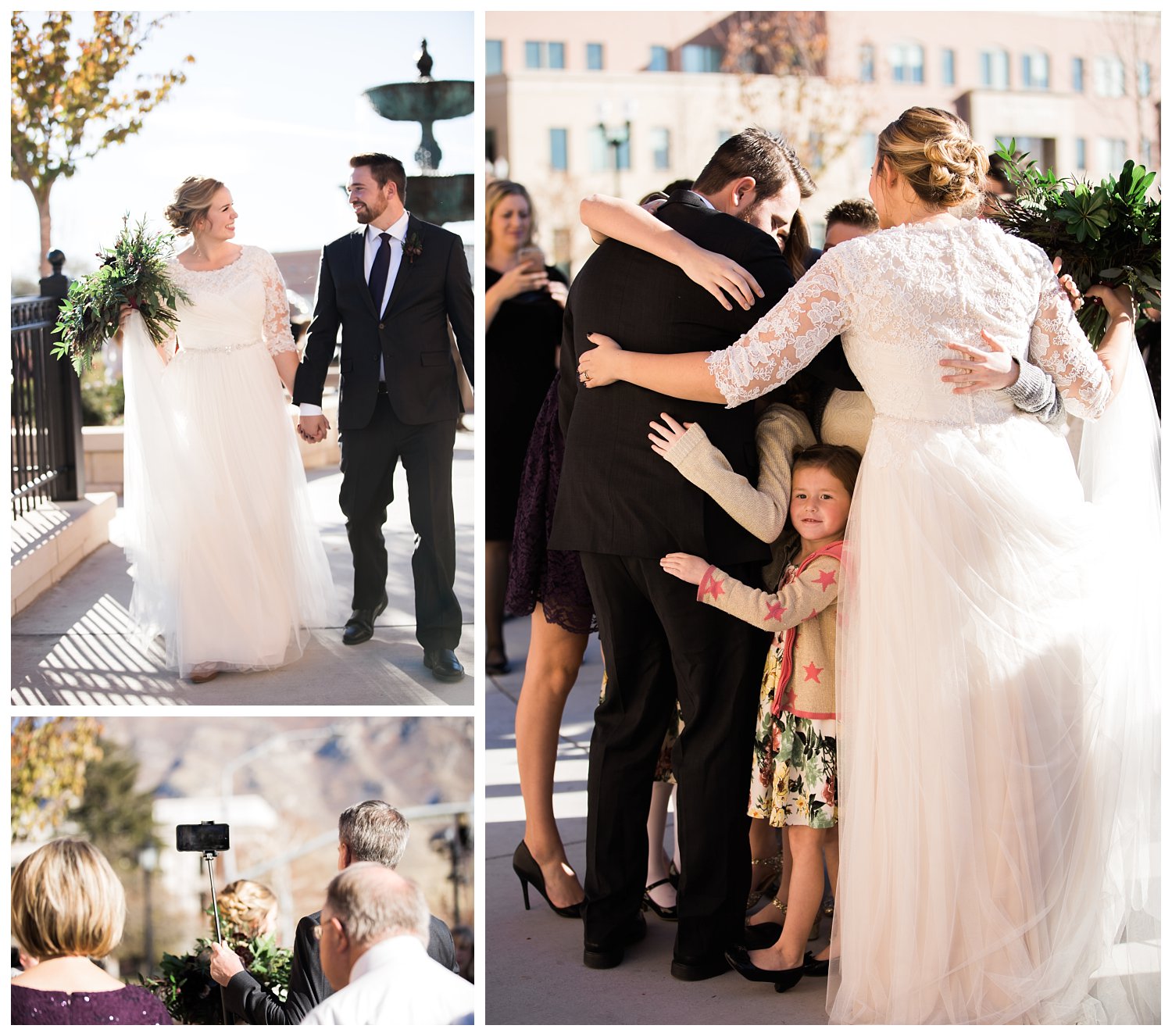 And I couldn’t help but giggle over Sarah’s dad and his selfie stick. It was just too funny! And PS, check out the guy right behind Sarah and Taylor and enjoy a little laugh. 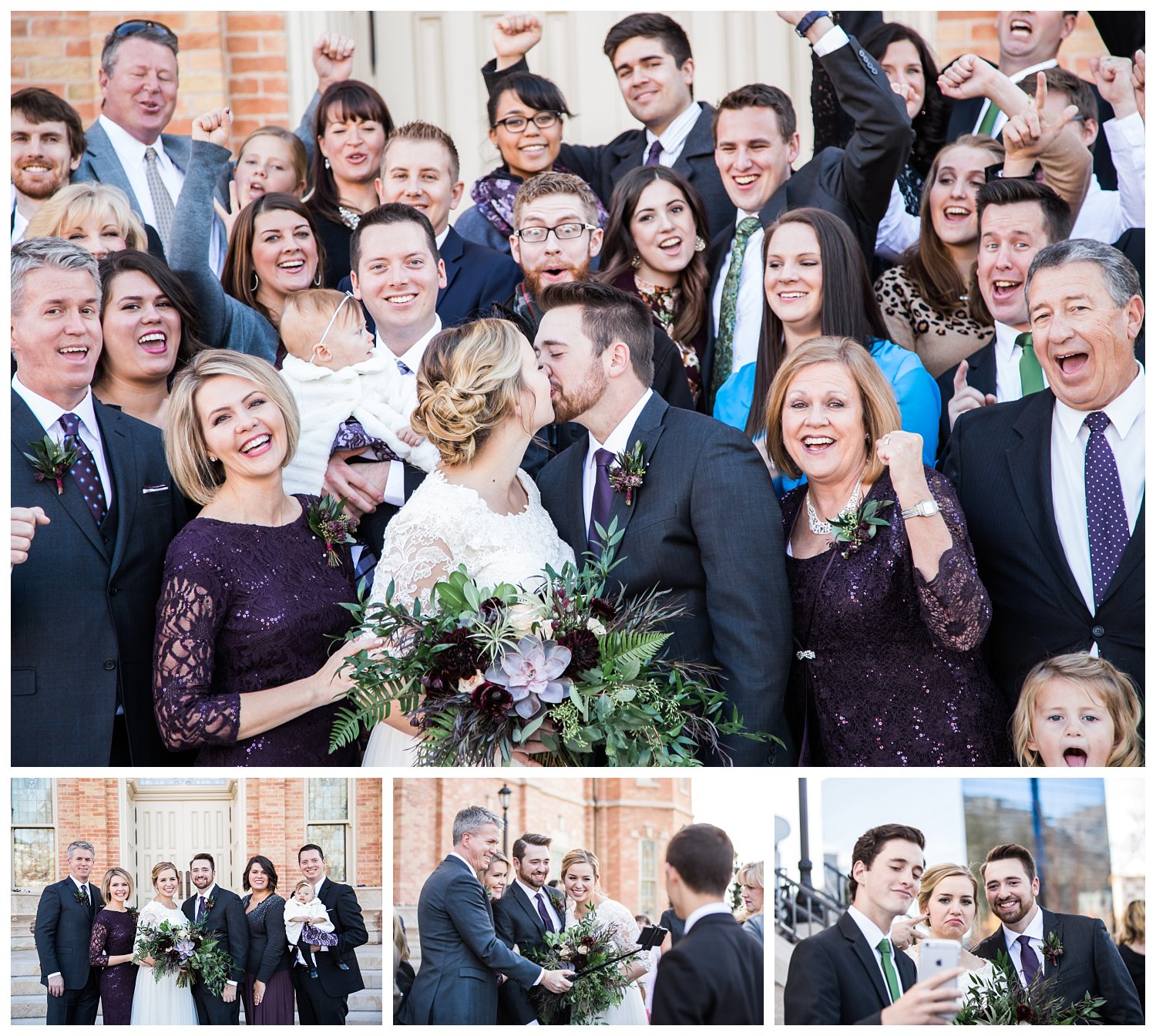 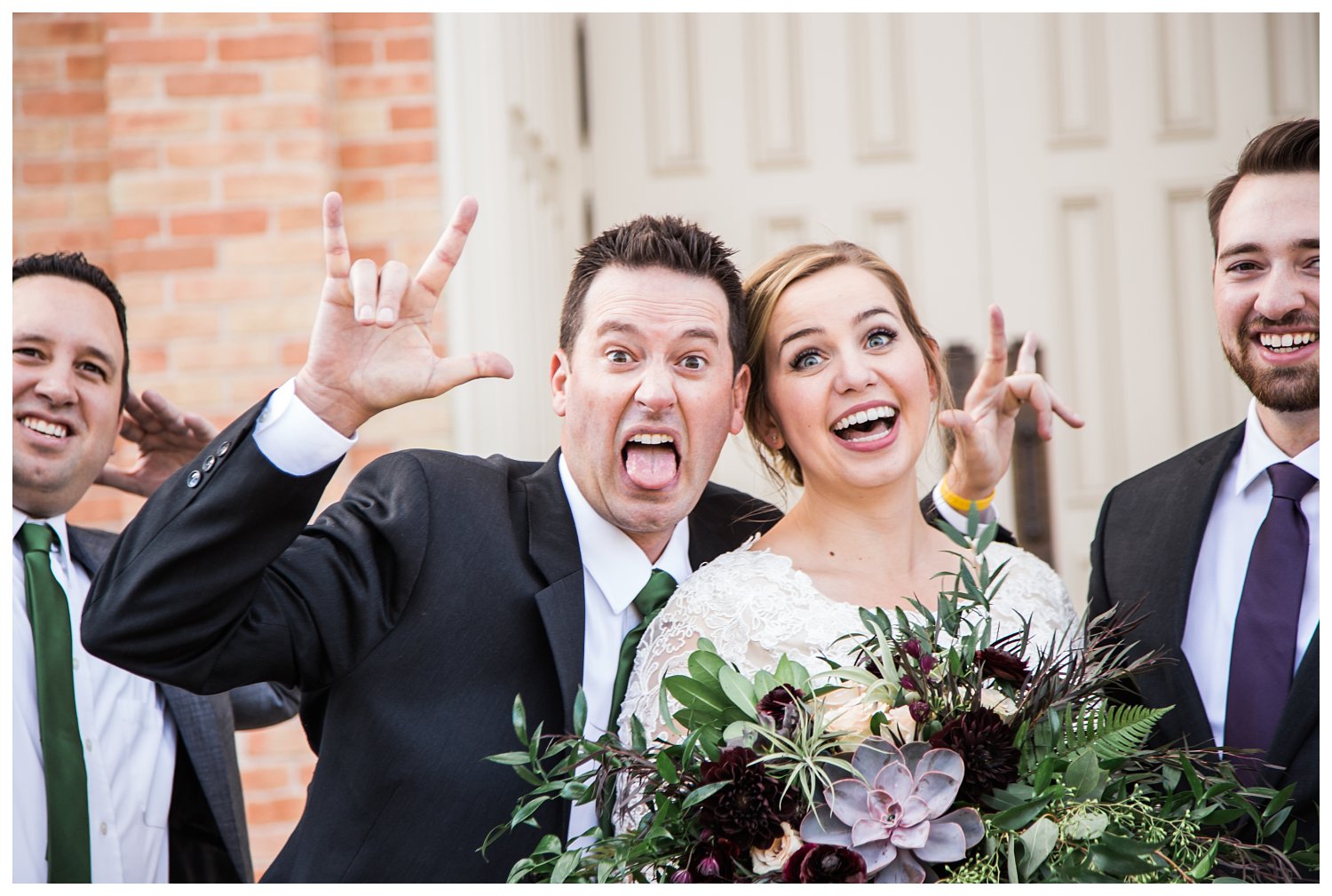 Ever wonder what’s happening behind the camera when we’re trying to get little kids to look and smile?? Well, here’s a look!! Thanks to my wonderful husband and second shooter, you can get a peek! 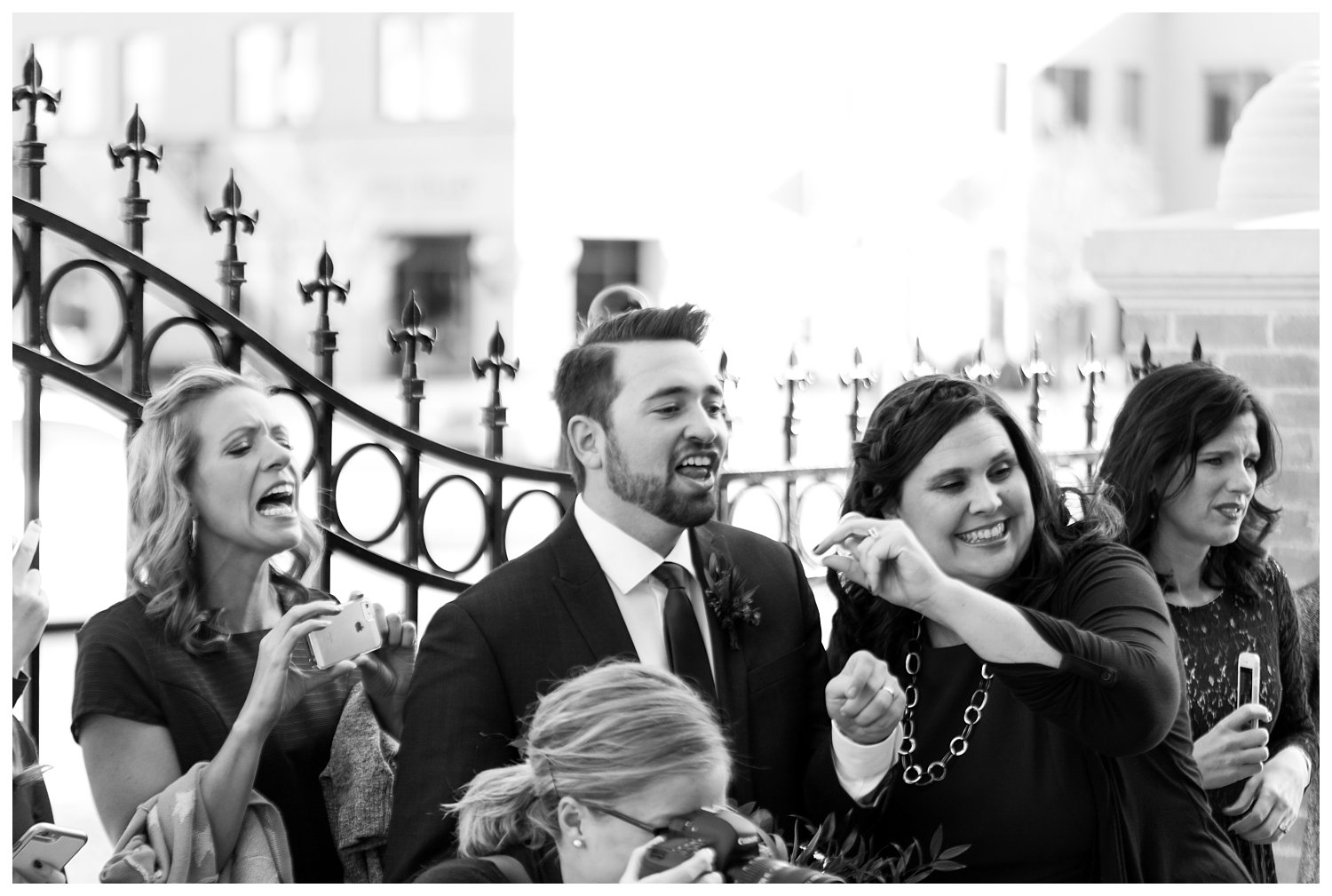 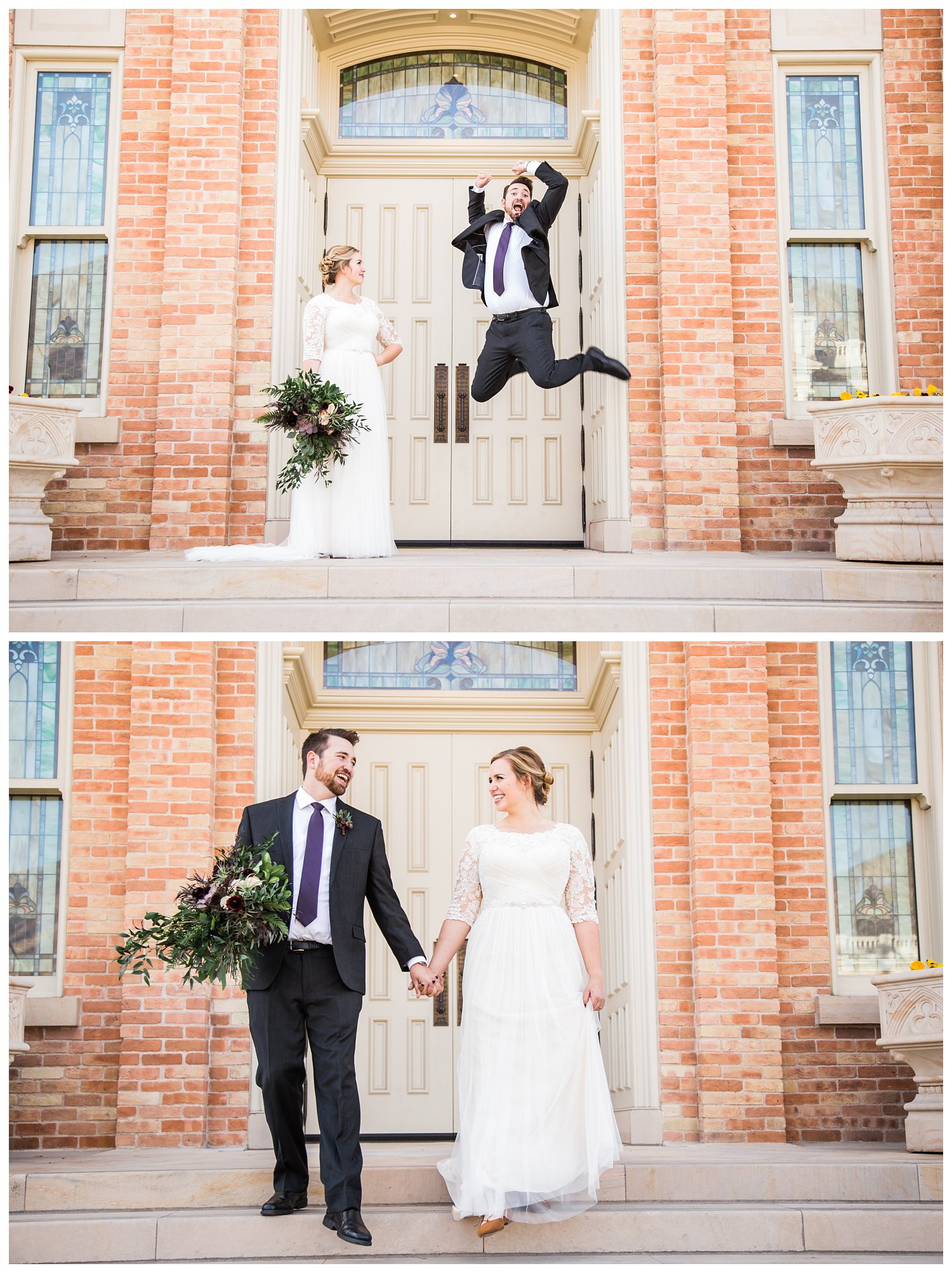 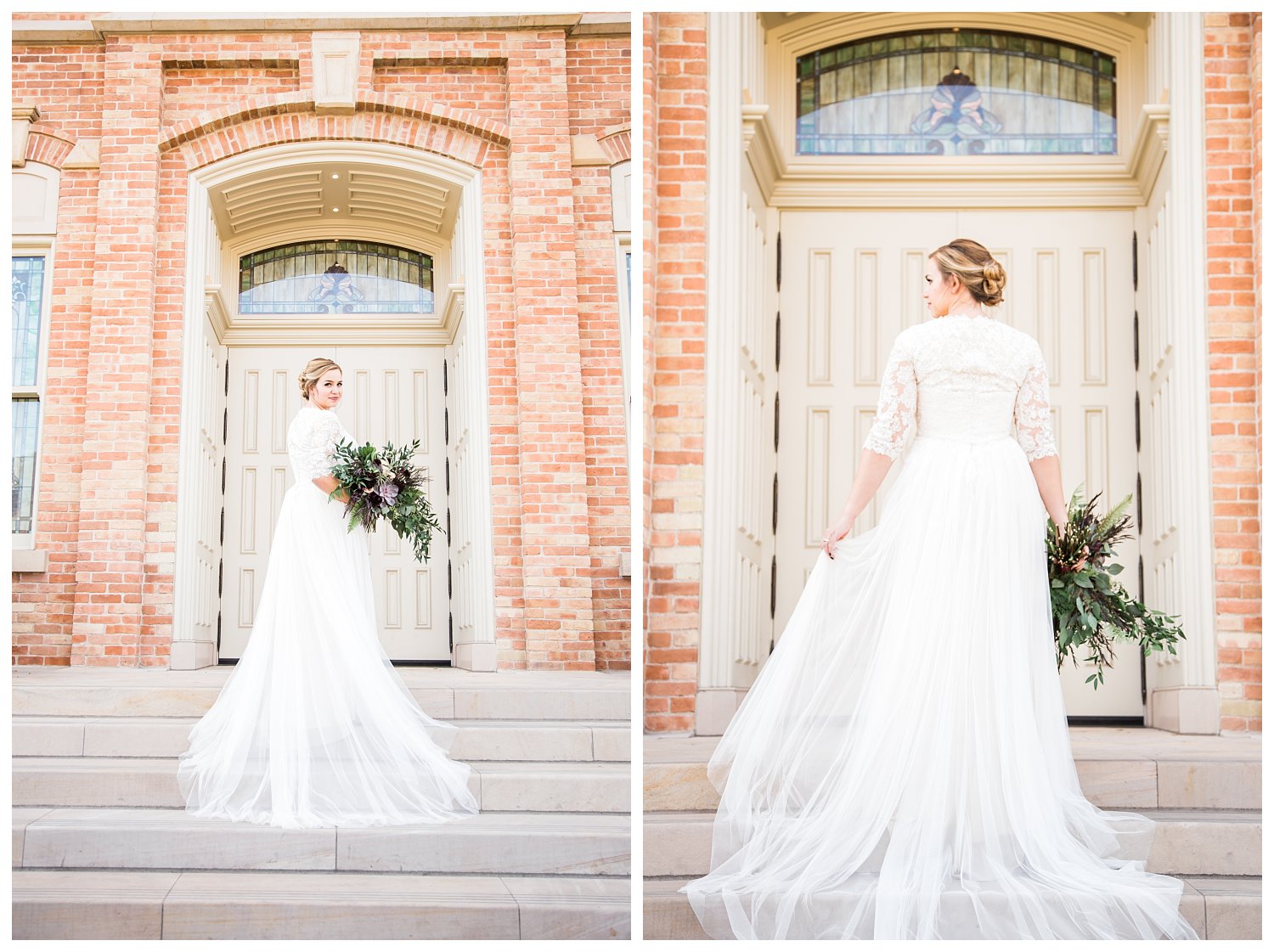 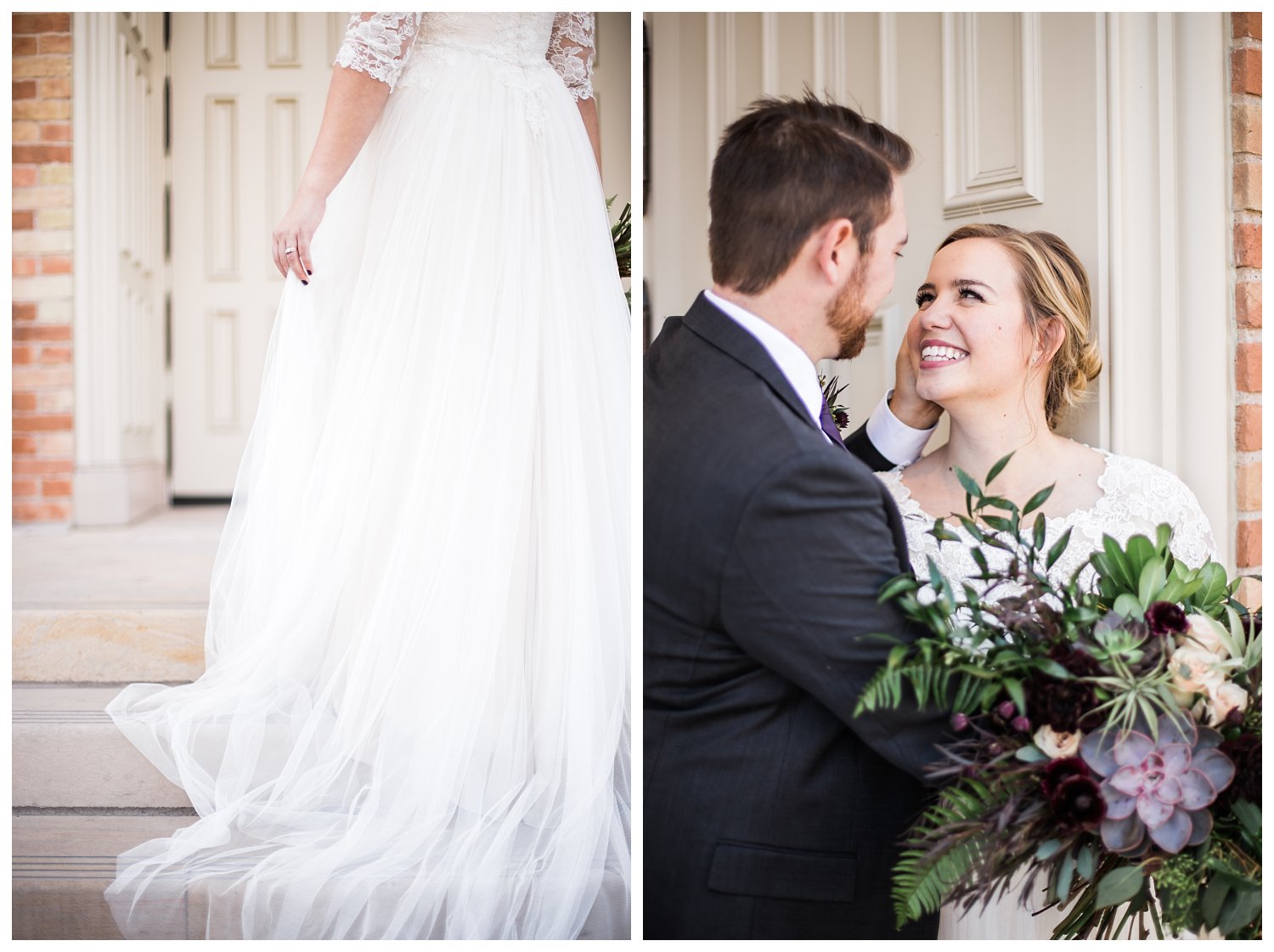 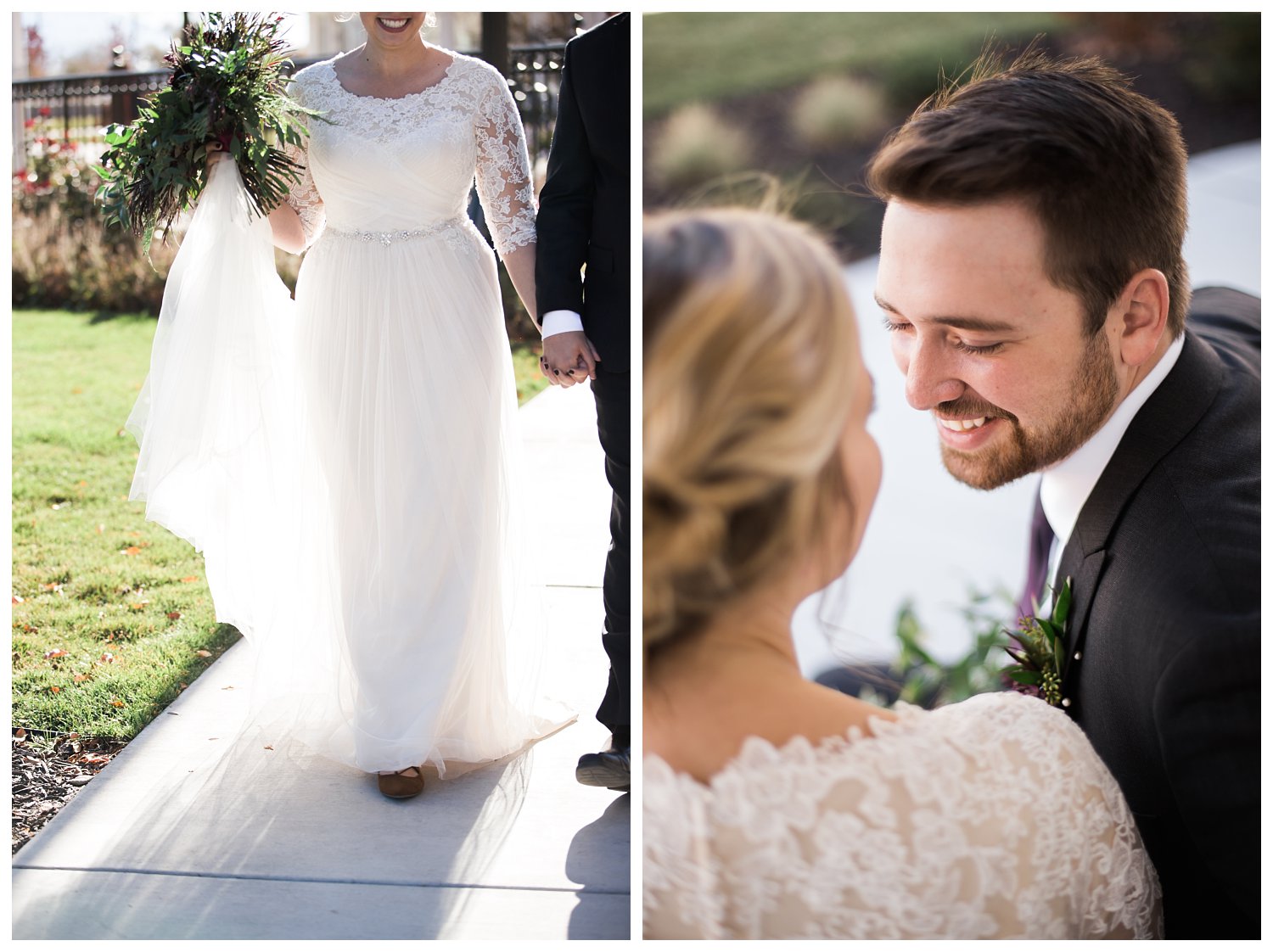 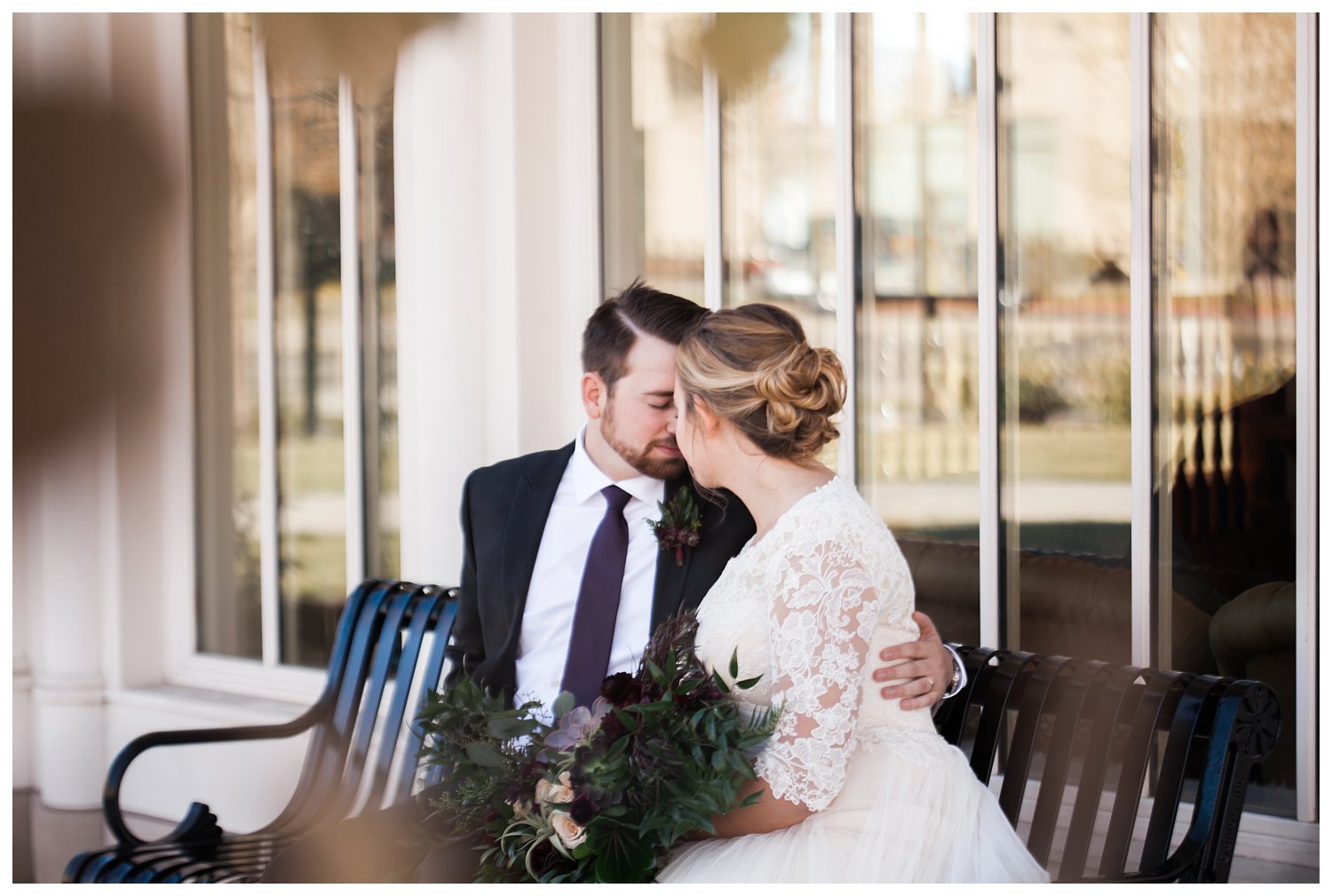 When I see a bride and groom laughing away their wedding day, I know it’s been spent well, creating memories and cherished moments. 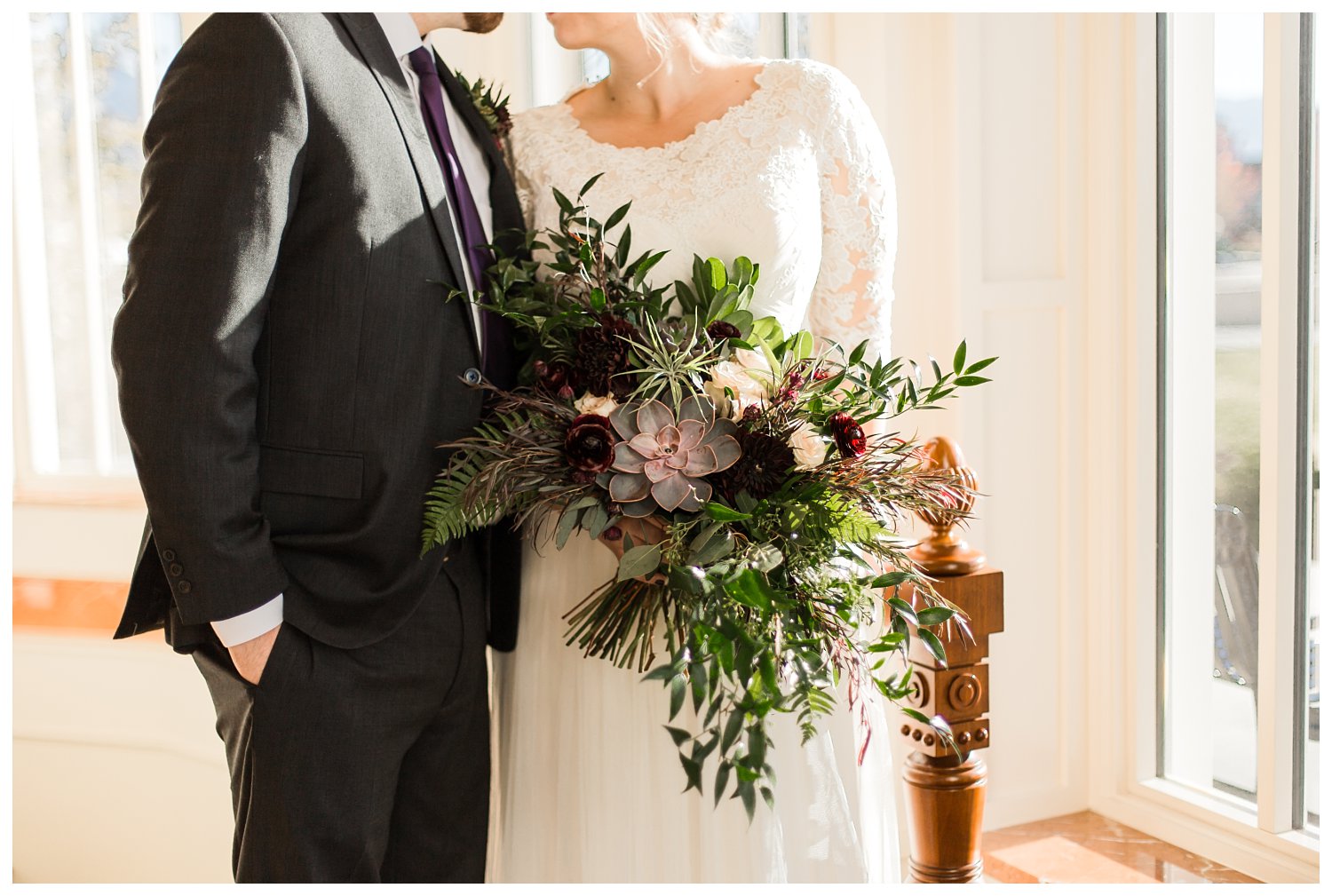 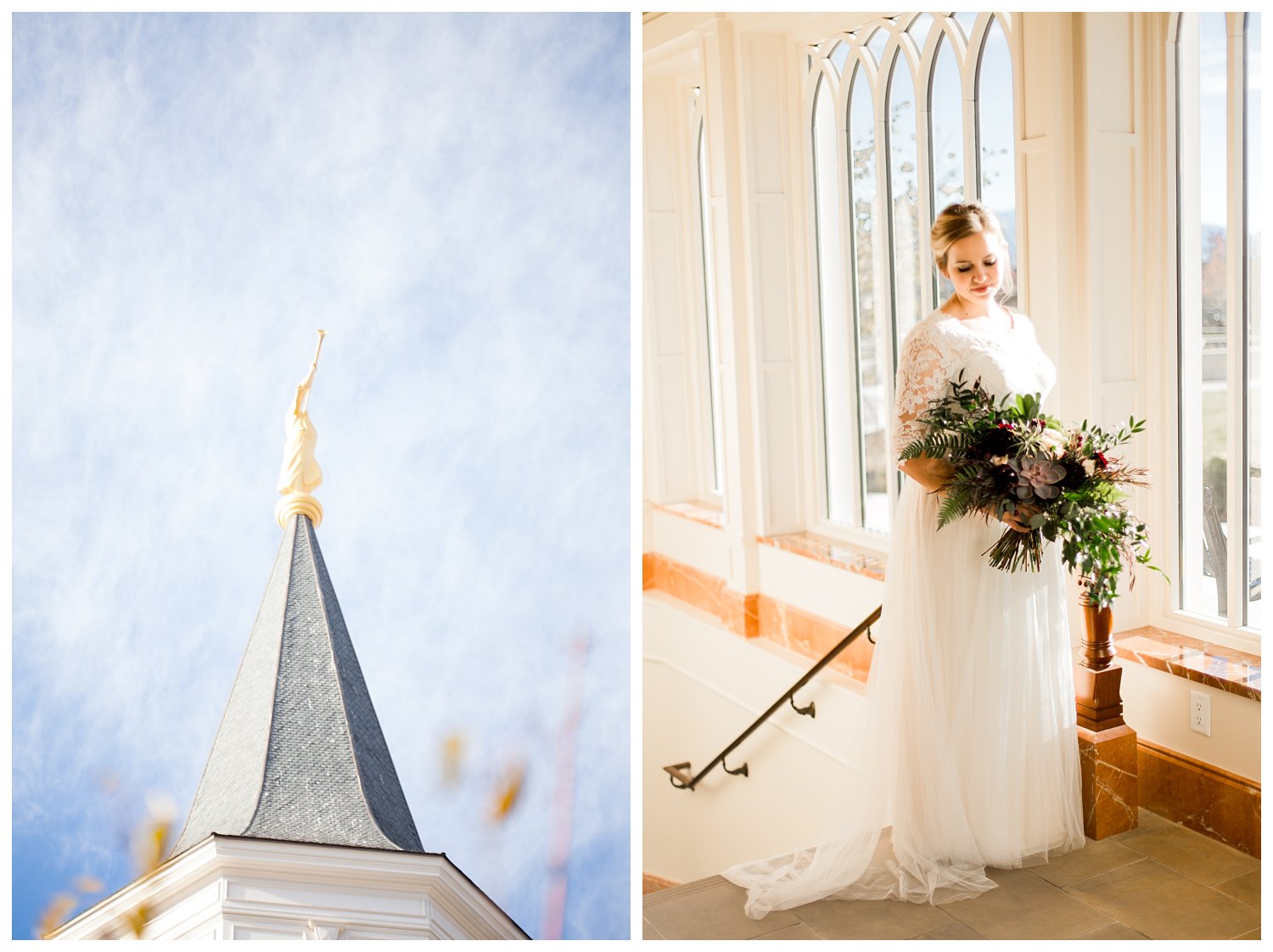