Little did I know that I was going to get some SERIOUS gems from shooting alongside Lyndsey Kay Photography a couple weeks back. This couple was so fun to work with and were more than happy to take their time while me and Lyndsey played around with different settings and lenses. What I learned that night: I need to buy the $2,000 70-200mm lens, the Great Salt Lake Marina here in Utah makes incredible photos, and there is a LOT that can happen when time is taken to work creatively (speaking specifically of the last 2 photos that are straight out of Pride and Prejudice (seriously though, don’t skip them) and I’ll walk you through my creative process on those.) 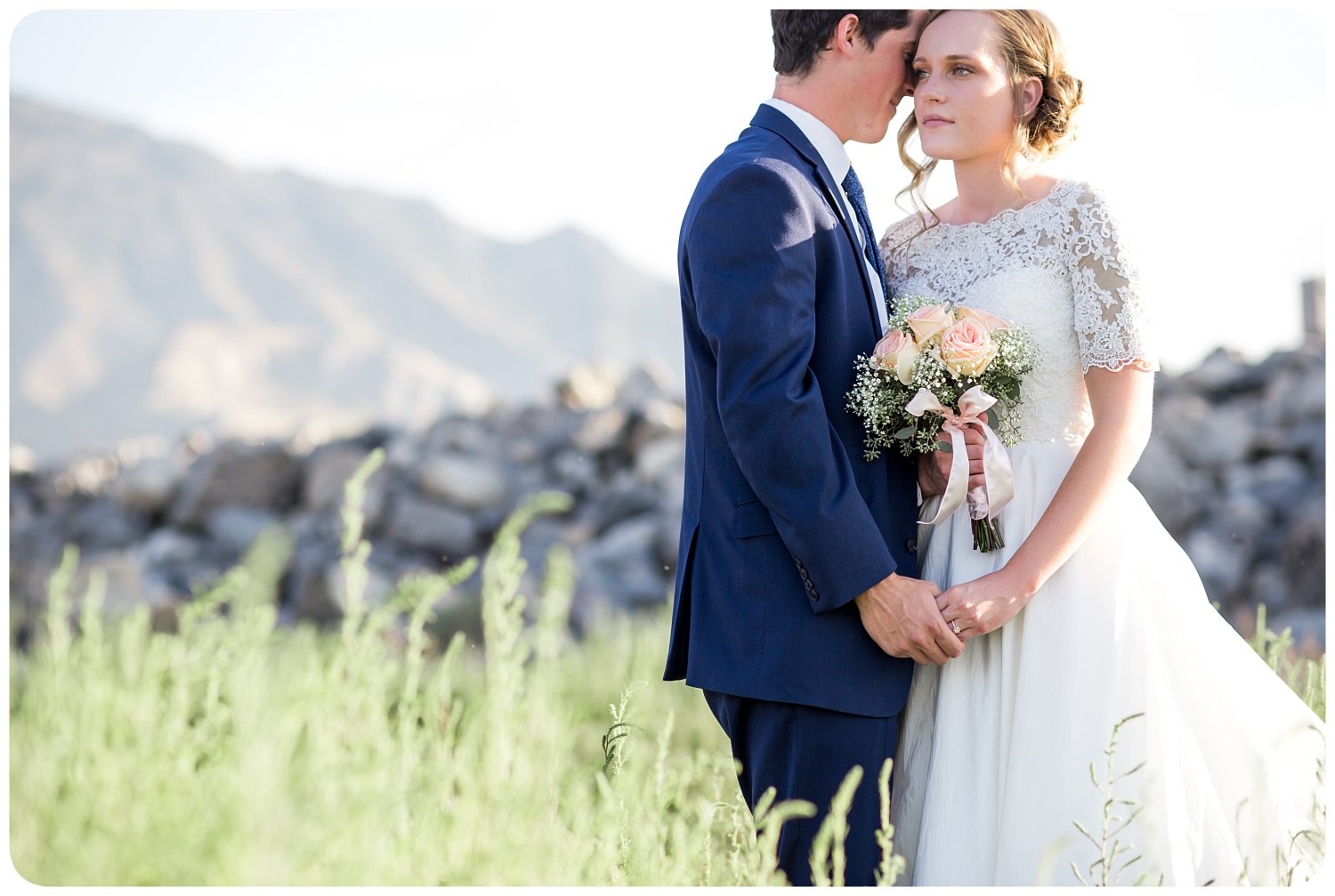 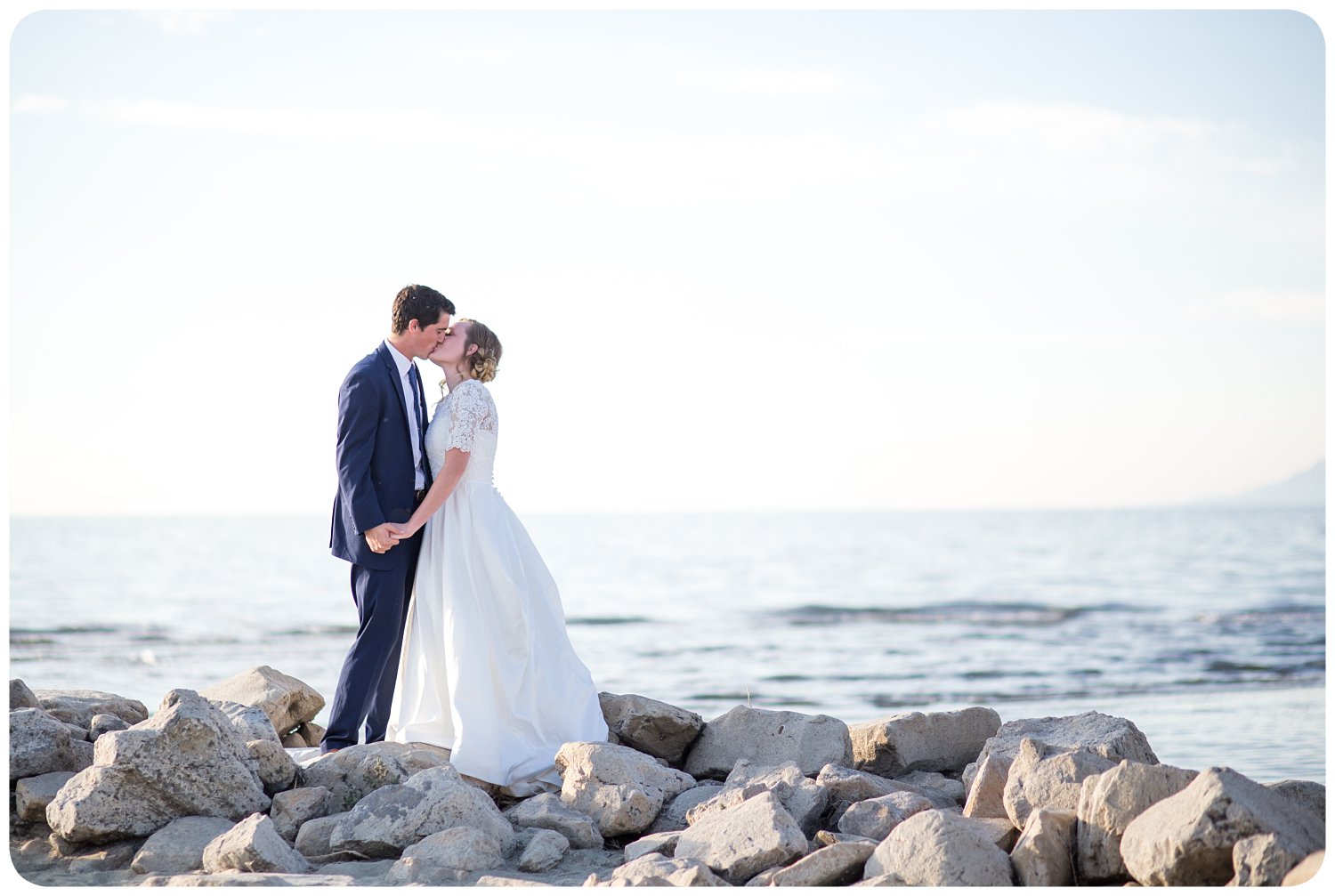 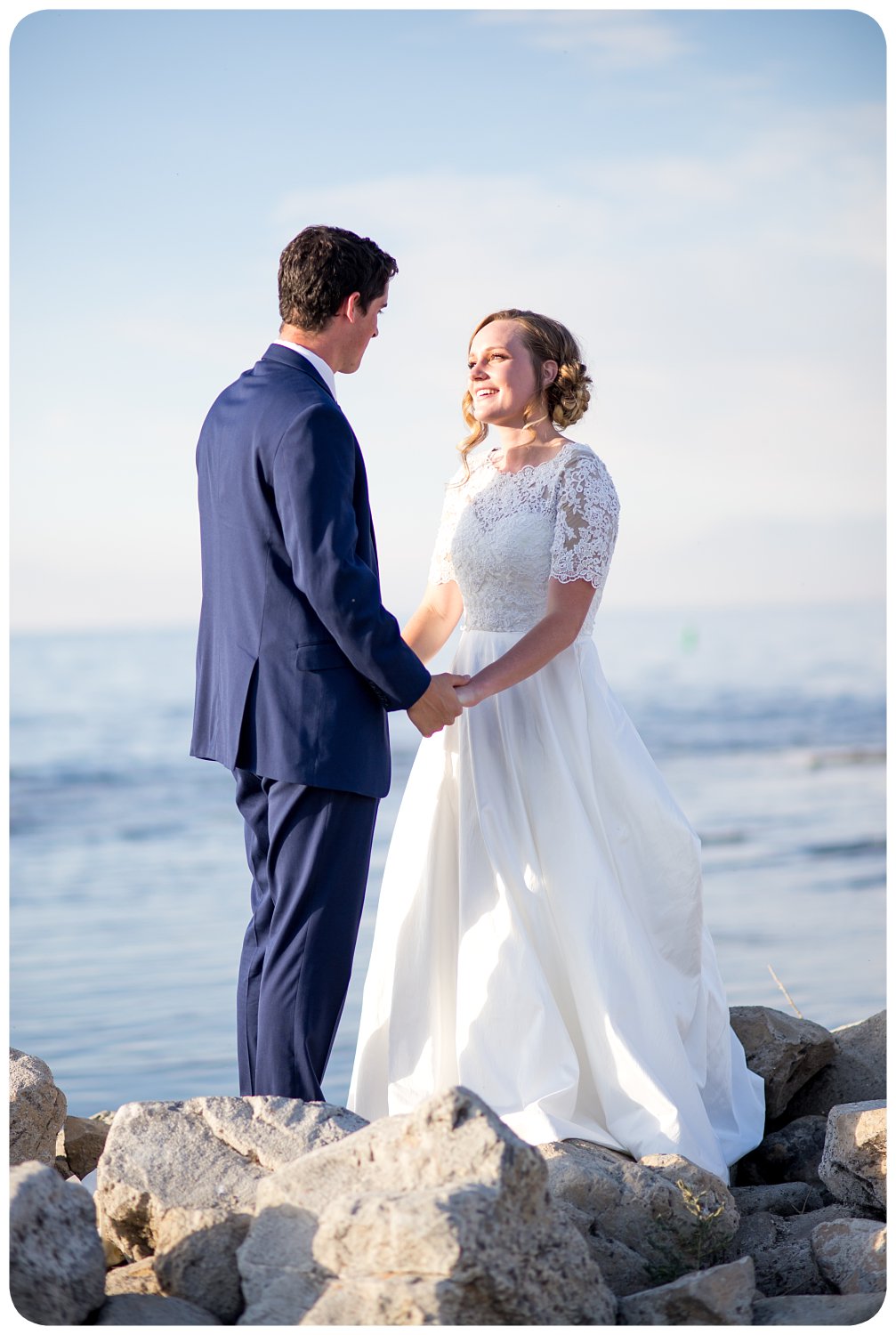 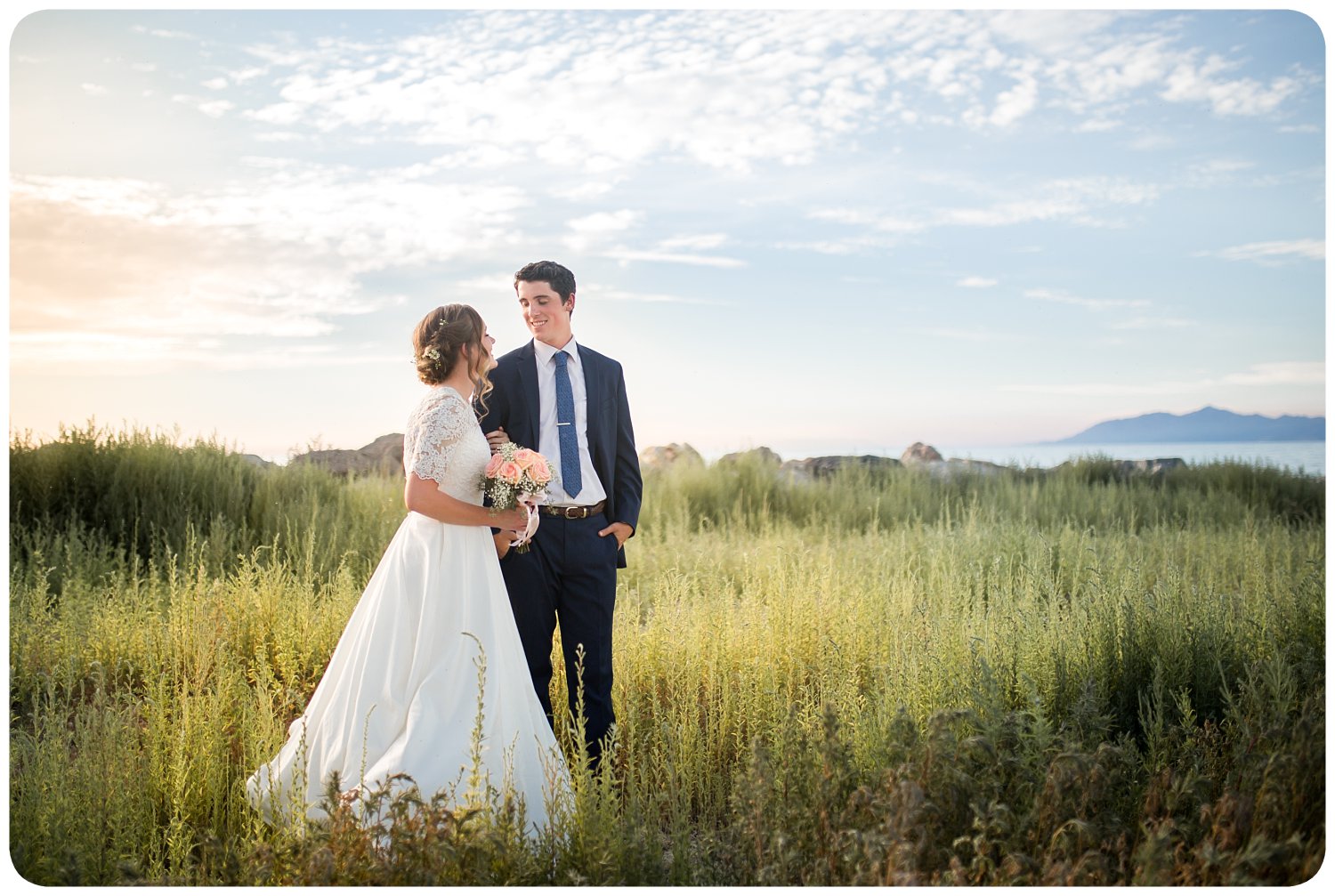 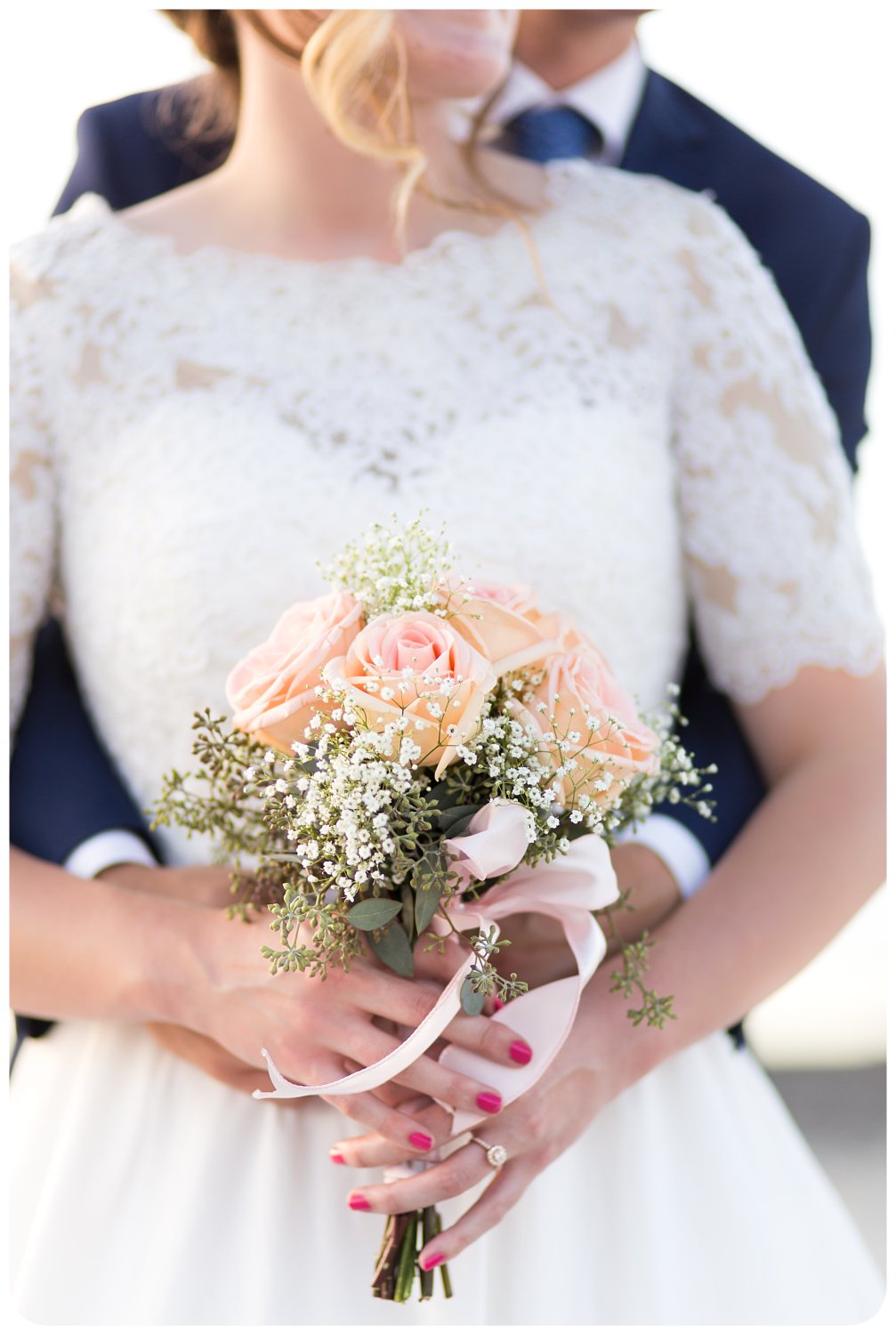 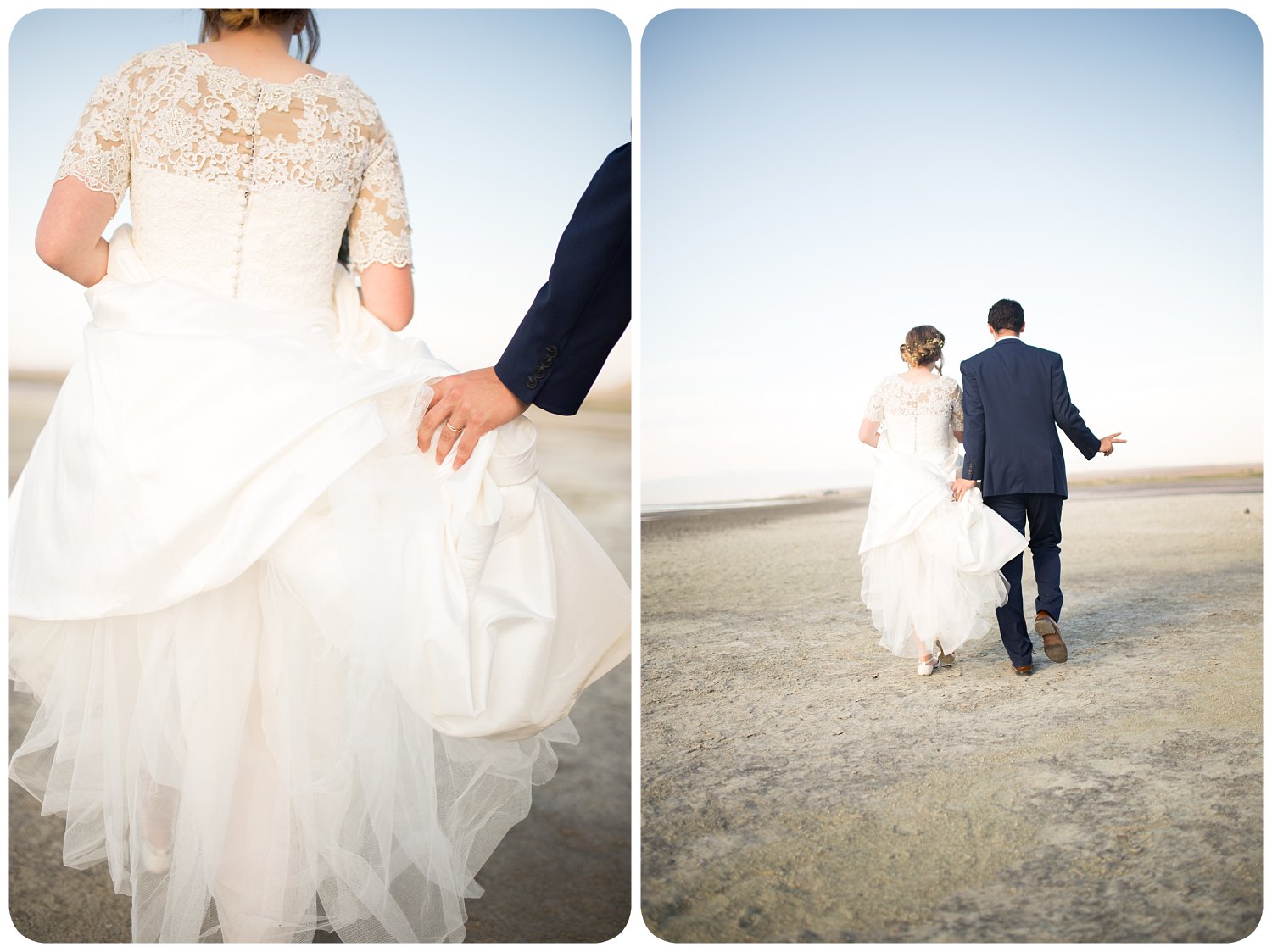 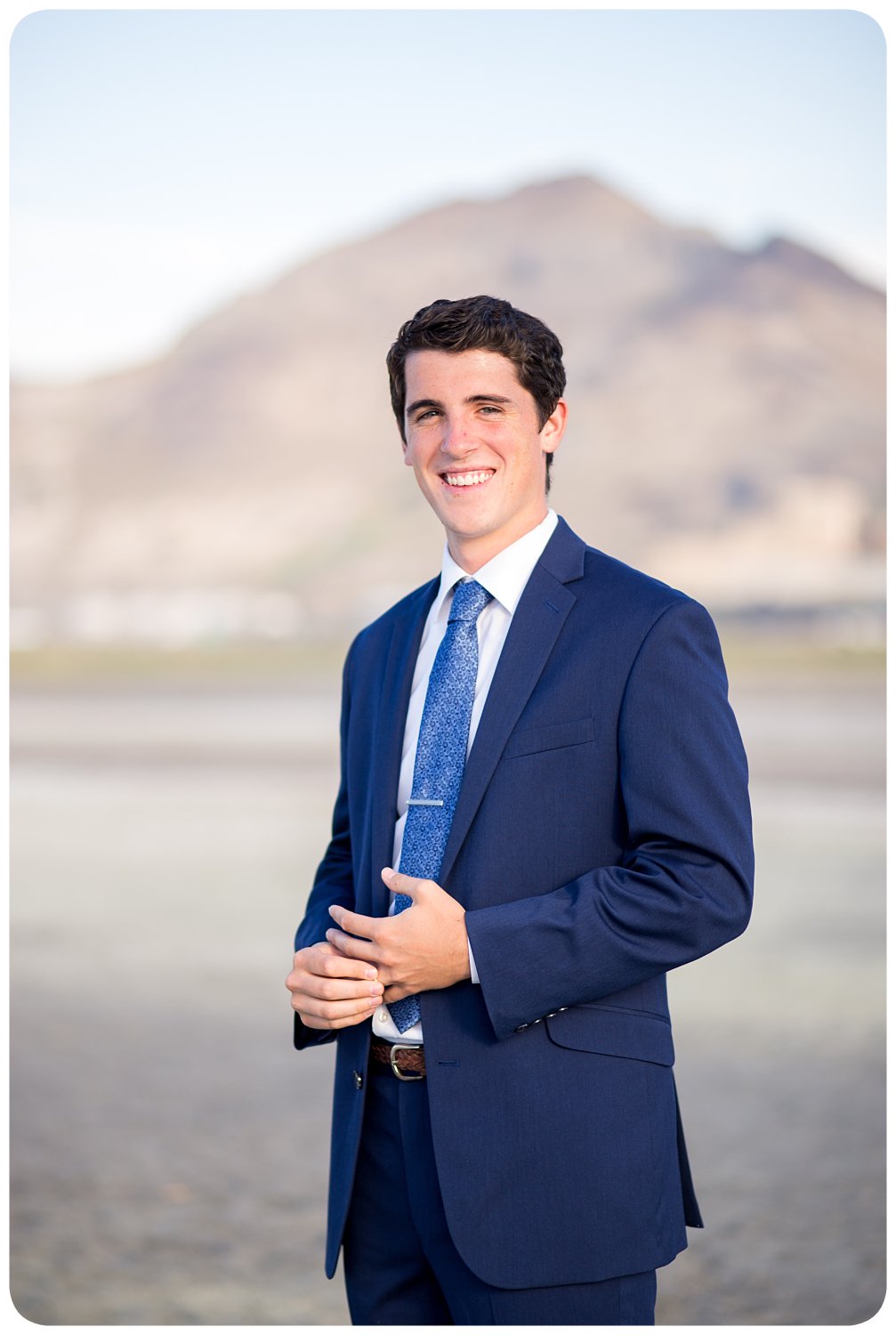 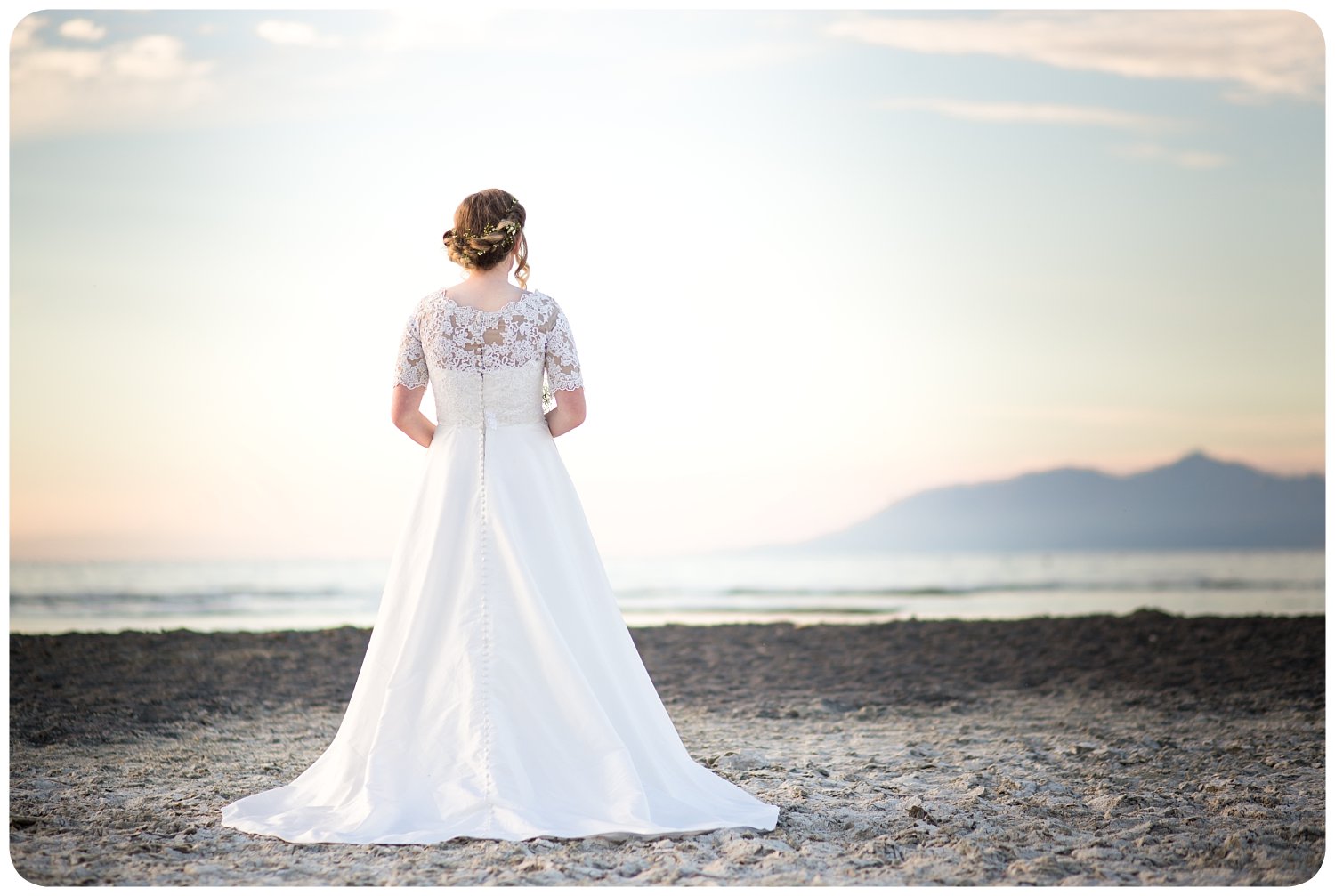 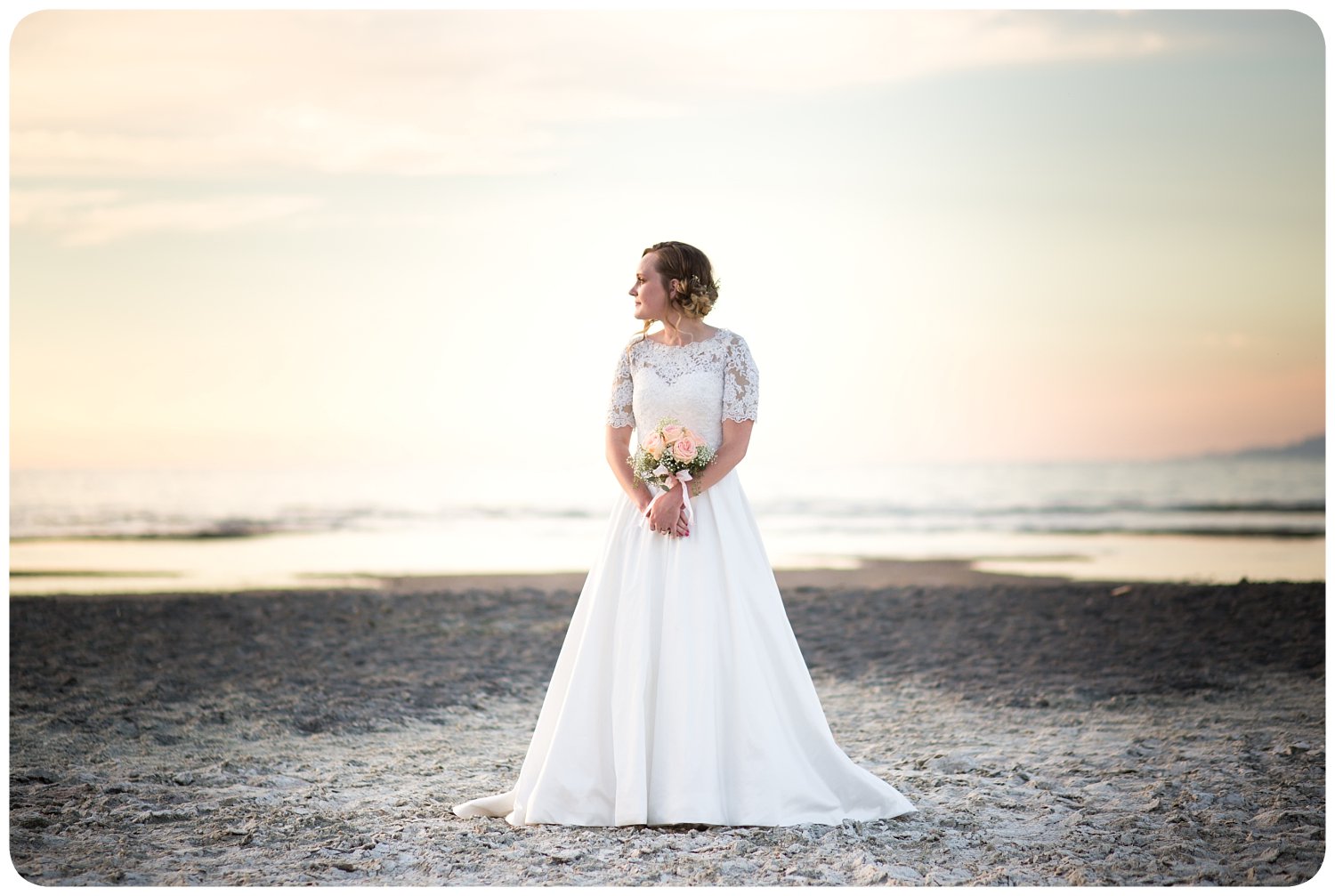 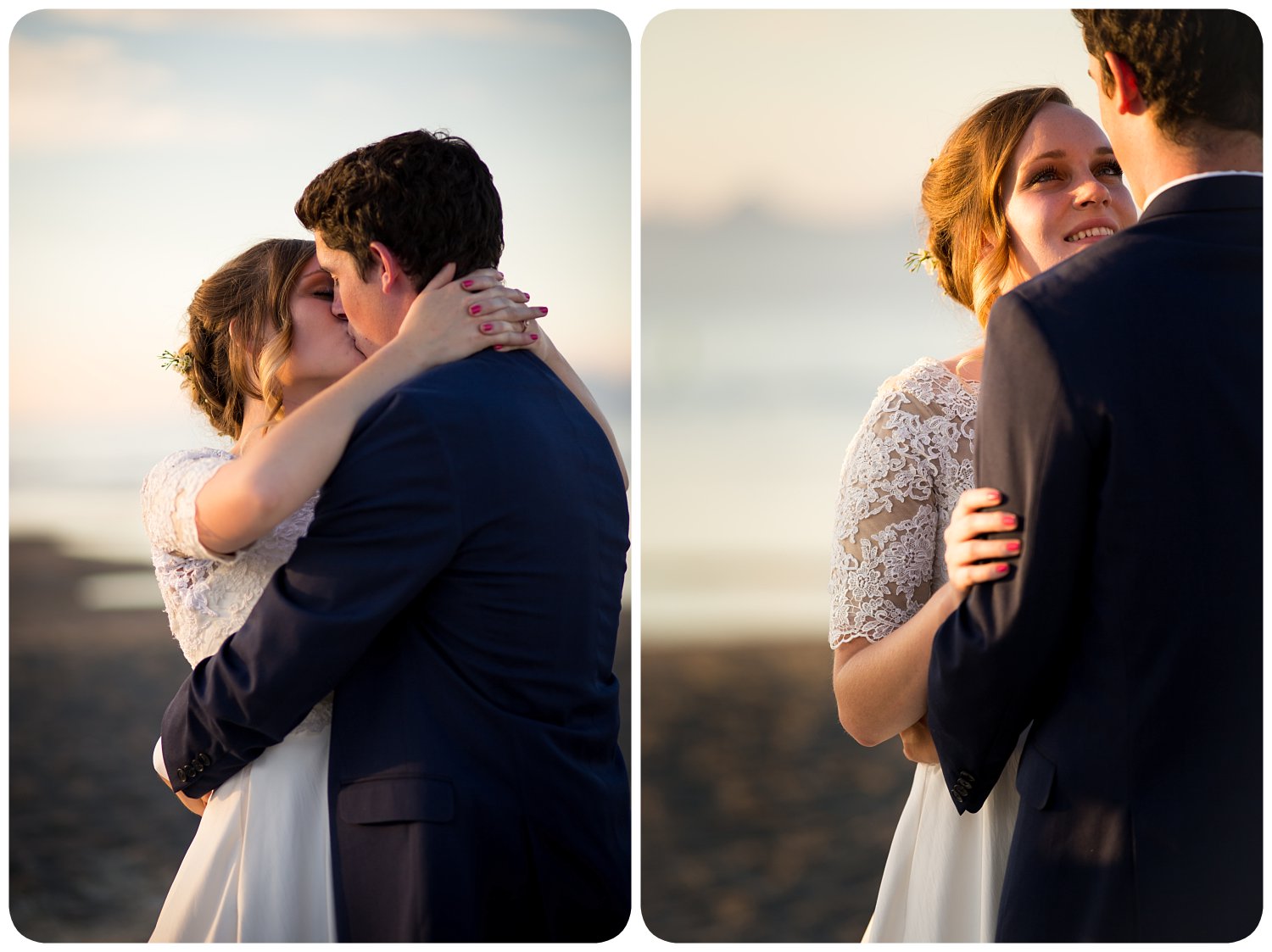 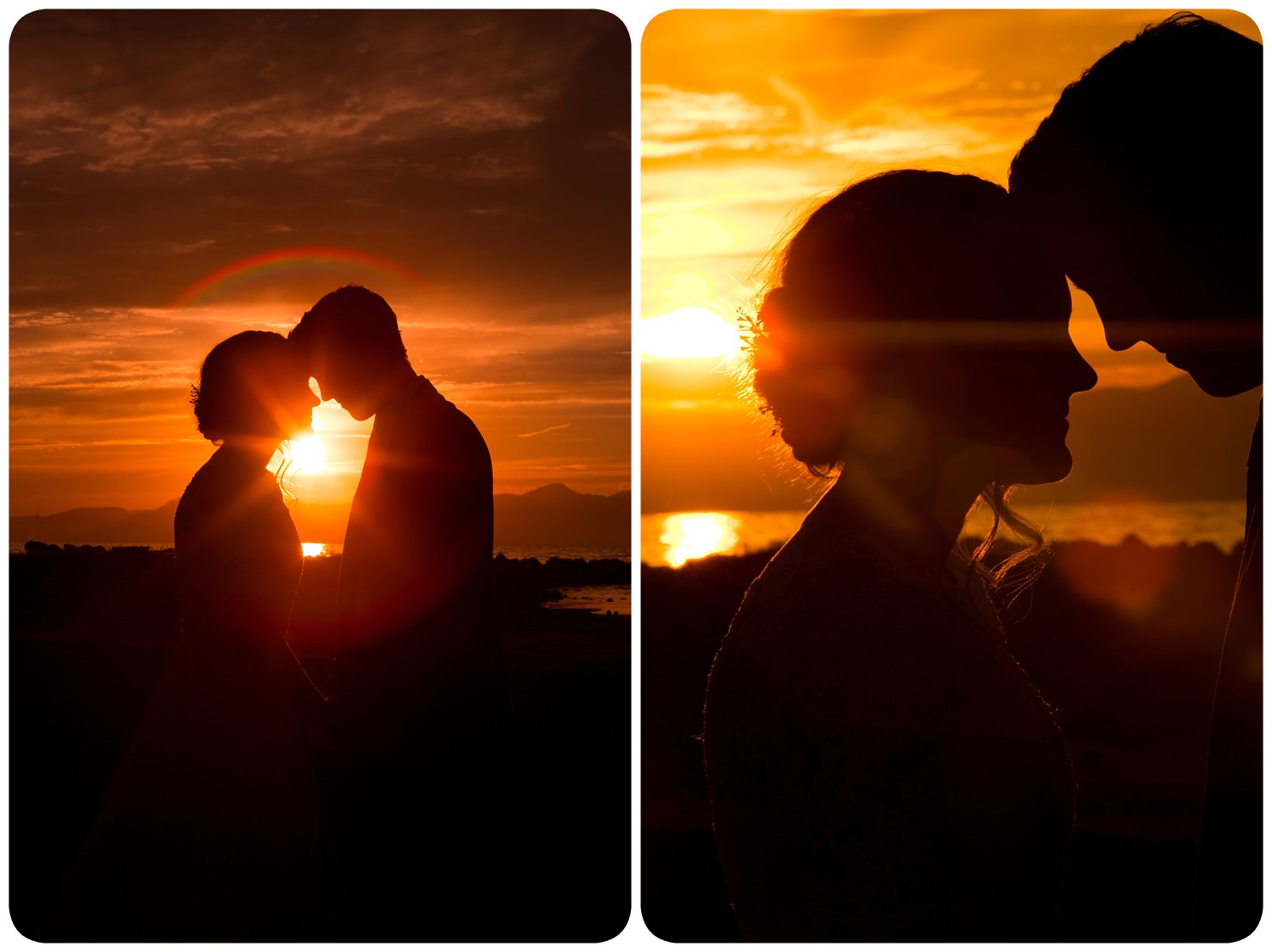 These last two were just so fun to capture. Oh my gosh. I was using the 70-200mm lens at sundown, you can see it just barely starting to drop behind the horizon. I had three goals in mind: I wanted a sun-starburst, I wanted the couple to be a silhouette, and I wanted a solar flare. To get a silhouette, you want to completely expose for the background and to get a starburst, you want to close off your aperture. The starburst is actually created as the light passes trough the cracks of the shutter blades so both of these shots were taken at f/32 (f/16 is generally the sweet spot for sharpness but that wasn’t my focus) as opposed to the f/2.8 from the two photos just above.

Now to get the couple completely black. When you close of the aperture, the photograph naturally gets very dark because you’re letting less light in so I only had to make a minor adjustment from there. Where I was shooting at 1/500 of a second before (the two directly above), I had to change to 1/200 sec to make the couple just a tad darker.

At this time of day, this isn’t hard because the sun is pointed directly into your lens which is naturally going to give you some degree of haze or flare. That’s why people use lens hoods, but I don’t because they’re seriously dumb. I find that they never block the sun where I need it so I actually use my ghetto-fab hand to block out the sun when I need to. I swear my clients think I’m nuts. I’m not. I’m just very very smart!! And by using my hand, I can control how much haze I want. ANYWAYS!! Solar flare. The photo on the left I got the flare I wanted by pointing my lens directly into the light. On the one one the right, the flare was created by having the light come in at a bit of an angle on the left side which shot gorgeous little flares through to the right.

So there ya go! That’s how you get a stunning Pride and Prejudice, Starbursting, Solar-Flaring, Silhouettey, Drop Dead GORGEOUS photograph.